Oil Prices Are Set for Their Strongest January in 5 Years 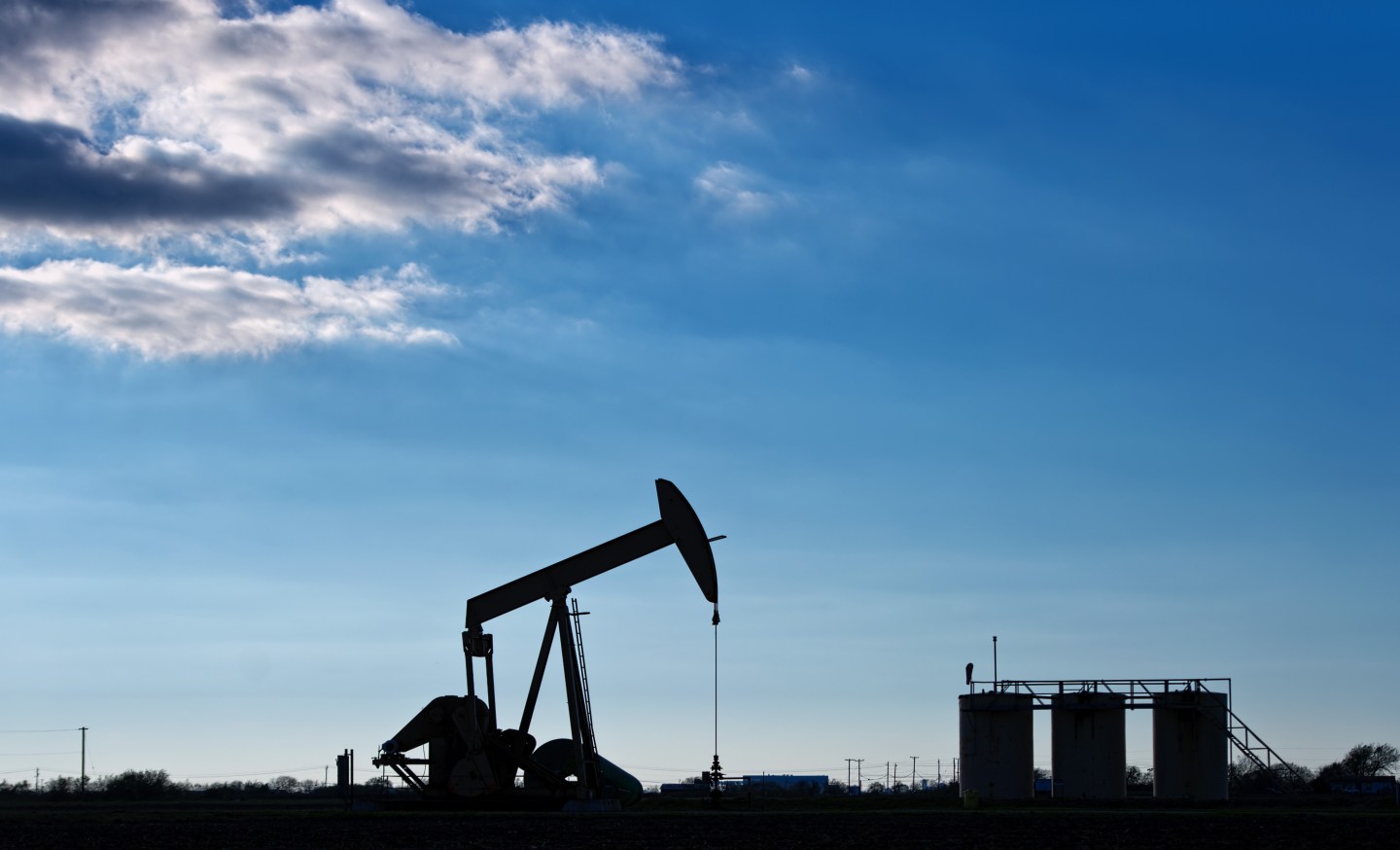 Oil dipped on Monday as soaring North American production was seen undermining efforts led by OPEC and Russia to tighten supplies, but prices were still on track for their strongest start to the year in five years.

So far this month, the Brent crude price has risen by 6.3%, making this its largest rise in January since 2013.

One of the key drivers has been the dollar, which has lost 3.2% against a basket of major currencies so far this year, a decline that was exacerbated last week when U.S. Treasury Secretary Steven Mnuchin suggested President Donald Trump’s administration favored a weaker currency.

A falling dollar tends to help support the price of oil and coupled with a large premium in the front-month Brent oil contract over those for future delivery, investment in crude futures and options reached a new record high last week.

“The market is bullish. One side that could correct significantly could come from the strength in the U.S. dollar,” PVM Oil Associates strategist Tamas Varga said.

In the last couple of months, oil has tended to move inversely to the dollar, as weakness in the currency makes it cheaper for non-U.S. investors in crude to buy and vice versa.

However, despite generally bullish sentiment, analysts said the market had been dented by rising output in North America.