Four Barrel Will Keep Its Name, Despite Sexual Misconduct Allegations 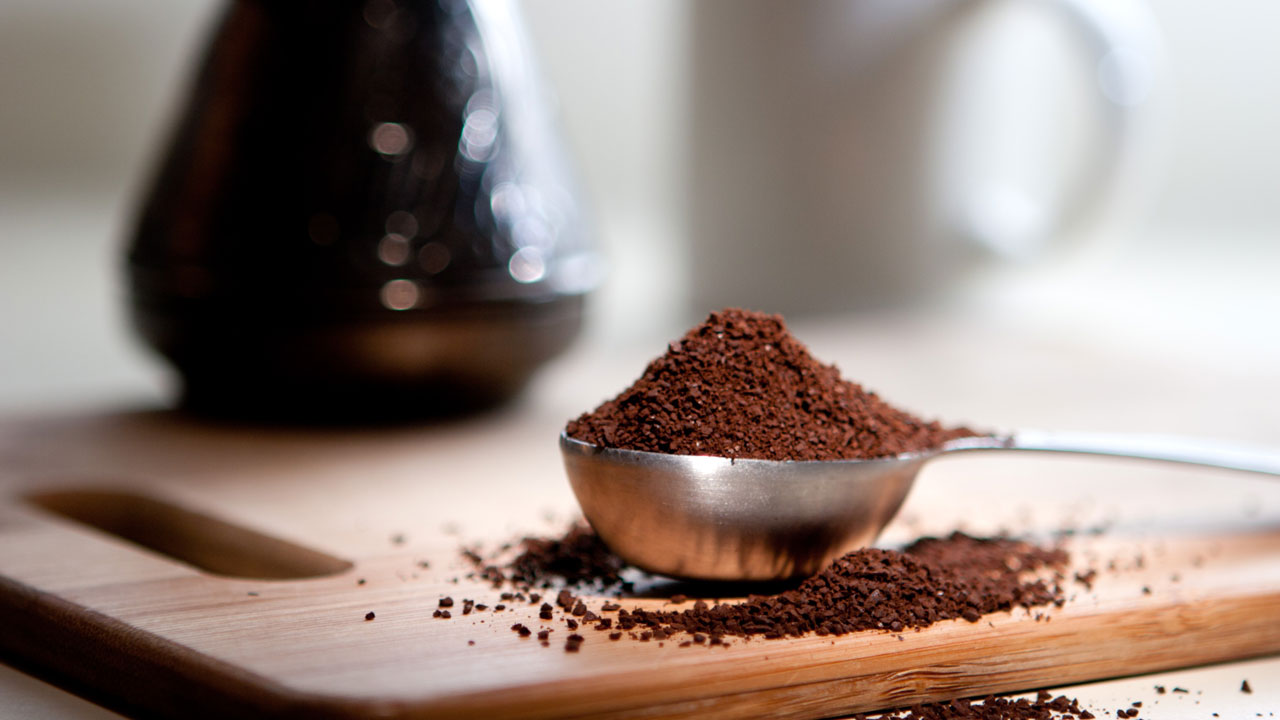 Four Barrel Coffee is keeping its name after all.

The popular San Francisco coffee maker announced plans to change its name to Tide just two weeks ago, a move it made in response to sexual misconduct allegations against its founder Jeremy Tooker, the San Francisco Chronicle reports.

The company’s co-owners declared on January 8 that “Four Barrel died.”

Now it’s decided to keep the name, allegedly because it’s what the “overwhelming majority” of its wholesale and retail customers, as well as its employees, wanted.

Tooker had relinquished his shares of the company prior to the sexual misconduct allegations going public. The other two co-owners have announced plans to divest their shares of the brand as well and make them available to employees until the company is 100% employee-owned.

Britta Leijonflycht, one of the women mentioned in the lawsuit against Tooker, says the move to keep the company’s name represents the owners backtracking on promises.