It’s Getting Cheaper to Stay at Donald Trump’s Hotels 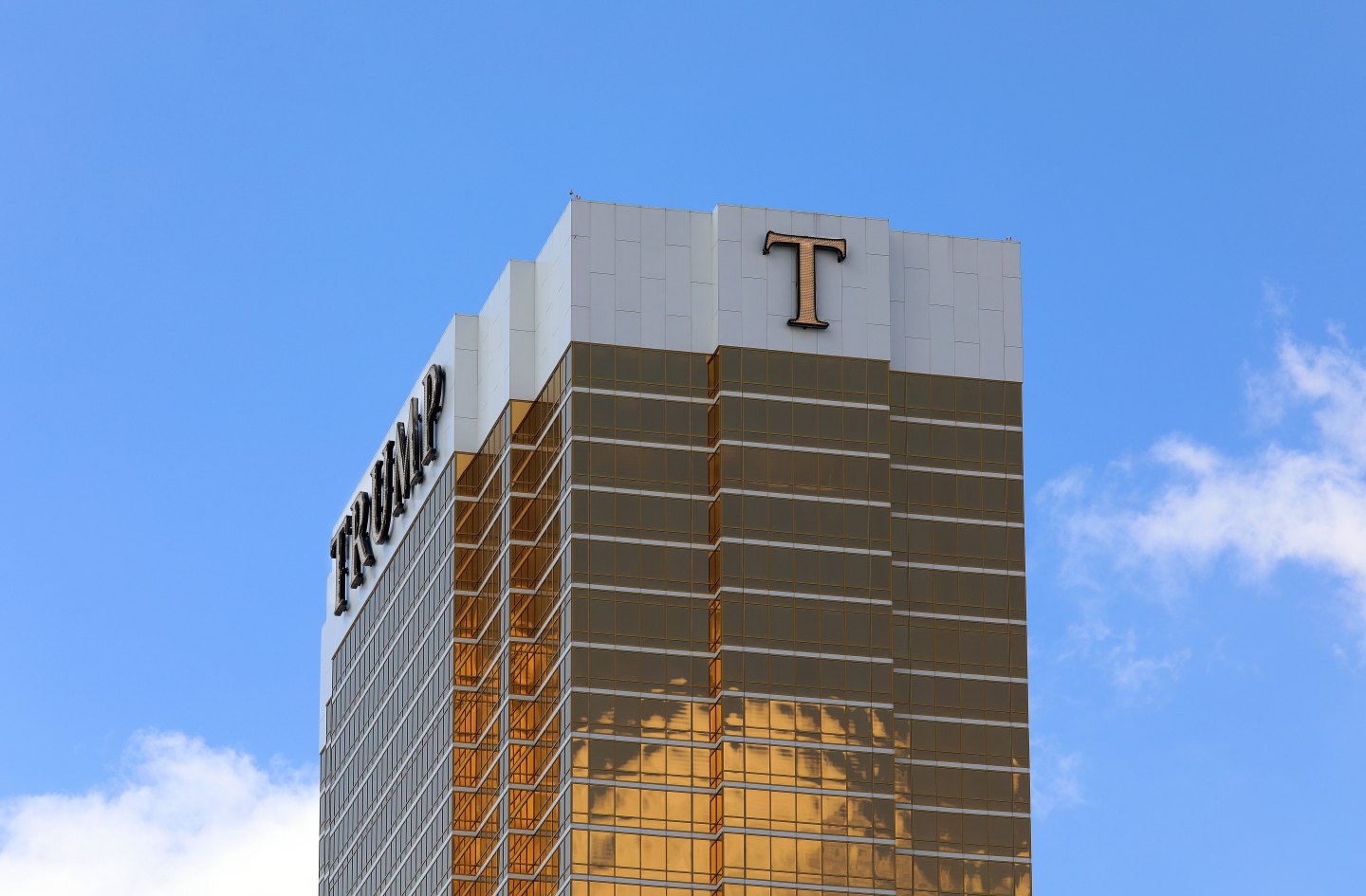 Room rates at hotels bearing Donald Trump’s name have dropped sharply during his first year in the White House.

The average rate of the most expensive rooms in Trump hotels has decreased 25 percent since last January, according to a study of 11 Trump-branded properties conducted by FairFX Group Plc, a U.K.-based provider of currency services for travelers. Rates for lower-end rooms took an even bigger hit, falling 35 percent, the study showed.

While a direct comparison with similar hotels for the same time period is difficult to make, the average daily hotel rate in the U.S. increased 2.3 percent in November from a year earlier, according to the latest data available from lodging-information provider STR. That figure includes the luxury segment, in which Trump Hotels operates.

A spokeswoman for Trump Hotels didn’t have an immediate comment on the report.

The company’s Washington hotel beat expectations in the first four months of last year, charging higher rates than it had projected, according to the Washington Post, citing federal government documents.

Business has declined at Trump-branded hotels in liberal enclaves such as New York, where the owners of a hotel in Manhattan’s SoHo neighborhood stripped the president’s name from the property. Owners have also moved to rebrand Trump hotels in Toronto and Panama City.