One of Twitter’s Most Vital Executives Just Left the Company 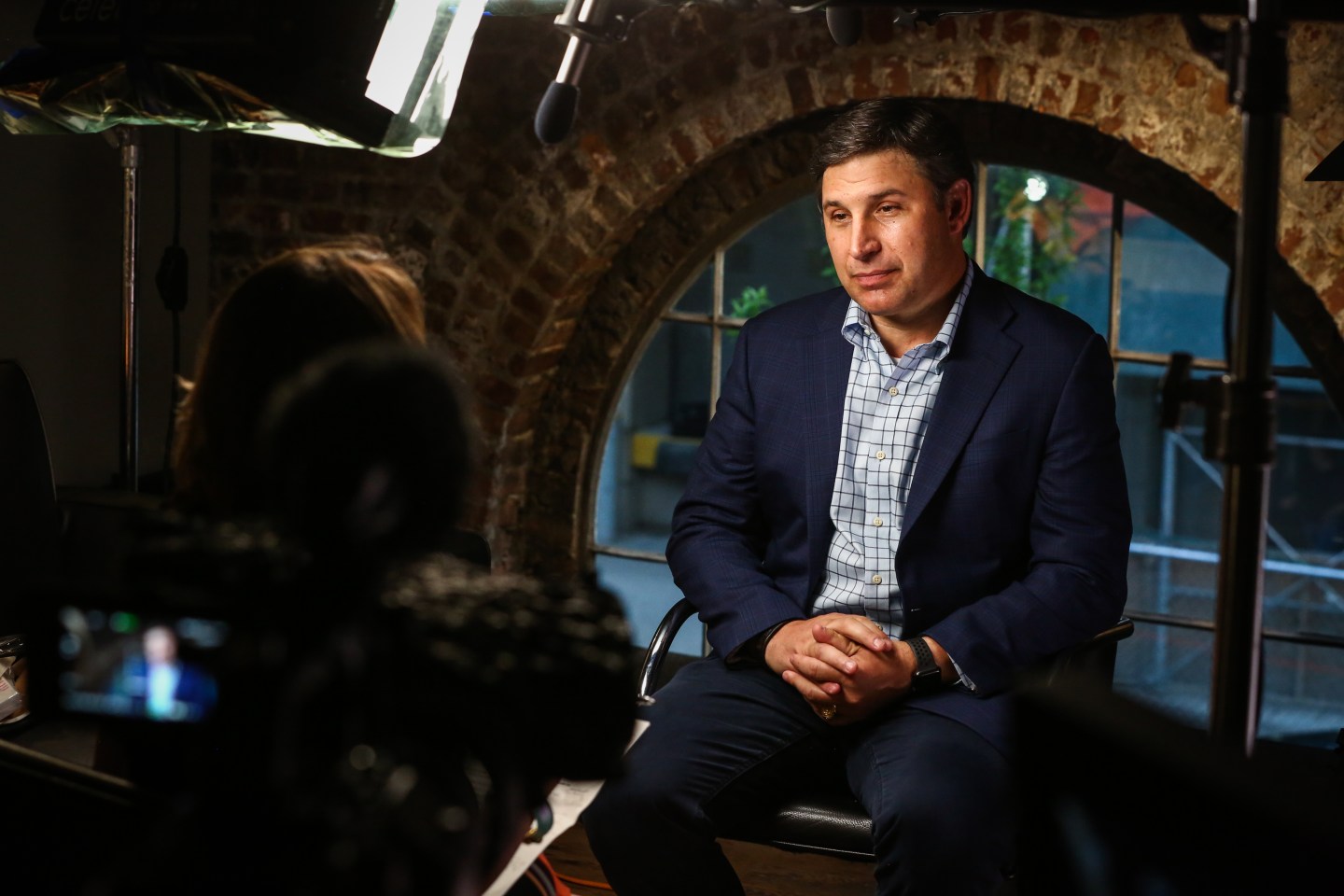 Twitter Inc. Chief Operating Officer Anthony Noto has resigned to accept the role of chief executive officer at Social Finance Inc., according to both companies.

Noto will assume the post at SoFi March 1, the company said.

San Francisco-based SoFi, one of the most valuable financial-technology startups, lost its co-founder and CEO, Mike Cagney, last fall amid company turmoil, including allegations of sexual harassment and fraudulent actions by managers. Other high-ranking executives have also departed, leaving it without a permanent chief financial officer and chief revenue officer.

Twitter hired Noto, 49, as CFO in 2014 with a stock award worth more than $60 million, following a career in banking at Goldman Sachs Group Inc., where he helped Twitter go public. He served as the social-media company’s finance head before taking over as chief operating officer in 2016. Noto has played a leading role in directing the company’s product vision, especially in shaping the platform’s future around live video streaming.

Noto’s responsibilities for Twitter’s business operations and revenue-generating operations will be assumed by other members of the company’s leadership team, it said. Matt Derella, Twitter’s vice president of global revenue and operations, will continue to lead the company’s advertising sales efforts.