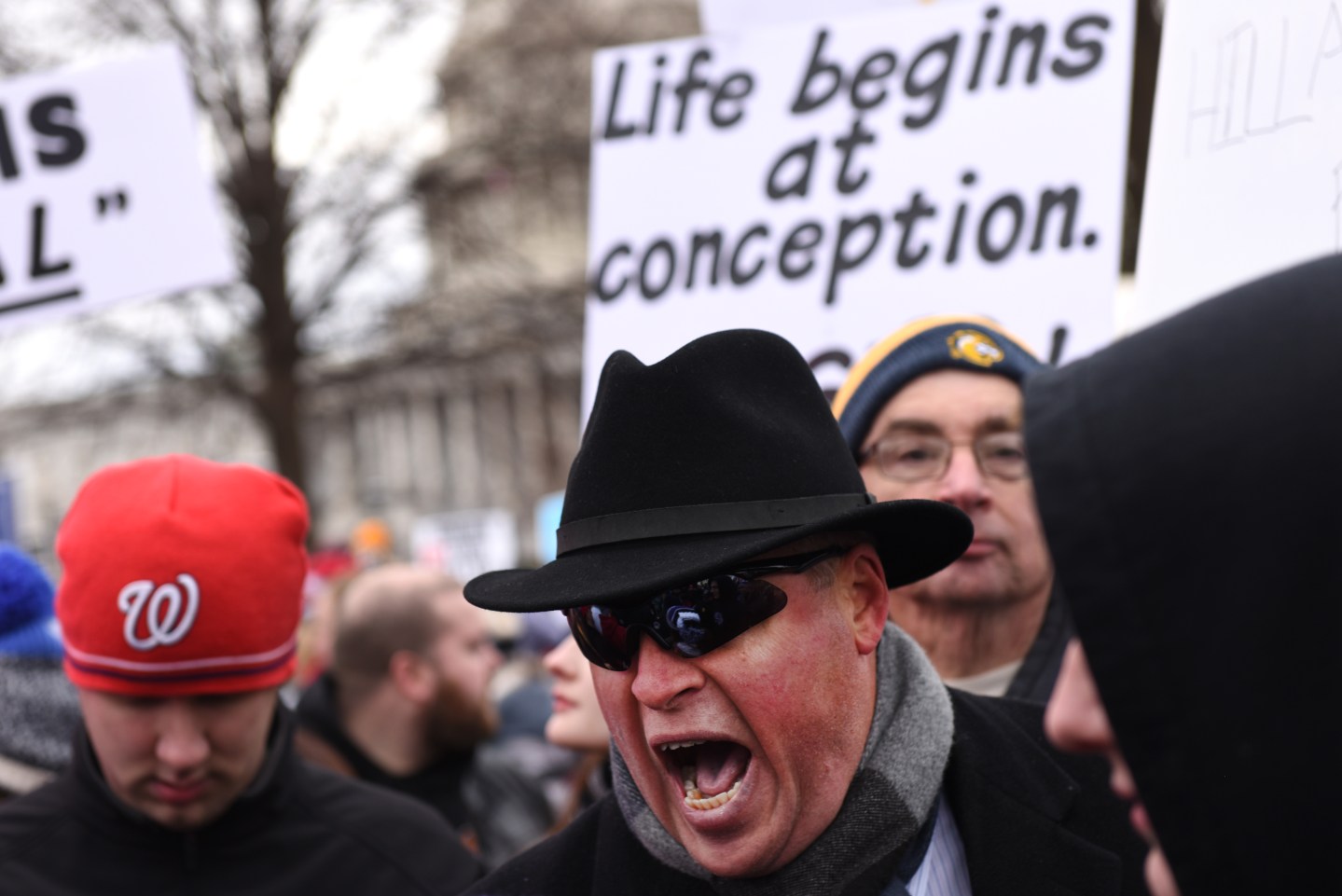 The Missouri Supreme Court is going to see one hell of a fight Tuesday.

A group called the Satanic Temple is suing the state on behalf of an anonymous woman saying the state’s requirement to wait 72 hours before an abortion violates her religious beliefs.

The woman, who alleges she told doctors she “adheres to principles of the Satanic temple,” says she was forced to view an ultrasound of her fetus and read an informed consent booklet that said human life begins at conception.

The suit, which was filed in May 2015, maintains that statement is a non-medical religious viewpoint that violates the Establishment Clause, which prevents the government from passing legislation respecting an establishment of religion. The state disagrees, but in October a Missouri appeals court saw fit to escalate the case to the state Supreme Court.