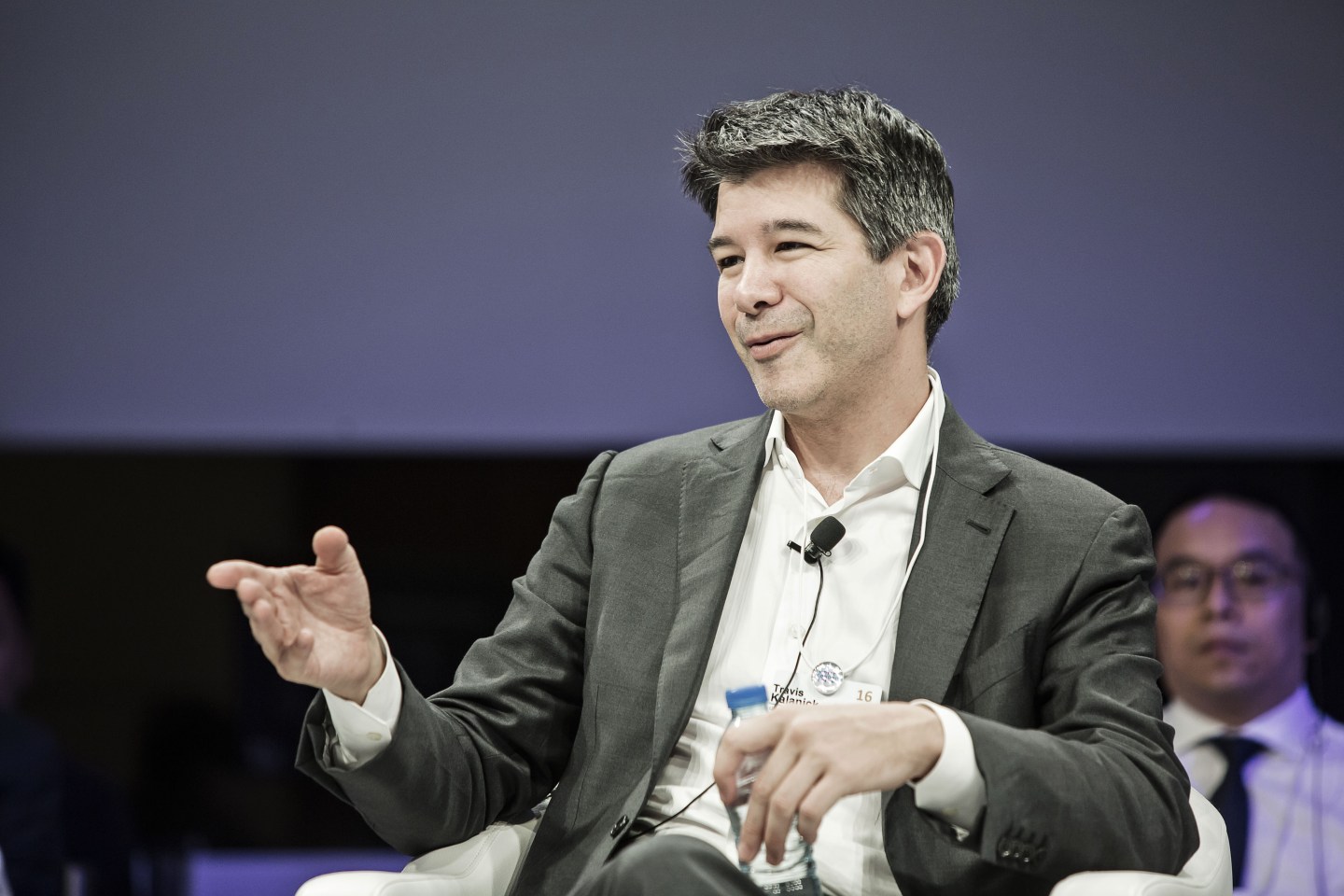 Travis Kalanick is no longer just a billionaire on paper.

After a $9.3 billion deal with Japan’s Softbank, the former chief executive of Uber is reportedly selling $1.4 billion worth of stocks in the ride-hailing company.

Kalanick sold nearly one-third of his shares. The 6.6% stake he retains in Uber is currently worth about $3 billion at a $48 billion valuation. The deal with Softbank dropped the company’s value by about 30% from $70 billion.

Meanwhile, Kalanick’s total net worth is about $4.24 billion, according to Bloomberg estimates.

This is the first time the founder, who stepped down as CEO in June 2017 after a series of scandals and reports of toxic workplace culture, has sold any of his shares in the company.

“A lot of people don’t know, I’ve never sold a single Uber share,” Kalanick said at the Vanity Fair New Establishment Summit in October 2016. He said at that time we was still paying the mortgage on his house.

He remains a director at the company. As part of the December 2017 deal, Uber’s board will expand from 11 to 17 directors and Softbank’s investor group will take two of the new seats.

Uber’s new CEO, Dara Khosrowshahi, has indicated that the company is aiming for an initial public offering in 2019.