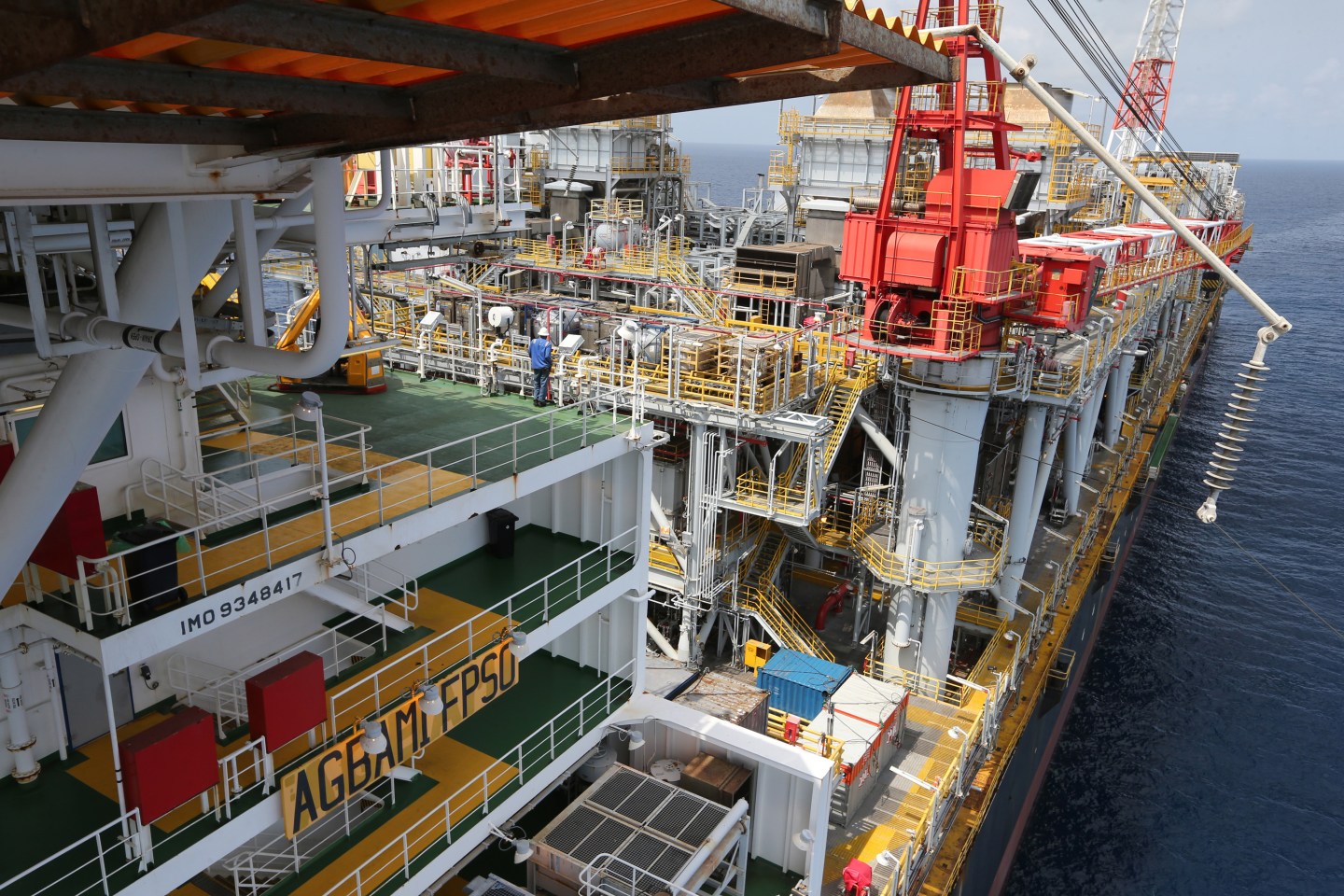 Gov. Andrew Cuomo requested that New York be exempt from an offshore drilling expansion proposed by the Trump administration in a letter to the United States Department of the Interior Monday.

Secretary of the Interior Ryan Zinke announced the Trump administration’s plan to allow for oil drilling in previously protected waters off the coast of the U.S. on Jan. 4.

“The long-term health of New York’s economy is inextricably linked to protecting our ocean resources,” Cuomo wrote in his letter to Zinke. “Much like Florida, New York’s ocean coast is unique and plays a vital role in our economy.”

Though the Obama Administration looked into opening some areas to oil exploration on a smaller scale, the idea was abandoned in 2016 after concerns from the military, coastal residents, and states that would be affected.

This new proposal is much more ambitious. More than 90% of the continental shelf would be available for drilling rights and only one out of 26 planning areas across the Pacific, Atlantic, and Arctic Oceans and the Gulf of Mexico would be entirely off limits to oil drilling under the Trump Administration’s plan.

Cuomo joins Democratic governors in North Carolina and Virginia in asking for an exemption from drilling along the East Coast.

The Trump administration has already granted an exemption to Florida based on the impact offshore drilling would have to the state’s crucial tourism industry after Zinke met with Republican Gov. Rick Scott.

Other states are now making similar claims, and Cuomo pointed to the importance of a healthy coastline to New York’s economy.

South Carolina’s Republican governor, Henry McMaster, has said he will also seek an exemption. Zinke said he will meet with all concerned governors