Miramax Is in Talks to Buy the Embattled Weinstein Co., Report Says 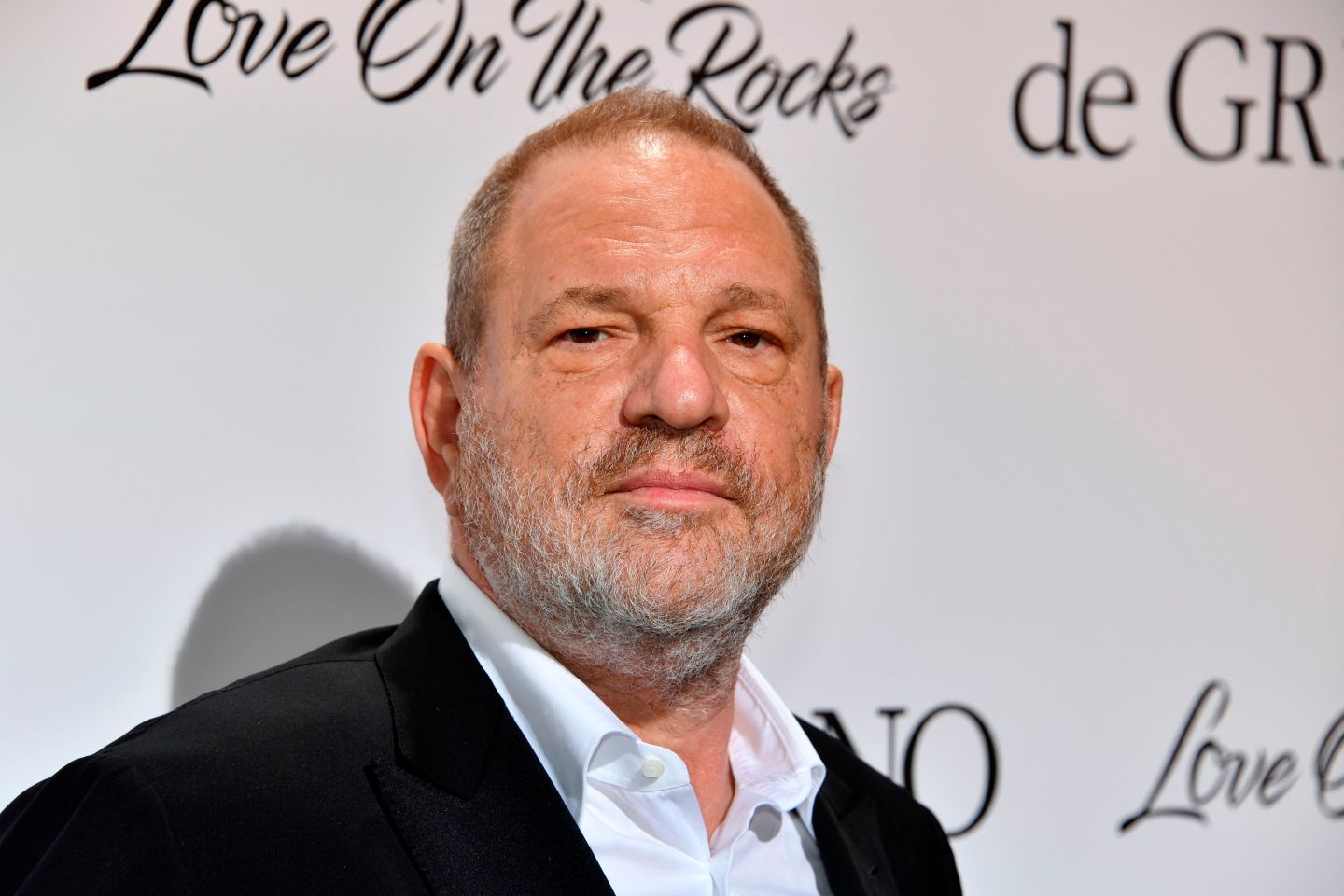 US film producer Harvey Weinstein poses during a photocall as he arrives to attend the De Grisogono Party on the sidelines of the 70th Cannes Film Festival, at the Cap-Eden-Roc hotel in Antibes, near Cannes, southeastern France, on May 23, 2017. / AFP PHOTO / Yann COATSALIOU (Photo credit should read YANN COATSALIOU/AFP/Getty Images)
Yann Coatsaliou—AFP/Getty Images

Miramax, the film studio founded by Harvey and Bob Weinstein and now owned by Qatar-based BeIN Media Group, is interested in acquiring the embattled brothers’ Weinstein Co., according to people familiar with the sale process.

A sale to Miramax, acquired by beIN in 2016, would unite the film libraries of the companies and potentially allow the brothers to have an ongoing role in the business, said the people, who asked not to be identified because the discussions are private. The Los Angeles Times reported earlier Tuesday that Miramax had made an offer.

Talks with some other parties appear to have reached an impasse, the people said. Former Small Business Administration chief Maria Contreras-Sweet, who leads a group that made an offer, is no longer in active negotiations with Weinstein Co. or its representatives, the people said. Killer Content, another studio interested in buying the business, said Monday in a statement it was frustrated by the sale process.

“We believe that the sale should not be an optical rebranding of management or name,” said Killer Content, a film and TV company whose bid is backed by philanthropist Abigail Disney.

Weinstein Co., producer of Oscar winners such as “The King’s Speech,” has been looking for a buyer or financial support after a series of articles alleging sexual assault by Harvey Weinstein were published starting in October and several partners dropped projects with the company. He was dismissed, but his younger brother Bob remains a board member.

A Weinstein Co. spokeswoman didn’t immediately respond to a request. BeIN couldn’t be reached outside normal business hours in Qatar.