CES Loses Power on the Second Day of the Convention 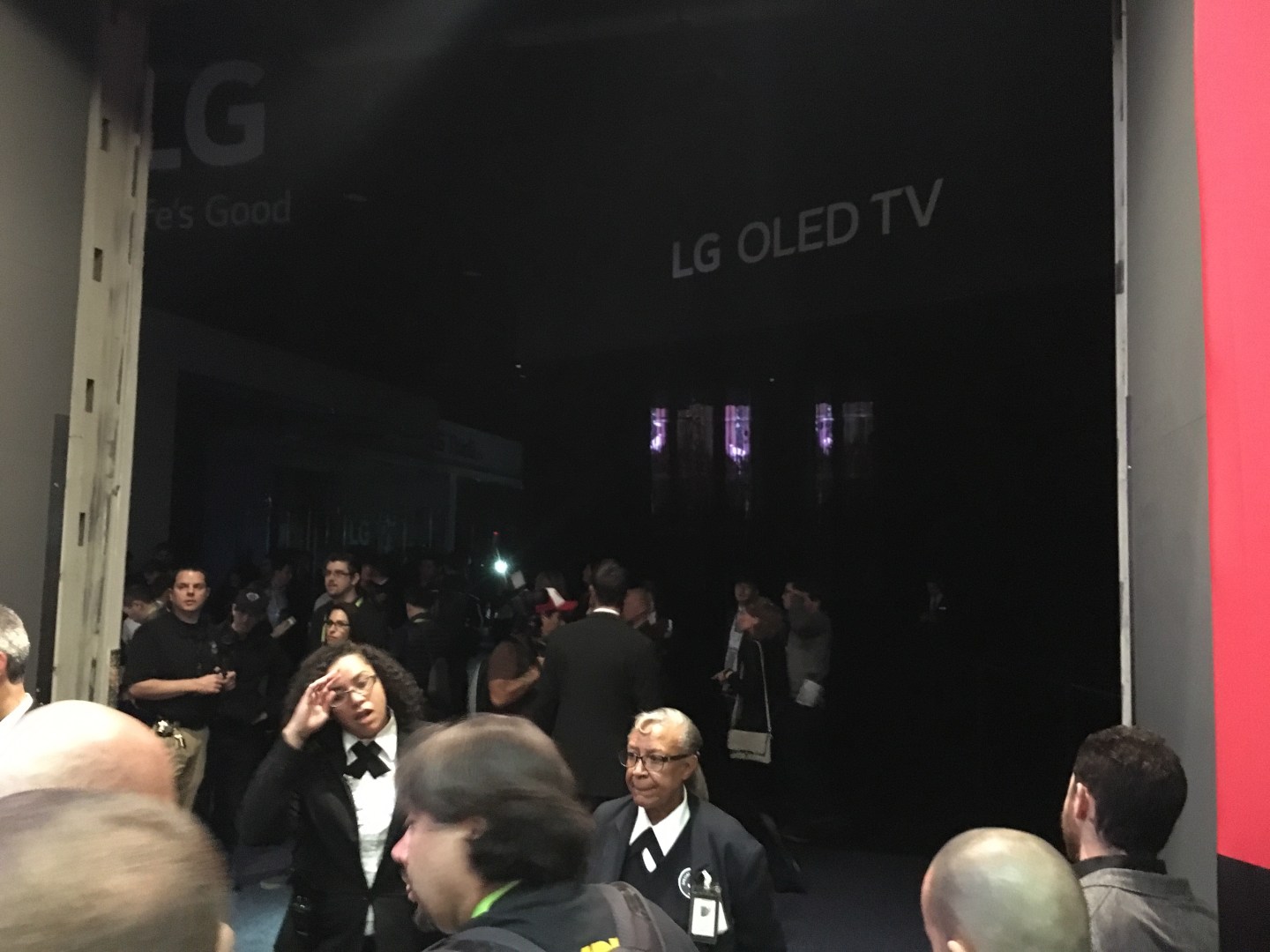 A power outage at the most trafficked area of CES has put a damper on the celebration of all things tech.

The Central and South Halls of the Las Vegas Convention Center (LVCC) lost power at approximately 11:15 a.m. PT Wednesday. The Central Hall houses exhibits from stalwarts such as Samsung, LG, Sony, and Panasonic.

Show goers are being steered to the LVCC’s North hall, which still has power.

Central Hall is where the new television sets are shown each year, always a popular attraction for attendees. This year, Samsung is displaying “The Wall,” a 146-inch modular TV. And LG has a canyon of sets people can walk through.

The Consumer Technology Association, which hosts CES, had no immediate comment on the issue.

Elsewhere in Las Vegas, the Cosmopolitan hotel lost power shortly after the LVCC Center Hall went dark. Guests at the hotel report it was quickly restored. It’s unclear if the two incidents are related.

Update: Power has been restored as of 1:09 p.m. PT. The outage lasted just shy of two hours.

CES officials, in a statement, said “a preliminary assessment indicates that condensation from heavy rainfall [on Tuesday] caused a flashover on one of the facility’s transformers.”