Microsoft Halted Some Patches to Guard Against Meltdown and Spectre: Here’s Why 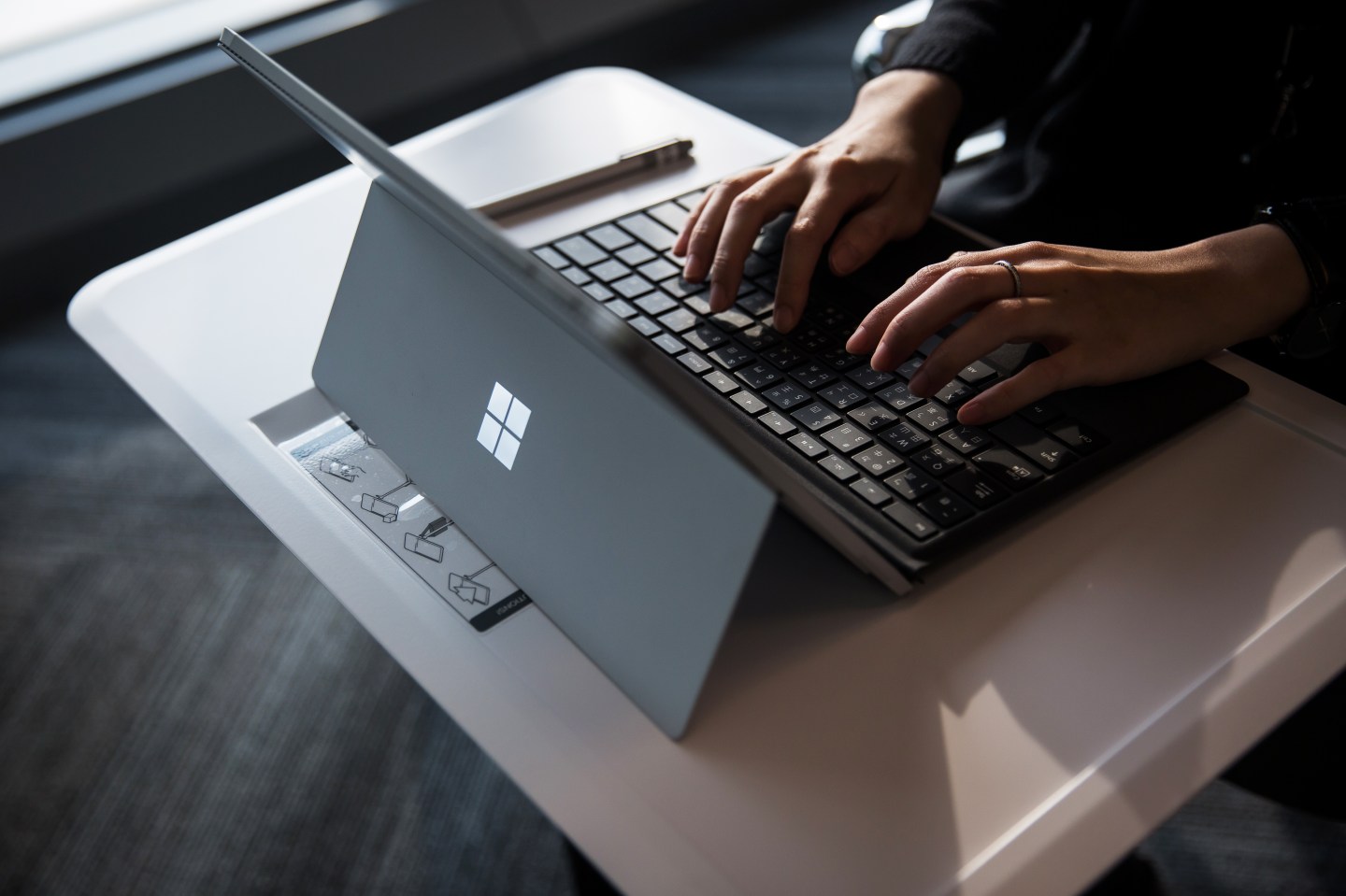 An employee uses a Microsoft Corp. Surface tablet computer at the company's Office and Experience Center during a media event for the opening of the workspace in Hong Kong, China, on Friday, March 4, 2016. Microsoft is rolling out a new service for its Windows 10 operating system to help large businesses detect hackers, security threats and unusual behavior on their networks, rivaling companies like FireEye Inc. and Symantec Corp. Photographer: Billy H.C. Kwok/Bloomberg via Getty Images
Bill H.C. Kwok—Bloomberg via Getty Images

Microsoft said on Tuesday it had suspended patches to guard against Meltdown and Spectre security threats for computers running AMD chipsets after complaints by AMD customers that the software updates froze their machines.

Microsoft said in a support blog that it was working with AMD to resolve the issues and would resume Windows operating system software updates to affected AMD devices via its Windows Update process as soon as possible.

“To prevent AMD customers from getting into an unbootable state, Microsoft will temporarily pause sending the following Windows operating system updates to devices with impacted AMD processors at this time,” Microsoft said in its statement.

Upon investigation, Microsoft said some AMD chipsets did not conform to technical documentation the chipmaker had provided, preventing Microsoft from successfully patching affected machines.

In its blog post, the software giant said the patches had caused computer screens to freeze up, or have so-called “blue screen errors” on Windows 10, Windows 8.1 and Windows 7.

Meltdown and Spectre are two memory corruption flaws which could allow hackers bypass operating systems and other security software to steal passwords or encryption keys, on most types of computers, phones and cloud-based servers.

AMD (AMD) said last week that differences in its chip designs from rival Intel (INTC) meant its products were at “zero risk” from Meltdown flaw but that one variant of the Spectre bug could be resolved by software updates from vendors such as Microsoft.