The U.K. Has Appointed a New City Minister to Oversee London’s Financial Sector 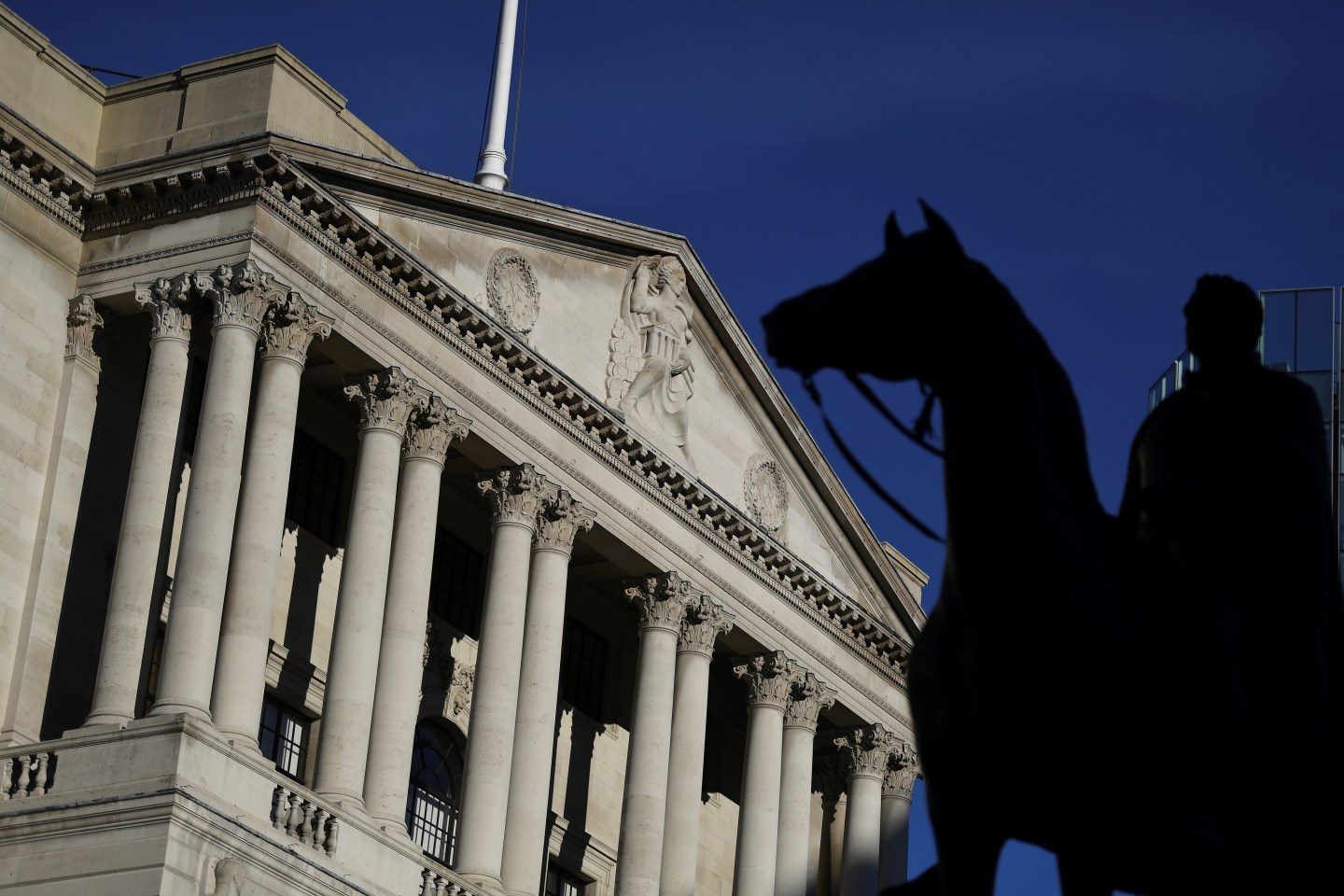 FILE PHOTO: A statue is silhouetted against the Bank of England in the City of London, Britain, December 12, 2017. REUTERS/Clodagh Kilcoyne/File Photo - RC1920F6E330
Clodagh Kilcoyne—Reuters

Prime Minister Theresa May has appointed a former management consultant John Glen as the new City minister to oversee a financial services sector facing upheaval as Britain prepares to leave the European Union.

Glen, whose formal title is economic secretary to the Treasury, will be responsible for financial services policy and the government’s relationship with firms such as banks, insurers and asset managers.

He replaces Stephen Barclay, a former banker popular among industry executives, who was appointed health minister as part of a cabinet reshuffle meant to stamp May’s authority on the government after months of divisions over Brexit, scandals and an ill-judged election.

The new City minister takes over amid concerns that Brexit could threaten London’s status as the financial centre of Europe and that banks are preparing to move thousands of jobs to the continent to preserve their access to the single market.

Glen, who has a Master of Business Administration degree from Cambridge University, previously worked for Accenture helping to manage its relationship with the World Economic Forum before entering parliament.