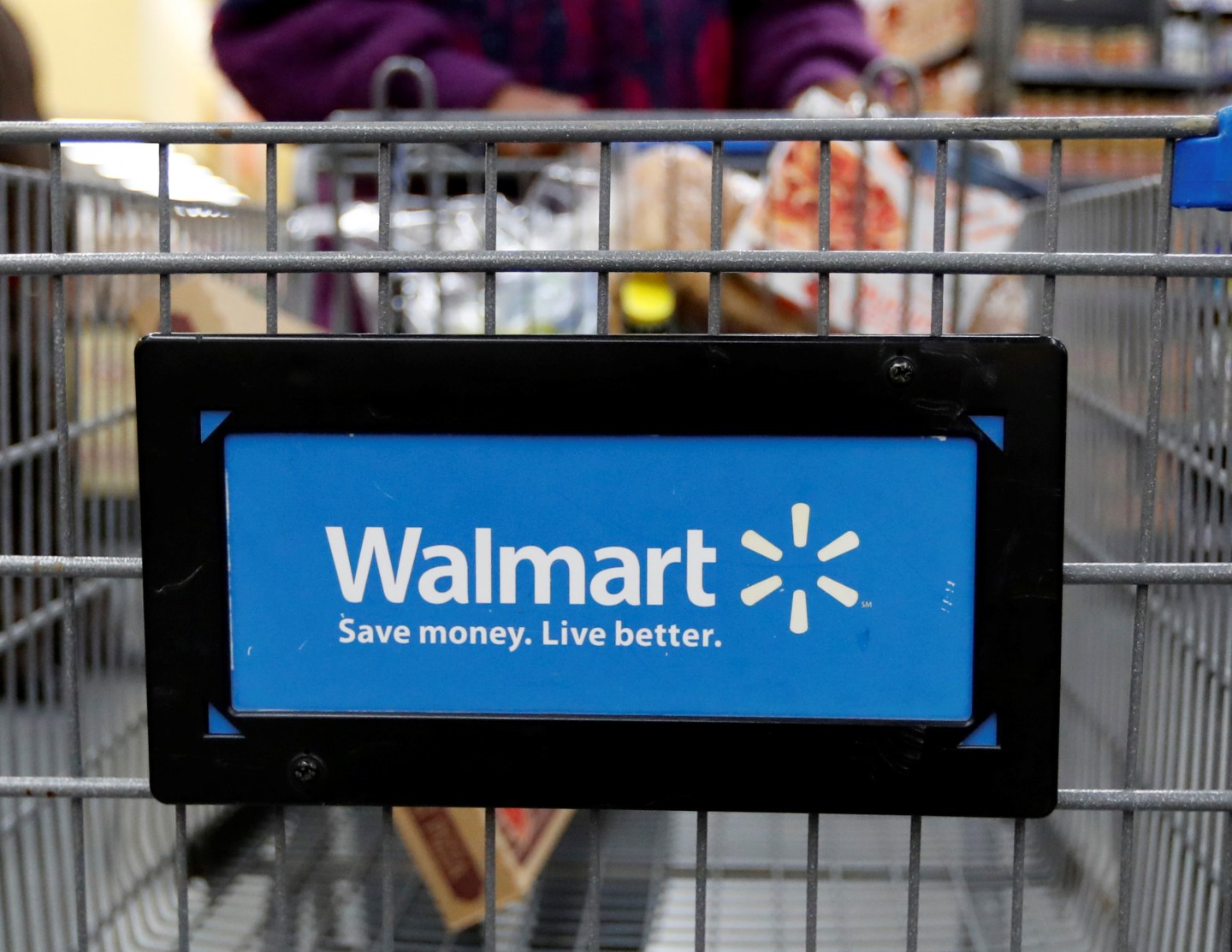 Walmart Stores (WMT) misled U.S. shoppers by selling organic eggs laid by hens raised in enclosed structures under package labels that said the birds had access to the outdoors, a federal lawsuit alleged on Monday.

The suit highlights uncertainty among consumers about production practices in the $500 million organic egg industry, farmers said, after the U.S. Department of Agriculture (USDA) last month shelved plans to spell out for the first time what it means for birds to have access to the outdoors.

Walmart sells cartons of eggs to shoppers at a premium under its Organic Marketside brand with labels saying the eggs came from hens with “outdoor access,” according to the lawsuit filed by a customer.

However, the birds are raised by Cal-Maine Foods Inc (CALM) inside enclosed structures that have screens to let in air, the complaint said.

“Consumers paying more for these eggs have been deceived,” the lawsuit said. “The theoretical ability to view the outdoors is not the same as having access to it.”

Walmart said it had not reviewed the allegations, but was taking them seriously.

“We hold our suppliers to high standards and are committed to providing our customers the quality products they expect,” spokesman Randy Hargrove said.

Representatives of Cal-Maine, which is the biggest U.S. egg producer and also named in the lawsuit, did not immediately respond to requests for comment.

Enclosed structures, known as porches, meet USDA standards for producers of organic livestock to provide “year-round access for all animals to the outdoors,” experts said.

But many consumers expect egg-laying hens will be able to touch the soil and have access to sunshine, said David Bruce, general manager of eggs for Organic Valley, the largest U.S. cooperative of organic farmers.

“It’s very important that consumers get what they think they’re paying for,” he said. “You can’t have holes like this that allow that kind of deception.”

The USDA in 2016 issued a proposal that would have defined outdoors as an area in the open air with at least 50% soil.

The move was part of an attempt to increase confidence among consumers about organic labels at a time when the USDA said at least half organic egg production came from operations that exclusively used roofed porches to provide outdoor access to hens.