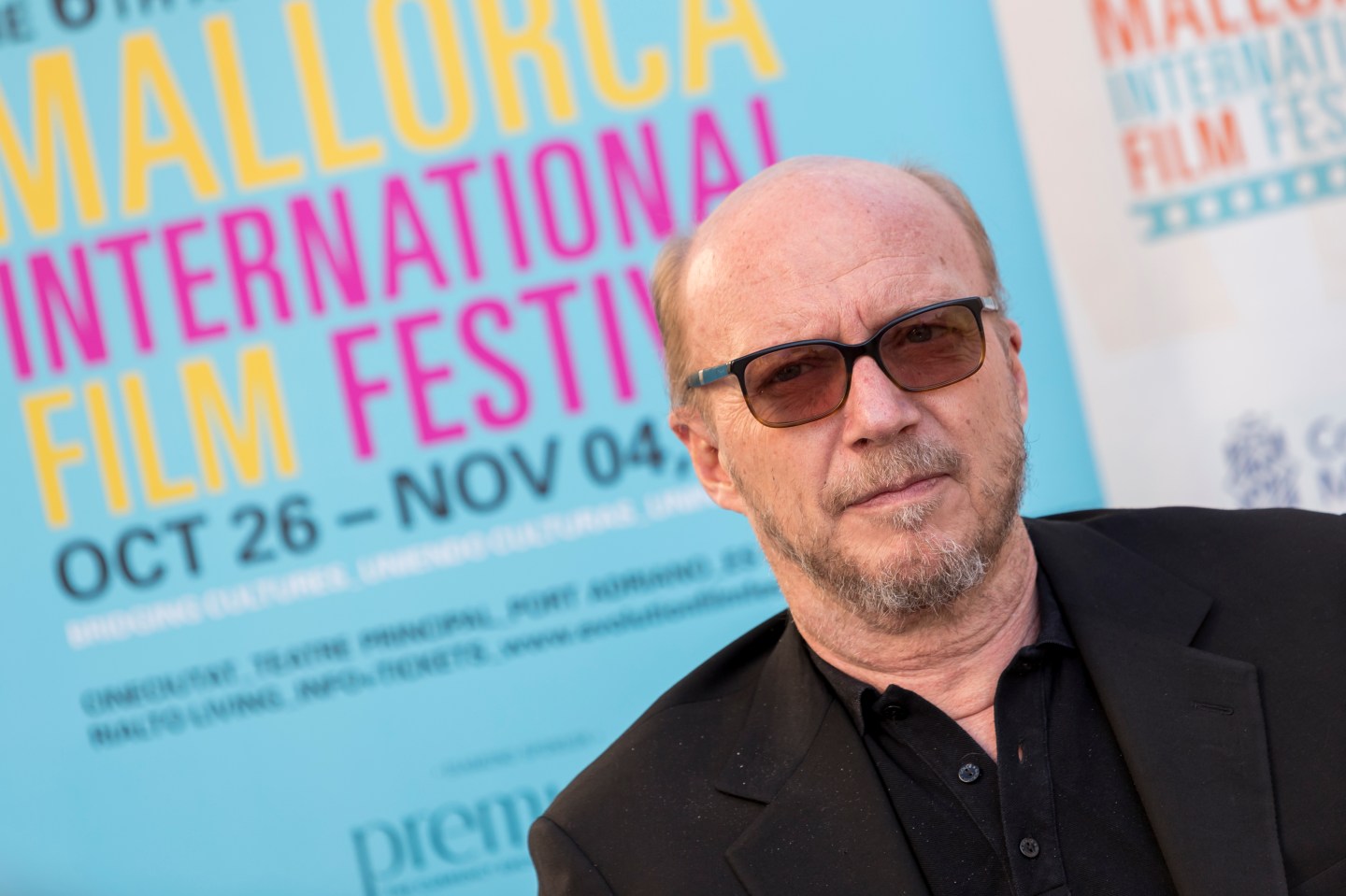 The allegations started when a civil lawsuit was brought against Haggis by a publicist. Afterward, three other women came forward with allegations including another publicist that said he forced her to perform oral sex and then raped her. Haggis allegedly made advances toward the other two women who managed to escape their interactions with him.

The 64-year-old screenwriter and director who is best known for his work on Million Dollar Baby and Crash has denied the claims, and has filed an extortion lawsuit against the first accuser who had asked for $9 million to avoid legal action, reports The Hollywood Reporter.

The alleged misconduct happened between 1996 and 2015 when the women were early in their careers.