FAA Chief to Step Down Days After Donald Trump Tweet 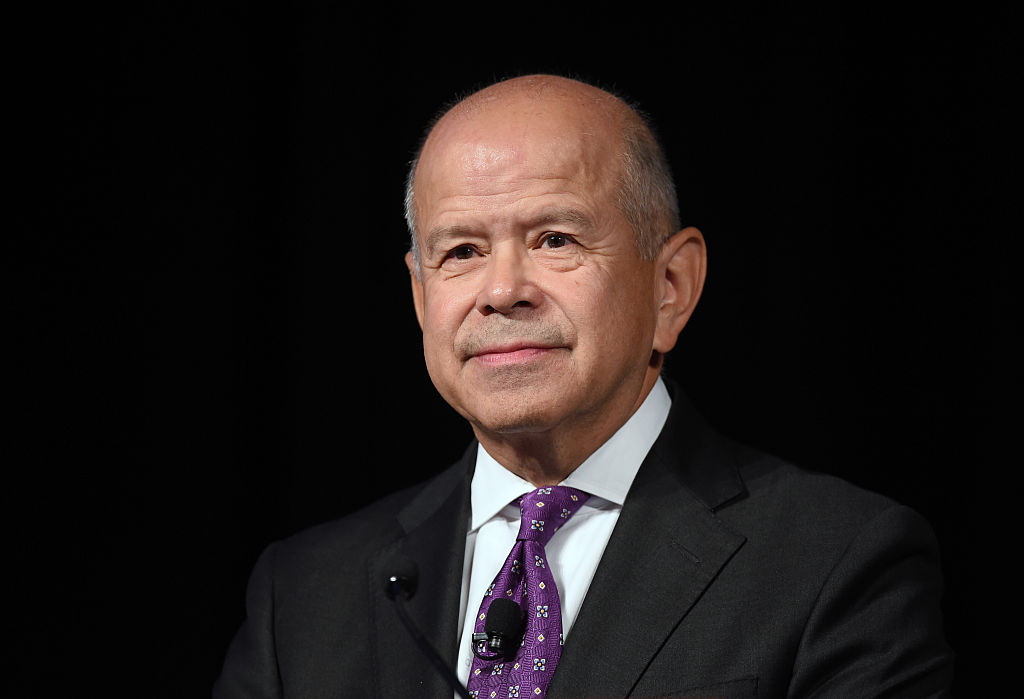 The U.S. agency overseeing aviation safety loses its chief at midnight Saturday with no replacement in sight — days after President Donald Trump took credit in a tweet for the airlines’ safest year on record.

—With no nominee named by the White House to replace Huerta, the FAA’s current deputy administrator, Daniel Elwell, is expected to become the agency’s acting head.

The changing of the guard at the FAA had been set to be one of the least noticed agency shifts during a tumultuous political period in Washington. But Trump put a spotlight on the topic when he tweeted on Jan. 2 that he had been “very strict on Commercial Aviation” and touted the news that 2017 was the “best and safest year on record!”

The tweet drew waves of scorn, since the only major domestic aviation initiative during Trump’s first year in office was a stalled proposal to put the U.S. air-traffic system under semi-private control. While anti-terrorism efforts are generally considered separately from flight safety, White House spokesman Raj Shah also noted that new screening restrictions on small electronic devices were imposed in 2017.

Huerta, a Democrat nominated by President Barack Obama, has said he has no intention of staying beyond the end of his term. The FAA is one of a handful of U.S. agencies in which the top administrator serves a five-year term to make the position more stable and less political.

When asked after Trump’s tweet about a nominee for Huerta’s position, White House spokeswoman Sarah Huckabee Sanders said: “I don’t have any personnel announcements on that front.”

Elwell was appointed as FAA’s deputy administrator in June. A former Air Force and commercial pilot, he’s worked for various airline- and aviation-industry groups and had an earlier stint at the FAA from 2006 to 2008.

Huerta, who referred to himself as the “accidental administrator” in a farewell address to the agency in December, had an unusual pathway to the high-profile political position.

A Mexican-American from California — making him, even as an Obama holdover, one of the few Hispanics serving in a high-level role in the Trump administration — Huerta was the agency’s deputy chief in December 2011 when then-Administrator Randy Babbitt was forced to resign over a drunk-driving arrest. Babbitt was later exonerated.

It took more than a year and a temporary hold by a senator on his nomination, but Huerta became the FAA’s official chief on Jan. 7, 2013. During his term, the agency enjoyed the safest period in airline history, with no fatalities on U.S.-regulated passenger carriers.

Only three passengers died during that time, when a Korea-based Asiana Airlines plane crashed into a seawall in July 2013 while attempting to land at San Francisco International Airport.