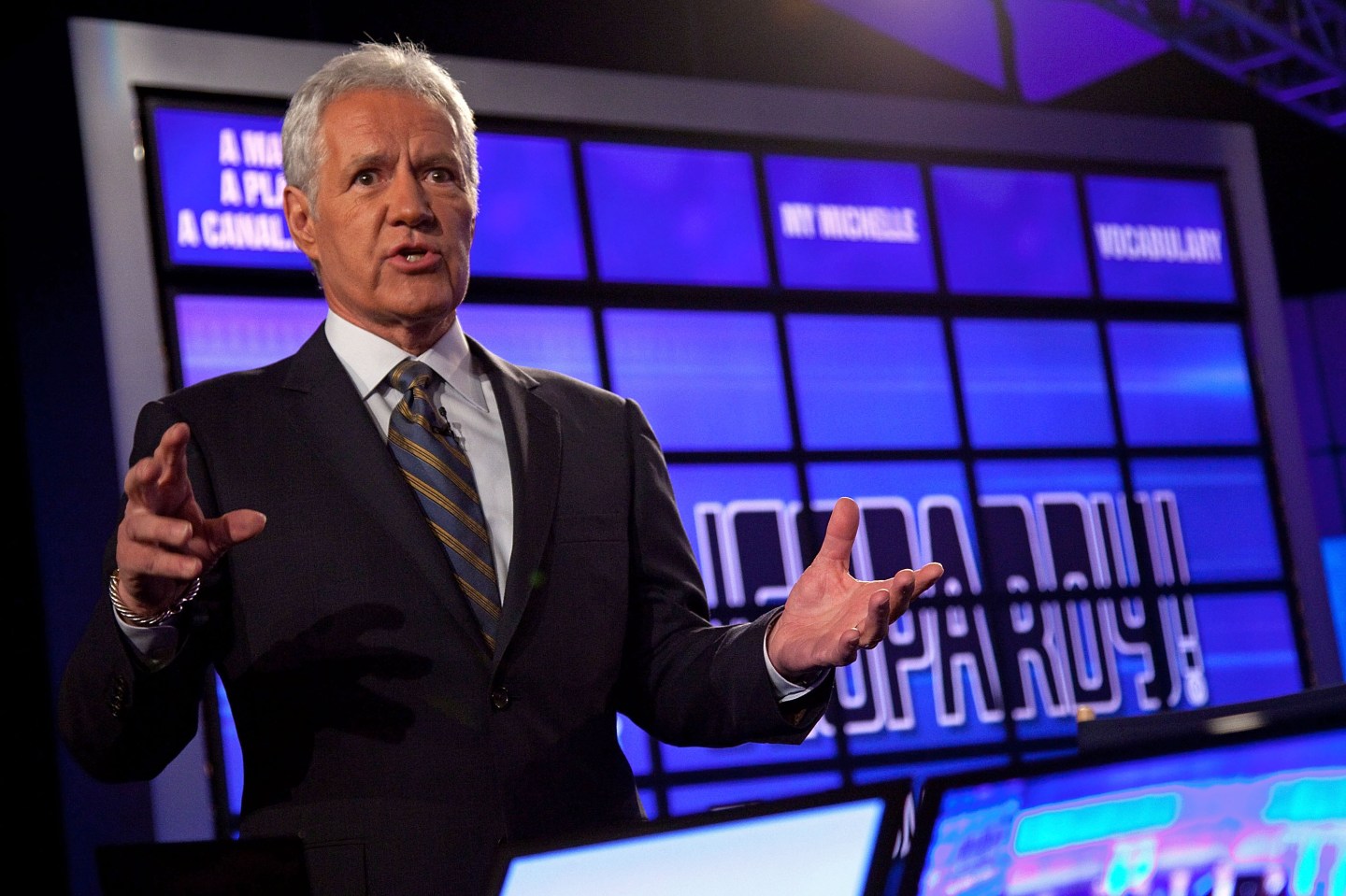 “A song by Coolio from ‘Dangerous Minds’ goes back in time to become a 1667 John Milton classic.”

The New Year’s Day Jeopardy question was looking for the answer “Gangsta’s Paradise Lost.” When one contestant responded with “Gangster’s Paradise Lost,” he was initially awarded $3,200, but that was taken away shortly later in the game due to his mispronunciation.

Host Alex Trebek delivered the devastating news, which took the contestant (Nick) from first to second place: “You said gangster’s instead of gangsta’s on that song by Coolio, so we take $3,200 away from you. You are now in second place.”

Let Nick’s mistake be a lesson to us all. In 2018, you gotta keep it gangsta at all times. Never Gangster #Jeopardy pic.twitter.com/NMO7QsAfyI

It’s an important distinction, and one Jeopardy decided to dive further into on its blog:

“Although Nick’s response of ‘Gangster’s Paradise Lost’ was initially accepted, the hard R sound caught the ear of one member of the onstage team, who immediately followed up with a quick check,” the blog post said. “It turns out that ‘gangsta’ and ‘gangster’ are both listed separately in the Oxford English Dictionary, each with its own unique definition. Nick changed not only the song’s title, but also its meaning—making his response unacceptable.”

While “gangster” wasn’t good enough for the Jeopardy judges, it does have the seal of approval from one of the most important judges of them all: Coolio. He told TMZ “I probably would have gave it to him.”