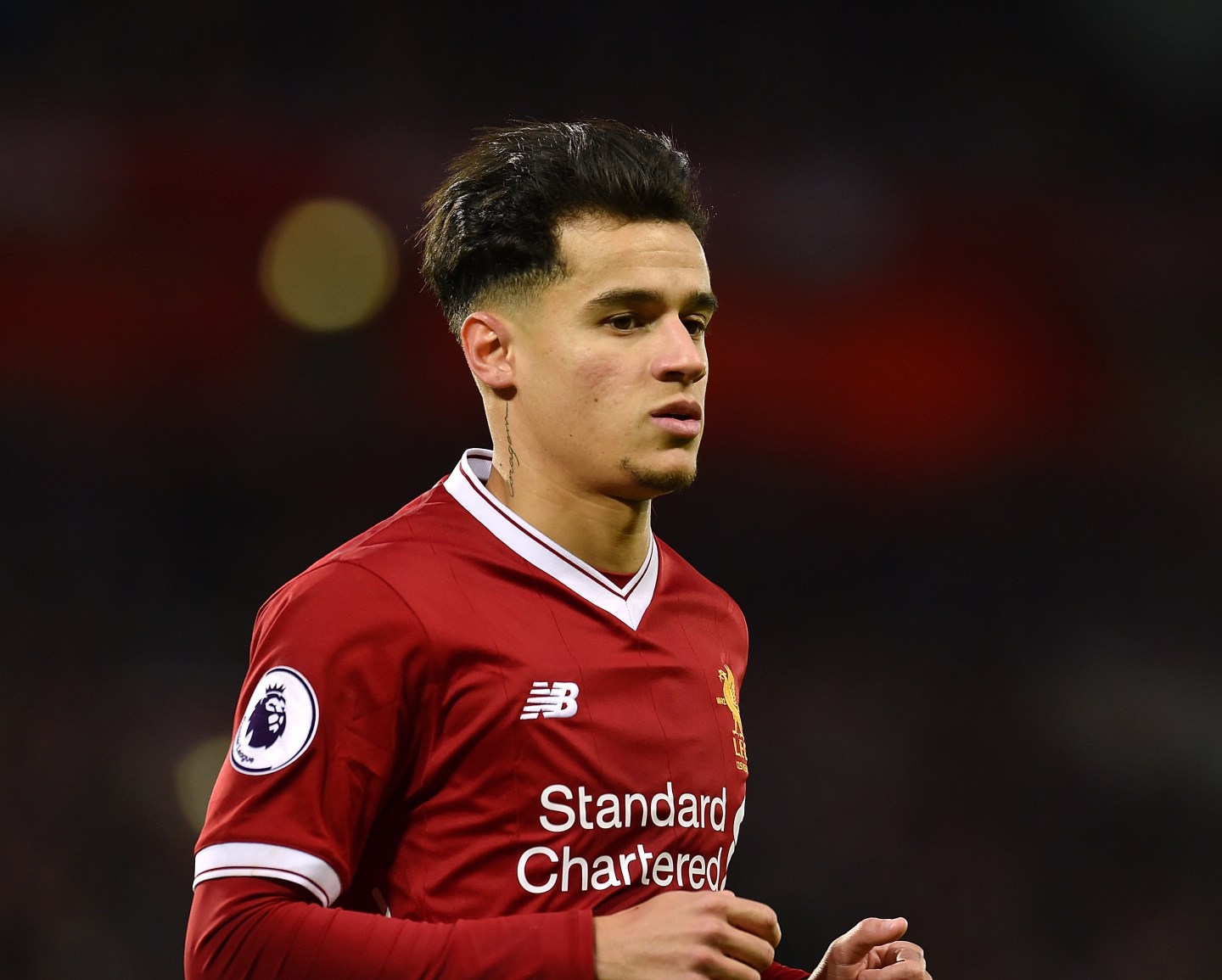 Sports apparel manufacturers Nike have created a flurry of speculation around the future of Liverpool playmaker Philippe Coutinho after they appeared to use his name in an advertisement on their website to promote Barcelona apparel.

The advertisement, which read “Philippe Coutinho is ready to light up Camp Nou”, was deleted shortly after it appeared and it was unclear if the advertisement was genuine or the website had been hacked, the BBC and other British media reported.

The Catalan side, however, made several attempts at signing the Brazilian last year but could not reach the 200 million euros ($240.04 million) Liverpool wanted for the midfielder, local media reported at the time.

Barcelona said in October they were ready to mount a new bid for the 25-year-old in the January transfer window.

Coutinho missed the start of the Premier League season with injury but has been in strong form, scoring seven times in the league for the Merseyside club.