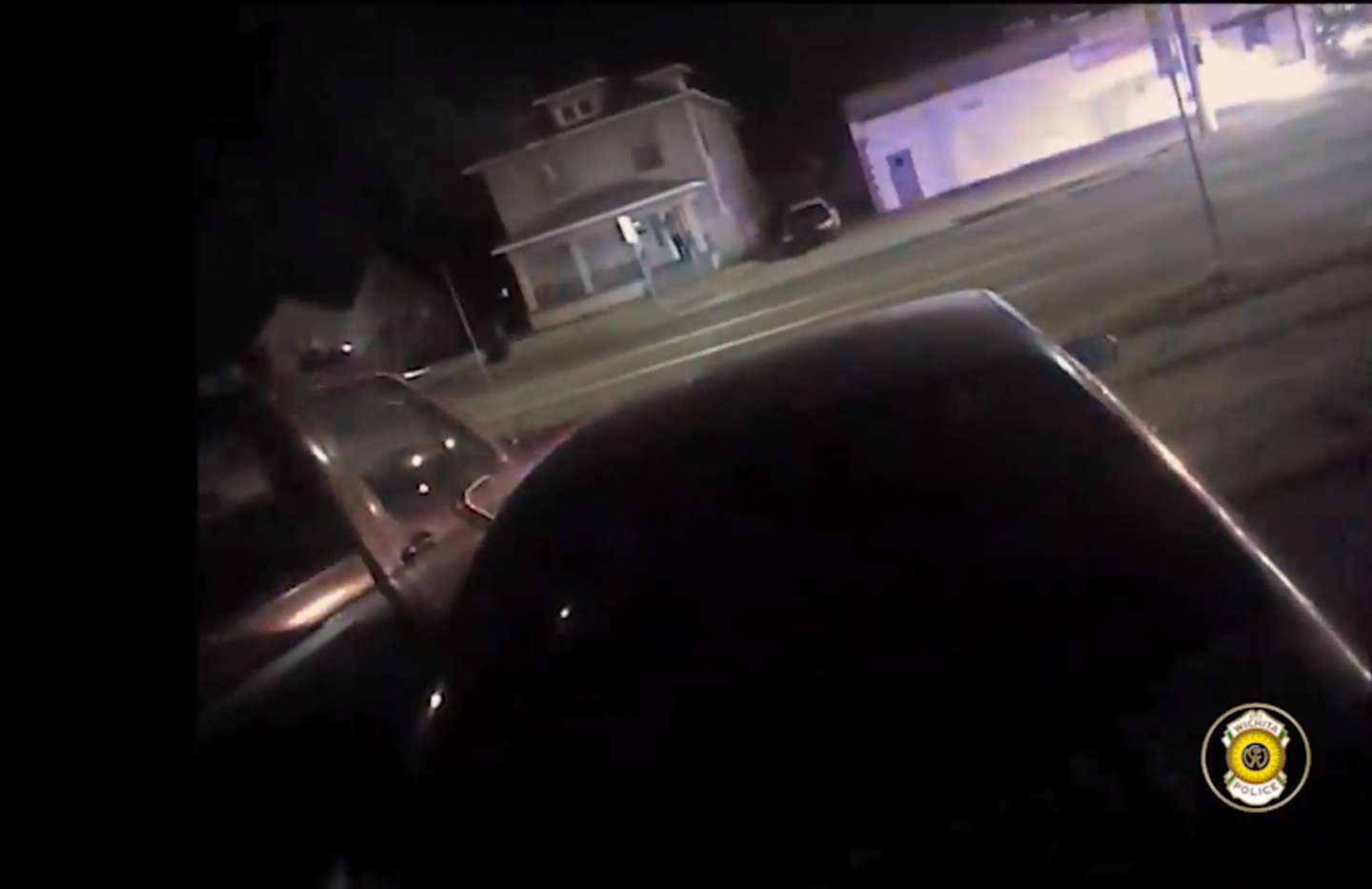 Twenty-eight-year-old Andrew Finch was shot and killed by police in Wichita late Thursday, after a fraudulent emergency call drew police to his family’s residence with their weapons drawn. The hoax call — an instance of what’s known as “swatting” — was placed after an argument in the online game Call of Duty.

Wichita police received a 911 call on Thursday purporting to be from an armed man holding his own family hostage. When they arrived at the address, there was no hostage situation, but Finch was shot and killed after opening the door to the house and, according to police, reaching for his waistband several times. According to Finch’s family, he didn’t play video games. He was unarmed.

The swatting call was reportedly made after an online match in the wargame Call of Duty, with a bet of $1.50 on the line.

The alleged perpetrator, who responded to news about the swatting live on twitter, has been arrested in Los Angeles. Tyler Raj Barriss, 25, known online as “SWAuTistic,” has been previously arrested for making hoax calls to police, including two bomb threats in 2015. More recently, he may have been responsible for a bomb threat that disrupted the FCC’s vote to repeal net neutrality rules.

Security researcher Brian Krebs, himself a former swatting victim, tracked down what appear to be tweets by the perpetrator of the attack. After the fatality was reported, the swatter tweeted: “I DIDNT GET ANYONE KILLED BECAUSE I DIDNT DISCHARGE A WEAPON AND BEING A SWAT MEMBER ISNT MY PROFESSION.”

Krebs also managed to briefly interview the apparent perpetrator via Twitter before Barriss’ arrest. He told Krebs that he had been paid for previous swattings. While he said he felt remorse for the death, he was “too scared” to turn himself in to police.

According to an interview with a man claiming to be the perpetrator on the YouTube channel DramaAlert before the arrest, Barriss was not involved in the inciting online match. Instead, one of the involved players contacted him and asked him to make the fake call.

The phenomenon of swatting has been on the rise in recent years, particularly among online gamers and hackers. According to Krebs, many perpetrators are minors and receive token punishments for their false reports. In some jurisdictions, filing a false police report is a misdemeanor, making it less likely that a swatter could be charged with murder for a resulting death.

Police had not disclosed the charges against Barriss as of this morning.