JetBlue Heads for Worst Year of Flight Delays in a Decade 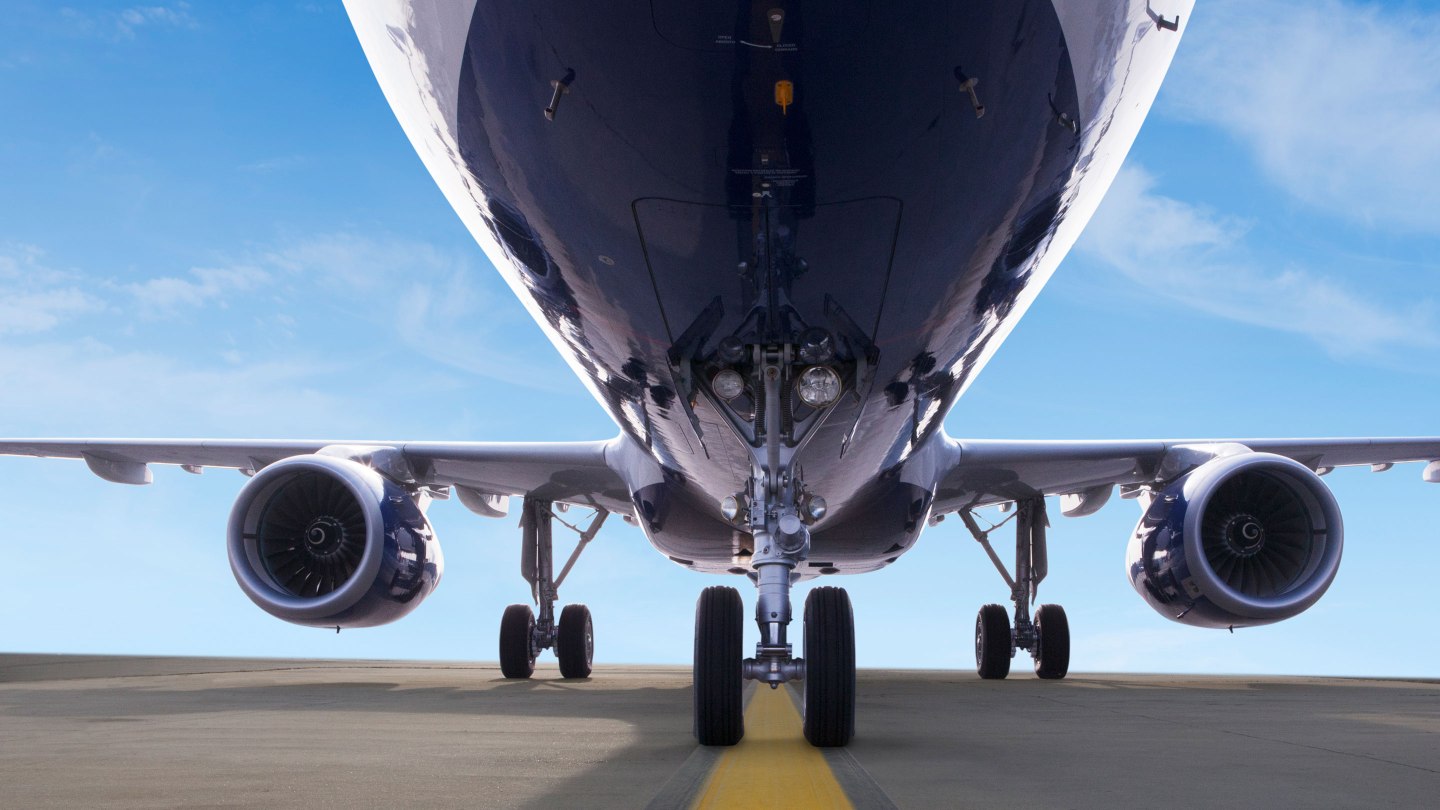 JetBlue Airways Corp. has little to show for its efforts to improve on-time performance.

This year through October, the airline’s on-time arrival rate of 70 percent trails the industry average of 79 percent, according to the U.S. Transportation Department. That puts the carrier on track for its worst showing since 2007.

Flight delays threaten two of JetBlue’s most important initiatives. Tardiness adds costs, undermining a corporate push to trim $300 million in expenses by 2020. Chronically late flights also weaken the airline’s efforts to woo more of the most-lucrative passengers, including those for its premium Mint offering.

“Even the first-class suites arrive late when the airplane is late,” said Bob Mann, president of aviation consulting firm R.W. Mann & Co. “I think some high-value customers have figured out that Delta is doing a better job.” Delta Air Lines Inc. is typically near the top of the pack.

Delays cost U.S. carriers $62.55 a minute on average in direct operating expenses last year, according to the trade group Airlines for America. Multiplied by JetBlue’s 4.95 million minutes of delays for the first 10 months of this year, the latest period for which information is available, that works out to $310 million.

The carrier, which responded to questions by email, cited repair and renovation work that temporarily shut major runways at Kennedy and Boston’s Logan International Airport this year. JetBlue also said that it puts less extra time, or “padding,” in its schedule than rivals do, giving its flights less wiggle room to arrive when promised.

But the company’s on-time rate is on track for a third straight annual decline at its other “focus cities’’ of Long Beach, California; San Juan, Puerto Rico; and Fort Lauderdale and Orlando, Florida. JetBlue’s Flight 667 between Orlando and Ponce, Puerto Rico, is under review by the Transportation Department after five straight months of chronic delays, defined as flights delayed more than 30 minutes more than 50 percent of the time.

And the carrier was responsible for 8 percent of its delayed flights, according to the Transportation Department. That’s about the same as delays caused by problems like congestion and weather, and compares with an average of 5.1 percent for the dozen U.S. airlines tracked.

JetBlue adjusted its boarding process early in 2017 as part of a multiyear effort to reduce delays. It also plans to increase the time between flights on the ground next year, hoping to avoid one plane’s problems from spilling over to another aircraft. And the carrier is working on initiatives to save time between flights, like getting cleaners on planes before all passengers exit.

The airline may get some help from the Federal Aviation Administration, which is studying measures to improve operations in the Northeast. The carrier also is a proponent of legislation that would shift air-traffic control to a nonprofit corporation, a move that proponents say would increase efficiency. The fate of that legislation is far from clear, however.

JetBlue Chief Executive Officer Robin Hayes told investors and analysts earlier this year that operating on time is “the most cost-effective way of running” an airline.

“They’ve made this target of keeping costs under control,” she said. “A very important part of that is going to be operations.”