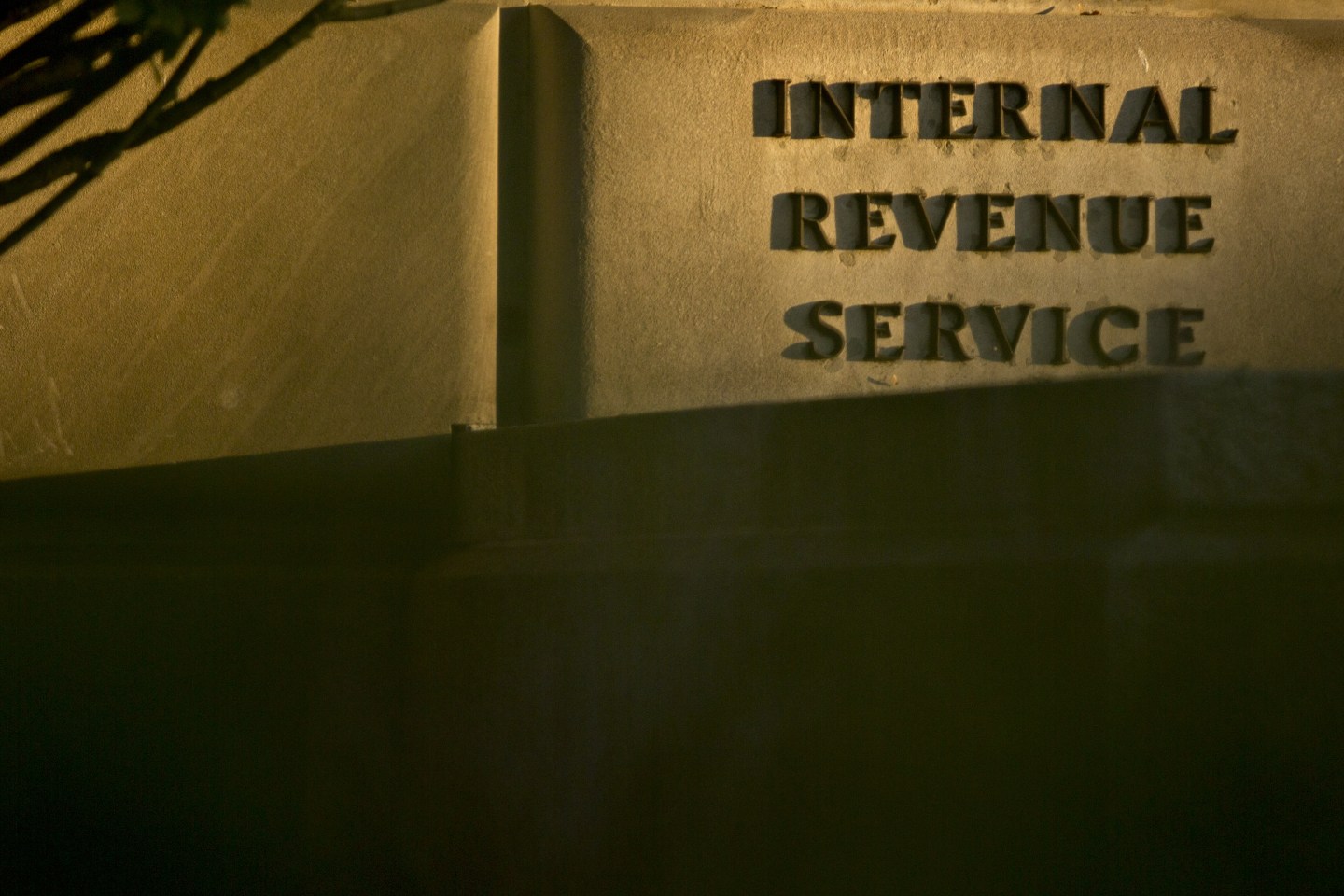 The Internal Revenue Service and Treasury Department will generally allow existing loans and other related-party transactions involving the overseas affiliates of multinational corporations to be taxed at the lower of two preferential rates, according to an official notice.

The notice, released Friday afternoon, says the IRS and Treasury “intend to issue” new regulations clarifying how multinational companies must compute tax bills on the foreign earnings they have accumulated to date.

The tax-overhaul bill signed last week by President Donald Trump requires companies to pay taxes on those earnings at two discounted rates — 15.5 percent on income held as cash and cash equivalents and 8 percent for illiquid assets. Those rates apply to an estimated $3.1 trillion in earnings stockpiled overseas since 1986.

The 22-page guidance notice from the two federal agencies discusses how authorities plan to define the two types of income. It also addresses how U.S. companies with ownership stakes in certain foreign corporations must tally up the earnings that will be subject to the tax rates when the U.S. entity and the foreign entity have different taxable years. And the new rules will “avoid double counting and double non-counting of earnings” subject to the new tax rates, according to the notice.

The changes come as the U.S. is transitioning away from its previous international tax system as part of the Republican tax-overhaul plan. Previously, U.S. authorities applied a 35 percent tax rate to companies’ earnings globally, but allowed them to defer paying taxes on offshore income until they returned it — or “repatriated” it — to the U.S. As a consequence, companies have accumulated years’ worth of profits offshore.

Many tax experts have wondered how loans among related foreign companies would be treated under the law — as cash or non-cash. The notice says that “any receivable or payable” from one foreign corporation to another will be disregarded if both are owned by a U.S. corporation.

“The guidance clarifies that inter-company loans shouldn’t cause an increase” in a company’s earnings and profits that are “treated as cash,” said Ray Beeman, co-leader of Ernst & Young LLP’s Washington Council practice. Earnings and profits are the key benchmarks by which companies must compute the taxes they owe on their accumulated foreign income.

Beeman added that the notice “also seems” to treat internal cash-pooling arrangements — in which the balances of separate accounts are treated collectively — as non-cash for purposes of determining the rate payable under the so-called repatriation tax. By contrast, the treatment of so-called “notional” cash-pooling arrangements — in which a company’s cash is held by an outside bank or financial institution, not internally — appears to be less clear, Beeman said.

“There probably is more work that needs to be done” in that area, he said.

The tax-law changes approved this month cut the overall corporate tax rate to 21 percent domestically and scrapped the global approach in favor of one designed to target U.S. companies with large amounts of offshore earnings and low foreign tax bills. The discounted repatriation rates were established to deal with stockpiled foreign earnings — thus far untaxed in the U.S.