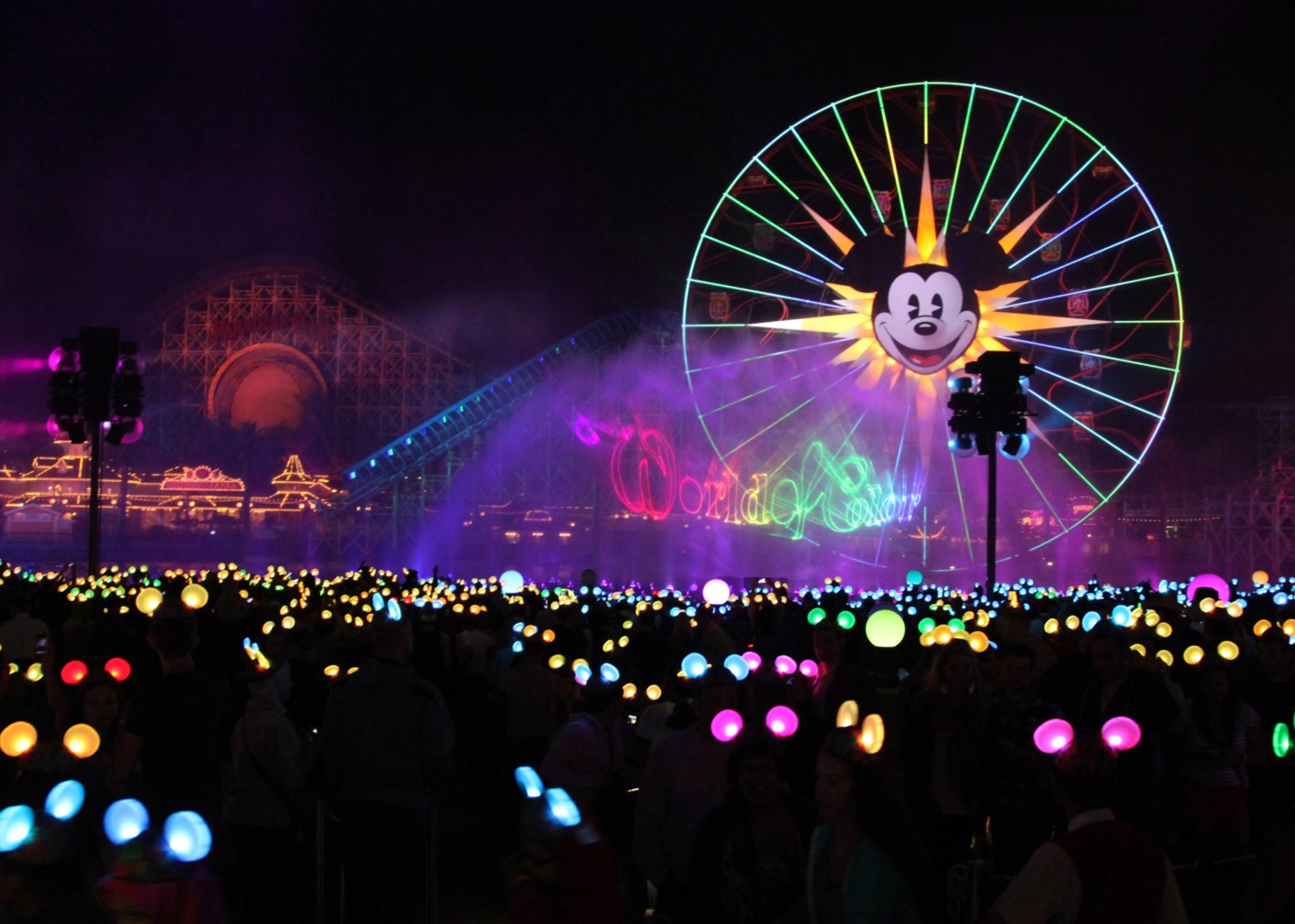 A power outage at Disneyland affected about a dozen attractions in and around Toontown and Fantasyland, including the Monorail and It’s Small World attractions during one of the Anaheim, Calif. attraction’s busiest and most lucrative weeks.

The outage was caused by a transformer at the park that malfunctioned and knocked out power near the two lands, a Disneyland spokeswoman told Fortune. Disneyland Park has eight themed lands, including Fantasyland, Tomorrowland, Toontown, and Adventureland that sit on about 85 acres.

The power went out in these areas shortly before 11 am PT. Power was restored by noon and attractions are being brought back online.It’s a Small World is now back operating. Some attractions such as Big Thunder Mountain Railroad, Snow White, King Arthur Carousel, and Storybook Land are still closed.

The Disneyland power outage occurred over one of theme park’s busiest times of year. The Christmas holiday, spring break, and June to August are considered peak times at Disneyland. The theme park doesn’t provide daily attendance data or share how many visitors it can hold. However, theme park experts have said Disneyland draws an average of about 44,000 people a day.

Disneyland provided a few updates via Twitter on Wednesday, including responding to some “guests,” as the theme park calls its visitors. Some of these guests asked if they would receive partial refunds since they were unable to get on rides for younger children. Disneyland deals with each customer complaint and request on a case-by-case basis.

Hello, Katy. We have experienced a power outage near Toontown and Fantasyland. We are working diligently to restore power to the affected areas as soon as possible. We appreciate your patience during this time.

Disneyland stopped accepting new visitors to the theme park on Wednesday, but this wasn’t directly related to the power outage. Disneyland issued the notice largely due to the large number of visitors entering the park. The theme park said it would only accept guests for “re-entry,” and then encouraged people to visit Disney California Adventure Park, which is located adjacent to Disneyland.

PARKS UPDATE: Disneyland Park is currently only accepting Guests for re-entry at this time. Disney California Adventure Park remains available for your enjoyment. Updates to follow.