Satire: Outrage in the Sky After Delta Neglects to Thank Diamond Medallion Members 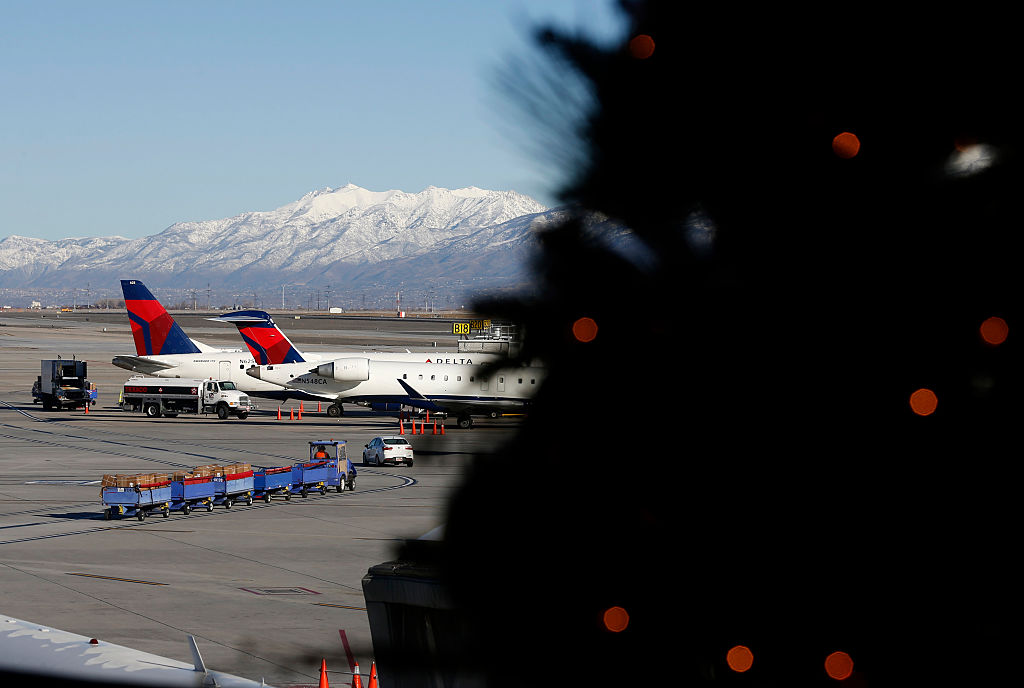 SALT LAKE CITY, Utah—It should’ve been a routine flight during peak holiday travel. But as fate would have it, Delta Flight 1731 from Phoenix to Salt Lake City would leave several passengers disrespected, neglected, and outraged.

“Without the acknowledgement from Delta, I felt the same as those traveling as Silver Medallion members. I mean, at points I wondered, ‘Am I any different than someone traveling without status?’” said one Diamond Medallion member, Eric Wyatt.

“Can you imagine what that’s like? I’ve had a barista spit in my face before—it escalated after she refused to pronounce ‘macchiato’ properly—but this is still the most disrespectful thing I’ve ever experienced,” Wyatt said, choking back tears.

The flight attendant responsible for the error provided his account of the event. “After reaching 10,000 feet, I announced over the PA system that it was now safe to power up electronic devices. I went on to express gratitude on behalf of the Delta flight crew for the active duty service members aboard the aircraft, as is standard procedure. I don’t know what happened next—I somehow forgot to thank the Diamond Medallion members. Who cares? The flight is only an hour and a half.”

Some passengers did not see the transgression as such an innocent gaffe.

“Just like an active duty service member, I’ve taken many flights. Unlike active service members, all of my flights are booked with Delta, since I can’t fly on military aircraft. So to be not given the same respect, DURING CHRISTMASTIME, no less…” reads one excerpt from a 1,500 word Facebook post penned by another Diamond Medallion member, Cheryl Polet.

When reached for comment, Delta provided the following statement.

“We sincerely regret the error. The attendant responsible for missing the announcement has been fired and barred from traveling on our aircraft. We hope this moment of ingratitude can be reconciled, and we will work to make it right. We know our customers have a choice when flying, and we owe a belated and sincere thanks to our Diamond Medallion members for choosing Delta, for crying out loud.”