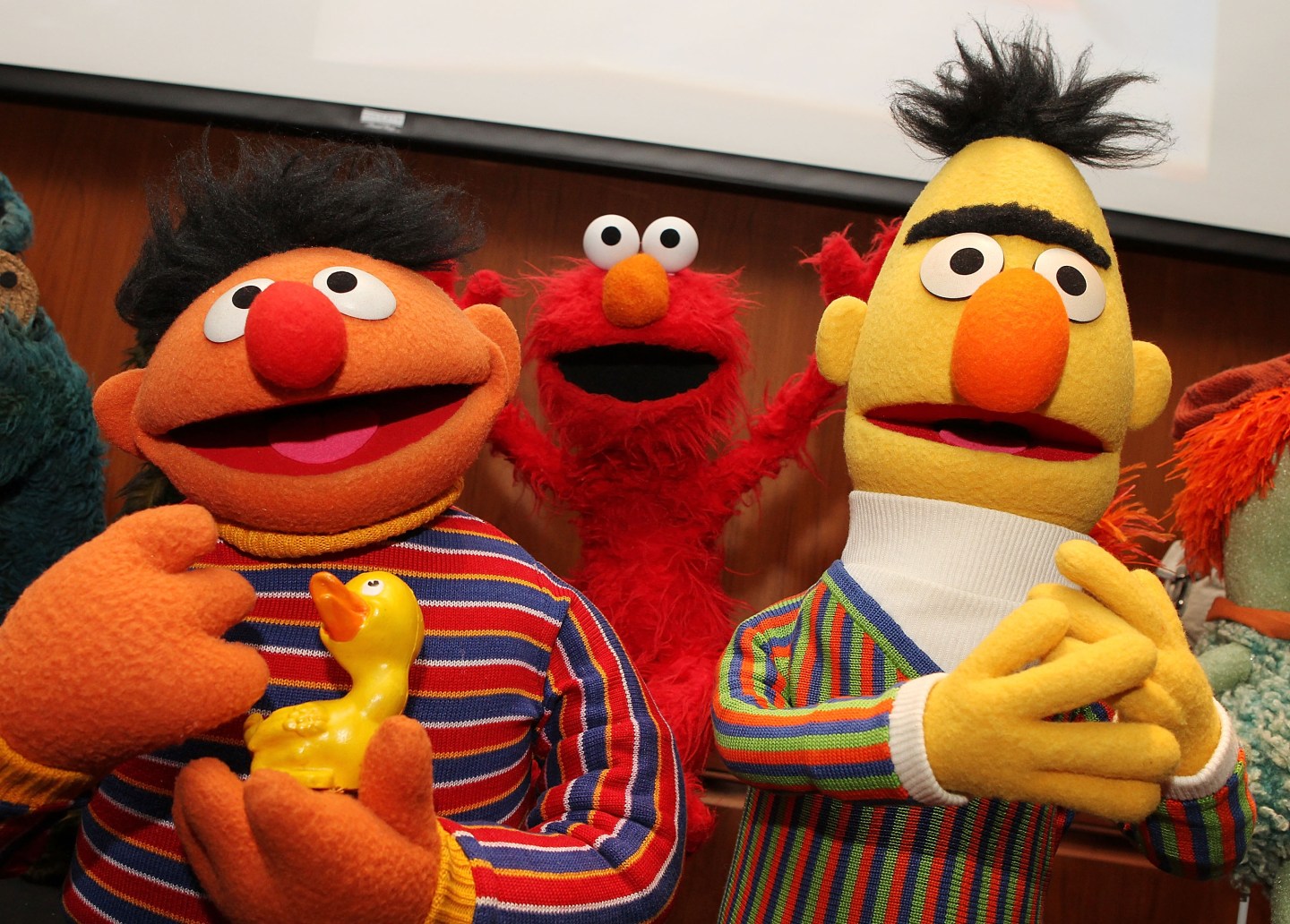 The MacArthur Foundation has awarded Sesame Workshop and the International Rescue Committee (IRC) a five-year, $100 million grant to educate displaced children in the Middle East, specifically those affected by conflict and persecution. The organizations say they will focus on children in the Syrian region (Jordan, Lebanon, Iraq and Syria), striving to improve both their immediate learning skills as well as their intellectual and emotional development over the long term.

“We are compelled to respond to the urgent Syrian refugee crisis by supporting what will be the largest early childhood intervention program ever created in a humanitarian setting,” said MacArthur president Julia Stasch in a statement.

The grant will allow Sesame Workshop, which has brought localized versions of Sesame Street to several countries, including Bangladesh and Afghanistan, to create a new local version of the popular children’s show for 9.4 million children in the region. Beyond that, the companies will coordinate home visits by caregivers, who will arrive with picture- and storybooks, toys, and parent brochures for up to 1.5 million of the most vulnerable children.

Sesame and IRC will also create child development centers in the region, with storybooks, video clips on pre-loaded projectors and activity sheets.

“This may be our most important initiative ever,” said Jeffrey D. Dunn, President & CEO of Sesame Workshop. “These children are, arguably, the world’s most vulnerable and by improving their lives we create a more stable and secure world for us all.”