L.A. Chipotle Under Investigation After Customers Report Vomiting and Diarrhea 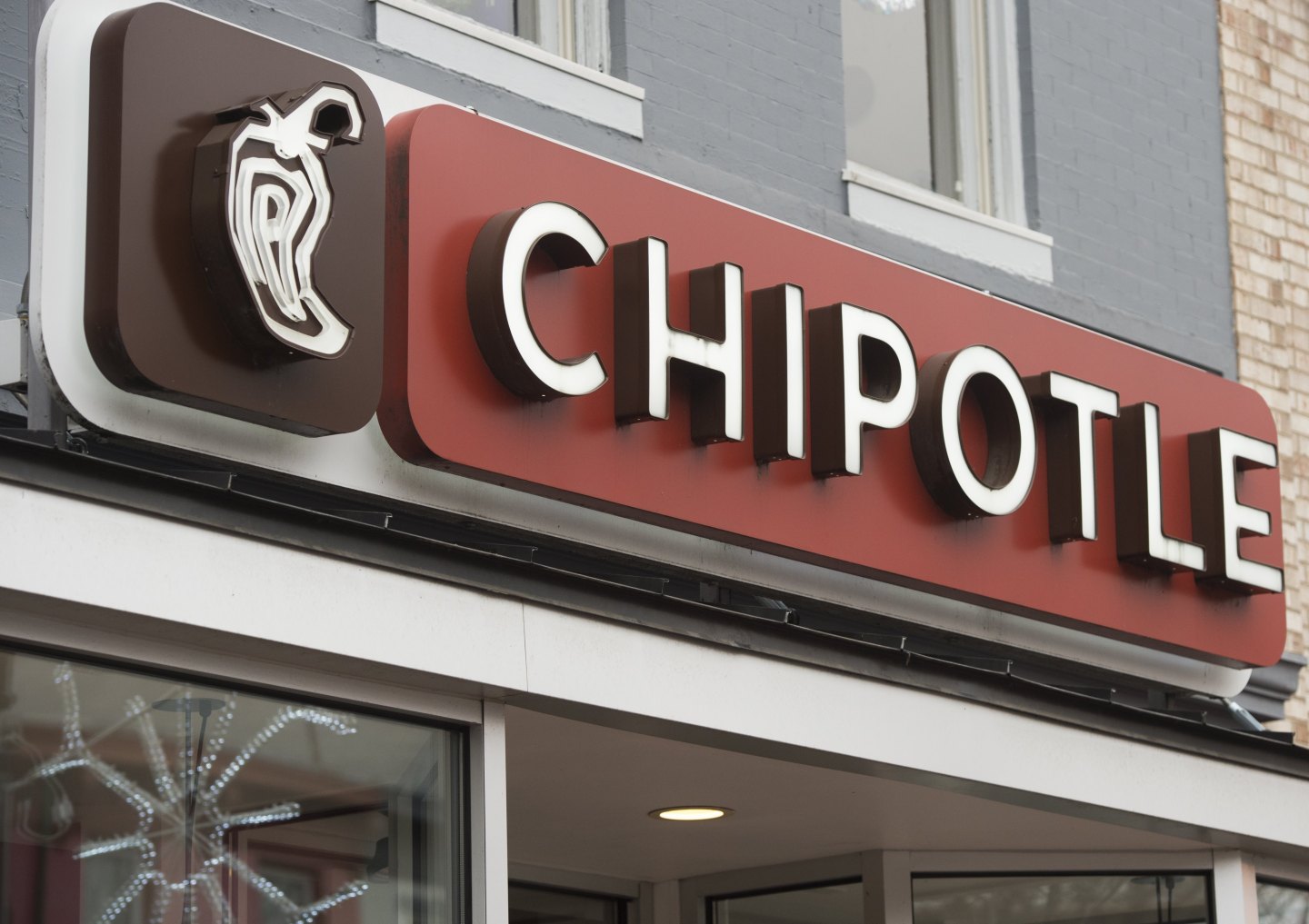 Public health officials are investigating reports of illnesses that may have been the result of visiting a Chipotle restaurant in Los Angeles.

The Los Angeles Health Department’s Acute Communicable Disease Control unit is investigating the claims. A Chipotle spokesperson has noted that the chain takes any claims of illness seriously and has implemented heightened sanitation measures at that particular location, which the company does by default whenever there is a complaint.

A total of five complaints have been made about the Los Angeles Chipotle, two of which appear to be the same complaint. All of the complaints were made on an anonymous website, and none of the affected customers have contacted Chipotle directly about the issue.