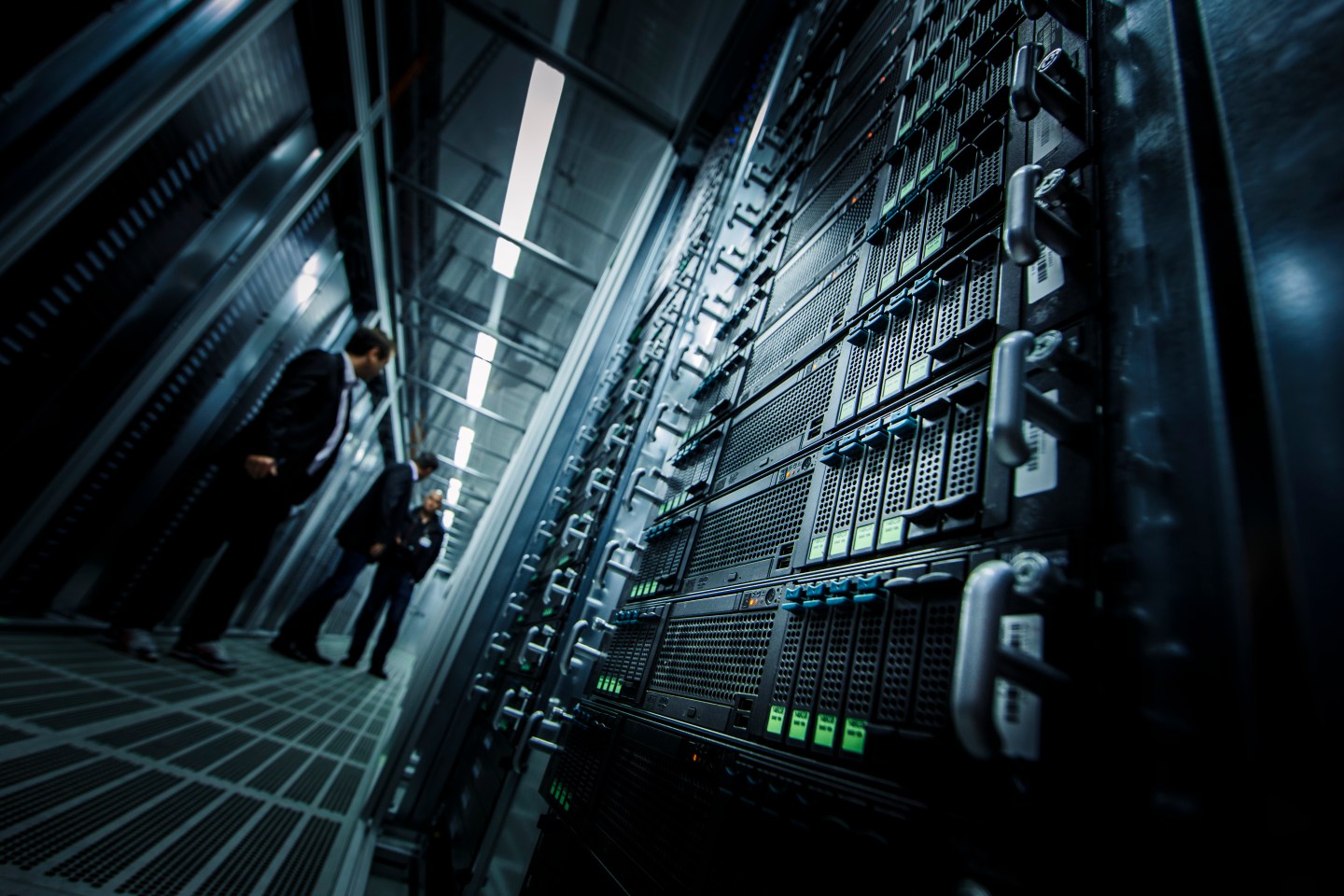 Document storage company Iron Mountain said on Monday it would buy the U.S. operations of IO Data Centers for about $1.32 billion, giving it access to the lucrative colocation data center services business.

Under the deal, Iron Mountain will acquire the land and buildings associated with four data centers in Phoenix and Scottsdale, Arizona; Edison, New Jersey; and Columbus, Ohio.

A colocation is a data center facility in which a business can rent space for servers and other computing hardware.

The company—which manages digital and physical records, including storing and shredding of physical documents—will also pay up to $60 million based on future performance to IO Data, subject to customary adjustments.

“The addition of IO’s data centers enhances our geographic diversification and provides market-leading exposure to Phoenix, the fourth fastest market for absorption in the U.S. in 2017, and the 12th largest data center market globally,” CEO William Meaney said.

Iron Mountain said it expected the deal, expected to close in January, to add to adjusted funds from operations (AFFO) in 2019.