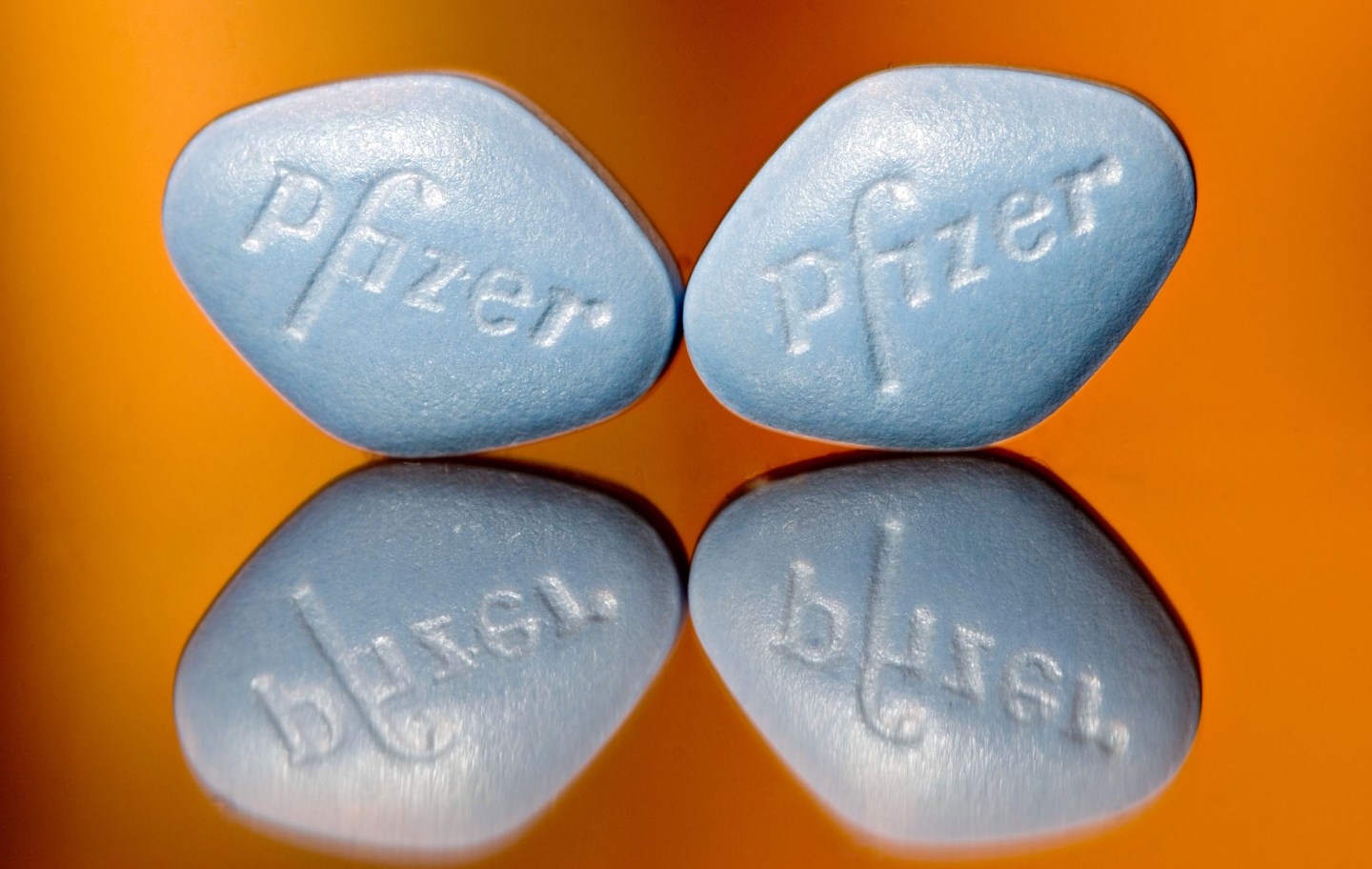 Forget Paris. The real European city for lovers could be in Ireland’s County Cork.

Ringaskiddy, a small village near Cork, has long been the site for a plant manufacturing Pfizer’s Viagra. And locals say smoke from the factory has had a … well, a certain impact on locals.

Pfizer (PFE), which recently announced plans to begin selling the impotency drug over the counter in the U.K. and will cut prices in the U.S. with a new generic version, laughs off the claims, saying it’s an “amusing” myth, but there’s no truth to it.

“Pfizer manufacturing facilities operate to high environmental standards and are regulated and licensed by health authorities and environmental agencies which have strict protocols to ensure that emissions from manufacturing sites have no effect on human health or the environment,” the company told Fortune.

That hasn’t stopped locals from standing outside the factory and breathing deeply, though.

O’Grady’s mother backs up her daughter’s claims, though, saying that living in the town has been a blessing for men “with problems in that department” and that she has never been lonely for the 20 years since her husband passed away.

And another local, a psychiatric nurse named Fiona Toomey, concurred, saying she had just returned to the village for the first time in five years, only to notice that not just men, but even dogs, “walk around in a state of sexual excitement.”

Fortune has reached out to Pfizer for a comment and will update this story with its response.