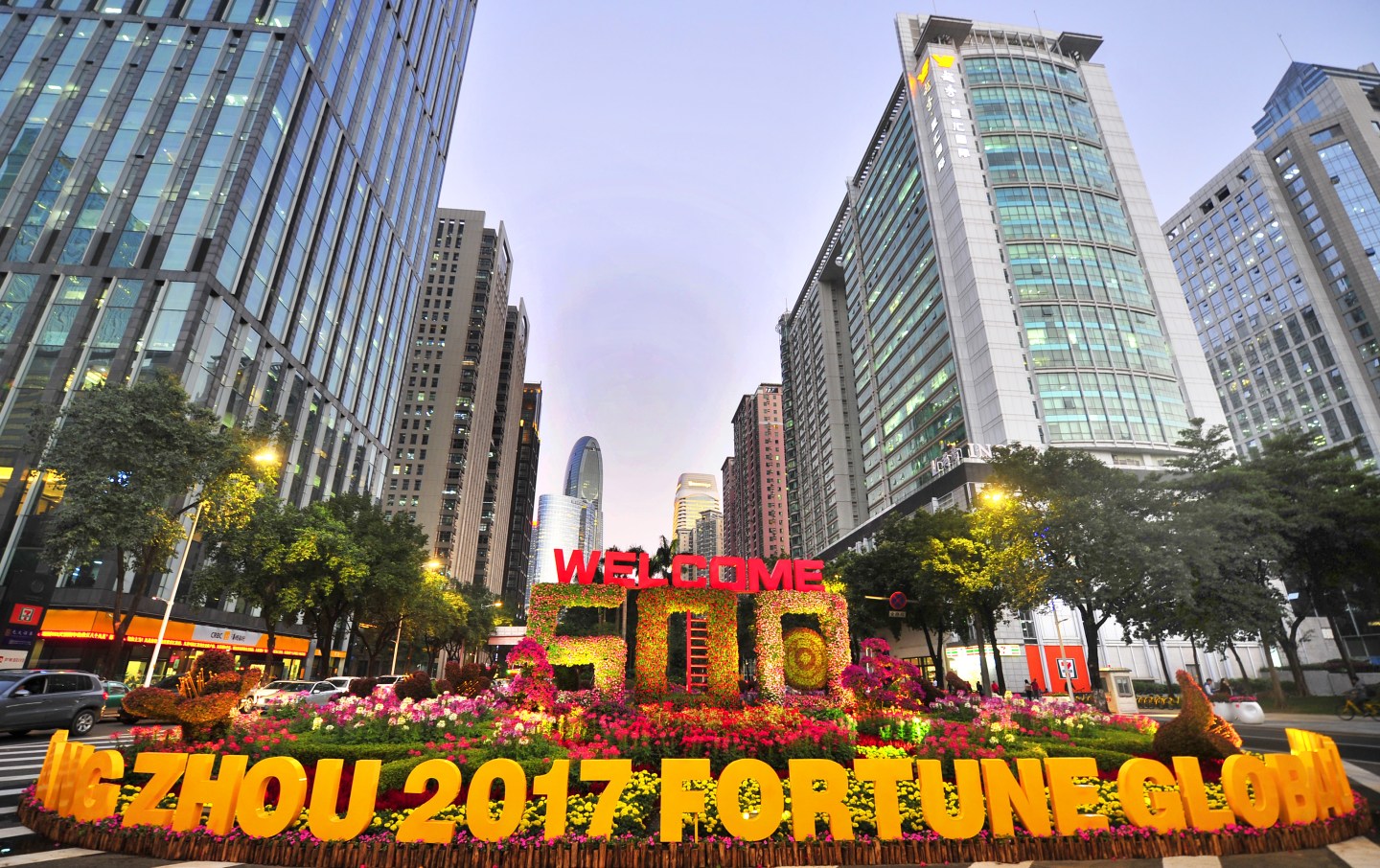 China may have started out as a copycat when it comes to technology, but it now has a life and an innovative force of its own, backed by a relentless state-backed investment and driven increasingly by the huge opportunities of its internal market.

Yang noted that the Chinese tech sector had effectively abandoned its copycat habits of the 1990s first after the collapse of the Internet bubble in 2001, and then, much more profoundly, after 2009, when the scale of the economic crisis in the developed world became apparent, just as China’s own economy was achieving a depth that clamored for more sophisticated investment.

Since then, companies such as Alibaba, Tencent and JD.Com have rewritten the rulebook for things such as e-commerce, online gaming and mobile payments. And Yang noted that those companies and their budding rivals are forced to keep up a breakneck pace of locally-focused innovation by the sheer scale of the market they’re trying to conquer. But while consumer-facing companies have commanded most of western investors’ attentions, GE’s Duan suggested that that may not always be the case.

“The use of digital in industrial life is only just beginning,” she noted.

Industrial applications, naturally, subject to much greater input from the Chinese state – the central, regional and city governments that plan and execute vast projects such as the ‘Smart City’ in a Guangzhou district that Cisco is helping to wire. Robbins spoke with something verging on awe at the speed and thoroughness of the preparation of such projects, referring to “four square miles of ground, cleared and ready for building” in barely a year.

Duan pointed out that it’s not just that the state sets the general direction of investment. It’s also an omnipresent partner in business.

“Most of the sectors we operate in – health care, aviation and energy – are not only tightly regulated, they’re dominated locally by state-owned enterprises,” she noted.

Given the sensitivity and the importance of such sectors, that seems unlikely to change soon.