Bitcoin Rips Past $13,000 Amid Interest From Institutional Investors 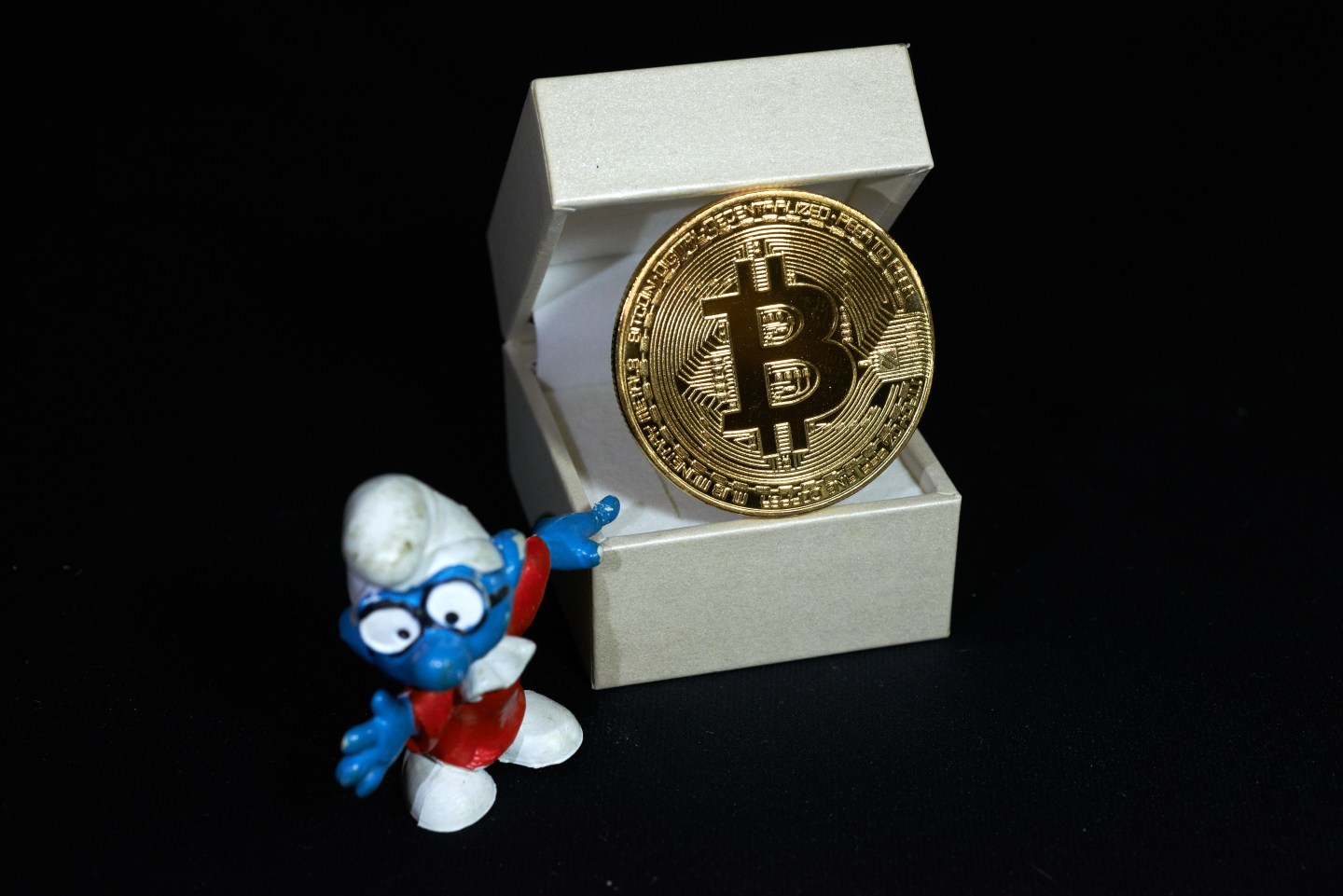 Bitcoin is going stratospheric as it hits $13,000 ahead of the CME and CBOE's mid-December futures launch.
NurPhoto via Getty Images

The promise of institutional funds flowing into Bitcoin have sent the price of the cryptocurrency soaring above $13,200 after only just surpassing $10,000 a week earlier.

As of Wednesday, Bitcoin’s price has risen over 1,600% in the last year, buoyed by hope that institutional investors may step into the $225.9 billion market soon — pushing the asset’s value up even higher. That comes as deep-pocketed investors previously barred from the market have been given an avenue to play in the field via futures — a way for investors to bet a the price of an asset at a specific future date.

Just 24 hours earlier, the price of the asset was approximately $1,500 lower.

The Chicago Mercantile Exchange, for example, said it would launch Bitcoin futures come Dec. 18, while days later, rival Chicago Board Options Exchange said it would launch its own version Dec. 10. Not to be outdone, Cantor Fitzgerald’s exchange has been planning a Bitcoin derivative, while the Nasdaq is said to be looking at Bitcoin futures for 2018.

There’s also a sense that bullish investors are trying to get in before institutional investors find more ways to come in and potentially drive up the price of the asset. If enough investors enter into a bitcoin futures contract, it may pave the way for a Bitcoin exchange-traded fund. The CME and CBOE have also recently told Fortune that if there is indeed enough liquidity in the market, they may even consider offering Bitcoin options.

“The idea is futures will add ETFs which will bring institutional money and further demand,” says Charles Hayter, CEO of CryptoCompare.

As the year nears a close meanwhile, many anxieties that haunted Bitcoin owners also seem to have melted away. One major issue: Bitcoin’s hard forks, a process by which a faction of users decide not to upgrade the cryptocurrency’s underlying software. As a result, Bitcoin’s record of transactions to “fork,” thereby creating one new cryptocurrency.

While users once feared that such a hard fork would divide the cryptocurrency’s support base, such concerns have remained unrealized throughout the coin’s many forks so far this year (there’s now Bitcoin Cash and Bitcoin Gold). Instead, because such forks result in Bitcoin users receiving an equal number of the of the new currency in addition to their Bitcoin holdings, some users have driven up Bitcoin prices ahead of a split anticipating an “air drop.” With the hard fork that created bitcoin cash for instance, users received one bitcoin cash, worth over $500 at the time, for each bitcoin they owned—seemingly free of charge.

More hard forks meanwhile are also anticipated in the future. Bitcoin Cash’s price now rests at $1,449, while Bitcoin Gold is valued at about $281.

Still, some say not everyone should jump in this boat, given the asset’s nascency and the many uncertainties lying in its future.

Wells Fargo, for example, is warning investors against the cryptocurrency. While the bank sees long-term potential in Bitcoin’s underlying technology, blockchain, it warns against the asset itself due to issues around security, regulation, and volatility.

“We would continue to watch blockchain, but we are advising clients not to invest in an unregulated cryptocurrency like Bitcoin,” said Wells Fargo Investment Institute’s head of global asset allocation strategy sad at a press briefing late Wednesday.