Why China’s ‘Copycat’ Image Is Beginning to Fade 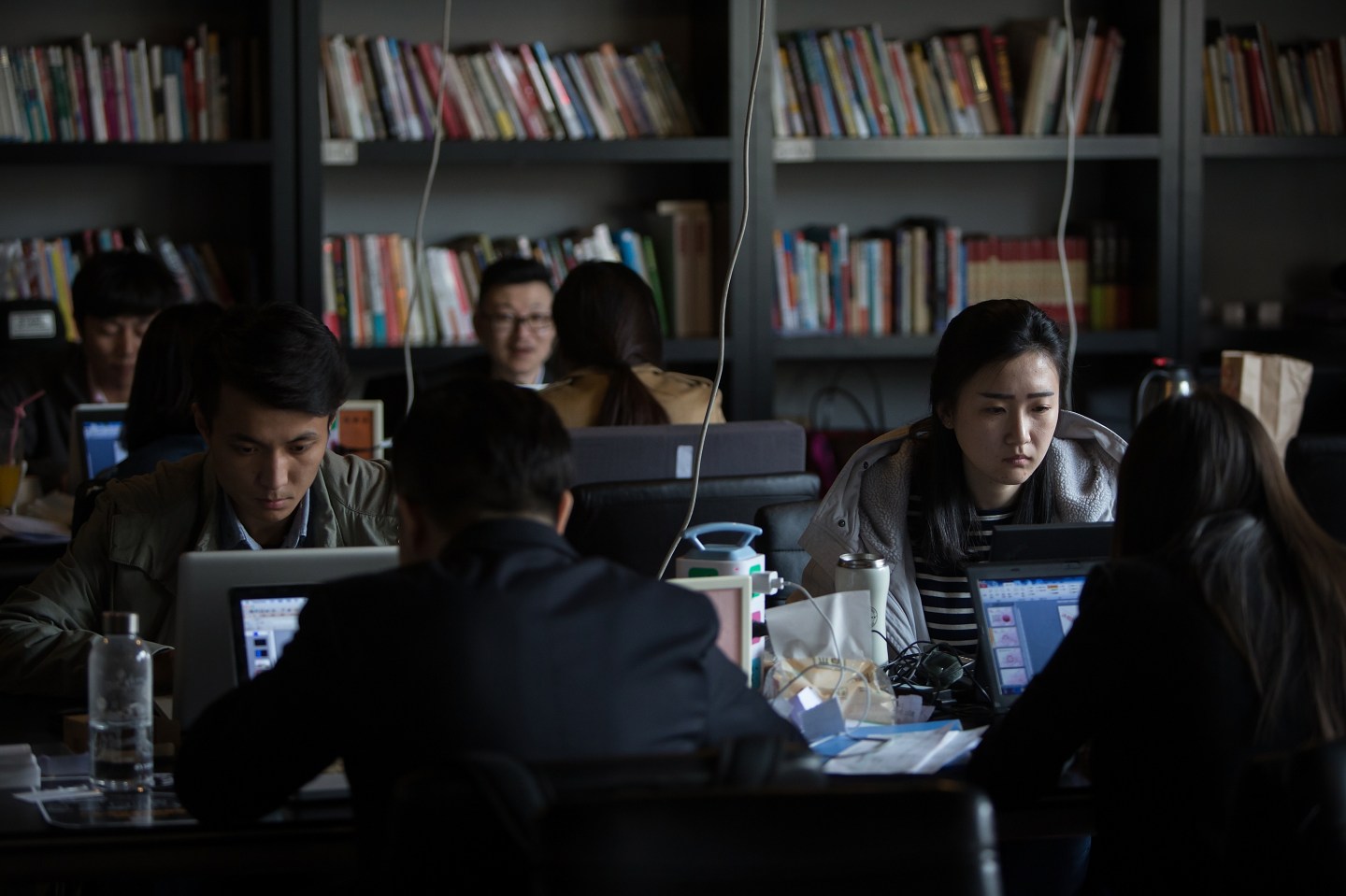 Neil Shen knows a thing or two about what makes a successful entrepreneur.

Shen, who started his career as an investment banker, co-founded Chinese travel services provider Ctrip.com and went on to become the founding partner of Sequoia Capital China. He was also an early investor in one of the hottest companies in China at the moment called Meituan, a local services platform often referred to as the Groupon of China.

“When Meituan first launched, they did try to learn from the Groupon model in the U.S,” he said at Fortune’s Brainstorm Tech International conference in Guangzhou, China on Wednesday. “In the last few years, Meituan’s business model shifted in a way that makes it unique. It doesn’t have a U.S. comparable.”

Many U.S. companies tend to focus on the home market because it’s “a big, rich market,” so why look elsewhere? “The historical experience is that if you conquer America, you can conquer the world,” he said. “But that’s starting to change.”

Over the years, Chinese entrepreneurs have gained a reputation of simply being copycats of American technology. That image is beginning to fade. In fact, Shen says the opposite is happening.

“Yes, a lot of U.S. companies still think China is about copycats, which is a totally, totally wrong perception,” he said. “I would suggest that U.S. companies should actually try to learn from China.”

Shen used Meituan as an example. Although it was inspired by Groupon, it evolved beyond Groupon’s ambitions. Meituan started out as a group-buying site, but it has quickly become the world’s largest online and on-demand delivery platform. It recently announced that it would launch a ride-hailing service of its own in China to compete against local giant Didi Chuxing.

“In the last few years. the mobile Internet has given the Chinese entrepreneur the chance to prove they are the original creator of those models,” Shen said.