Tesla Has Just Activated Its Mega-Battery in South Australia 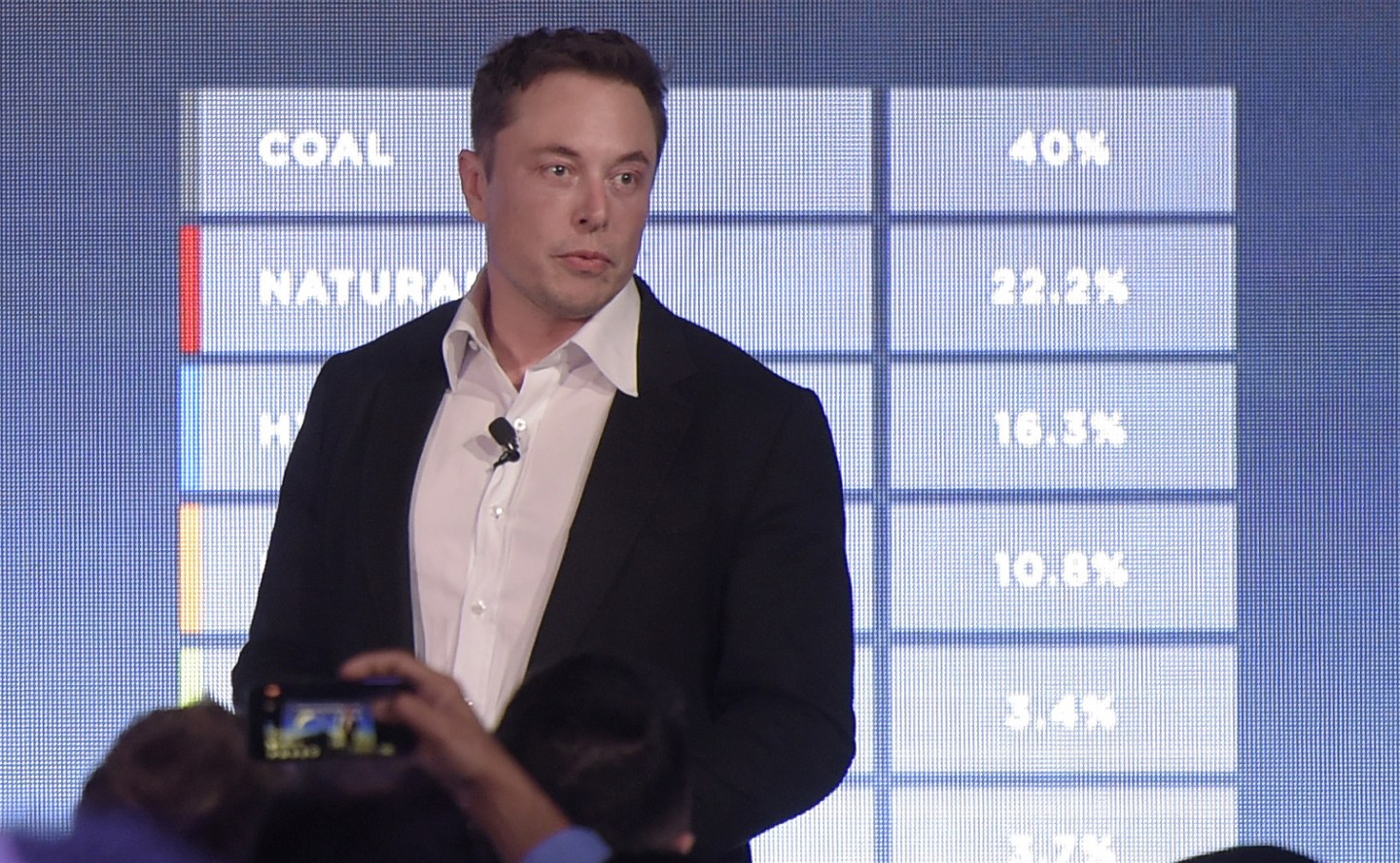 Tesla’s 100-megawatt battery, located at a wind power plant about 200km north of Adelaide, can independently power up to 30,000 homes for an hour, the BBC reports. But it will mostly be used to backup electricity infrastructure in the renewable energy dependent state.

Musk made his play for South Australia in March following a string of industry-crippling power outages in the state. When asked over Twitter whether he was serious, Musk doubled down, saying the battery would be free should it not be delivered to deadline.

“You’re on mate. Give me 7 days to try sort out politics & funding,” Australian entrepreneur Mike Cannon-Brookes, who had initially challenged Musk, responded at the time.

legend! ☀️ You’re on mate. Give me 7 days to try sort out politics & funding. DM me a quote for approx 100MW cost – mates rates!

Friday’s inauguration means Tesla actually beat the clock by around 40 days. It began ticking after the project garnered regulatory approval on Sept. 30.

Tesla’s battery “will completely transform the way in which renewable energy is stored, and also stabilize the South Australian network as well as putting downward pressure on prices,” South Australian Premier Jay Weatherill said in July.