American Airlines Employees Will Be Required to Do Anti-Racism Training. Here’s Why 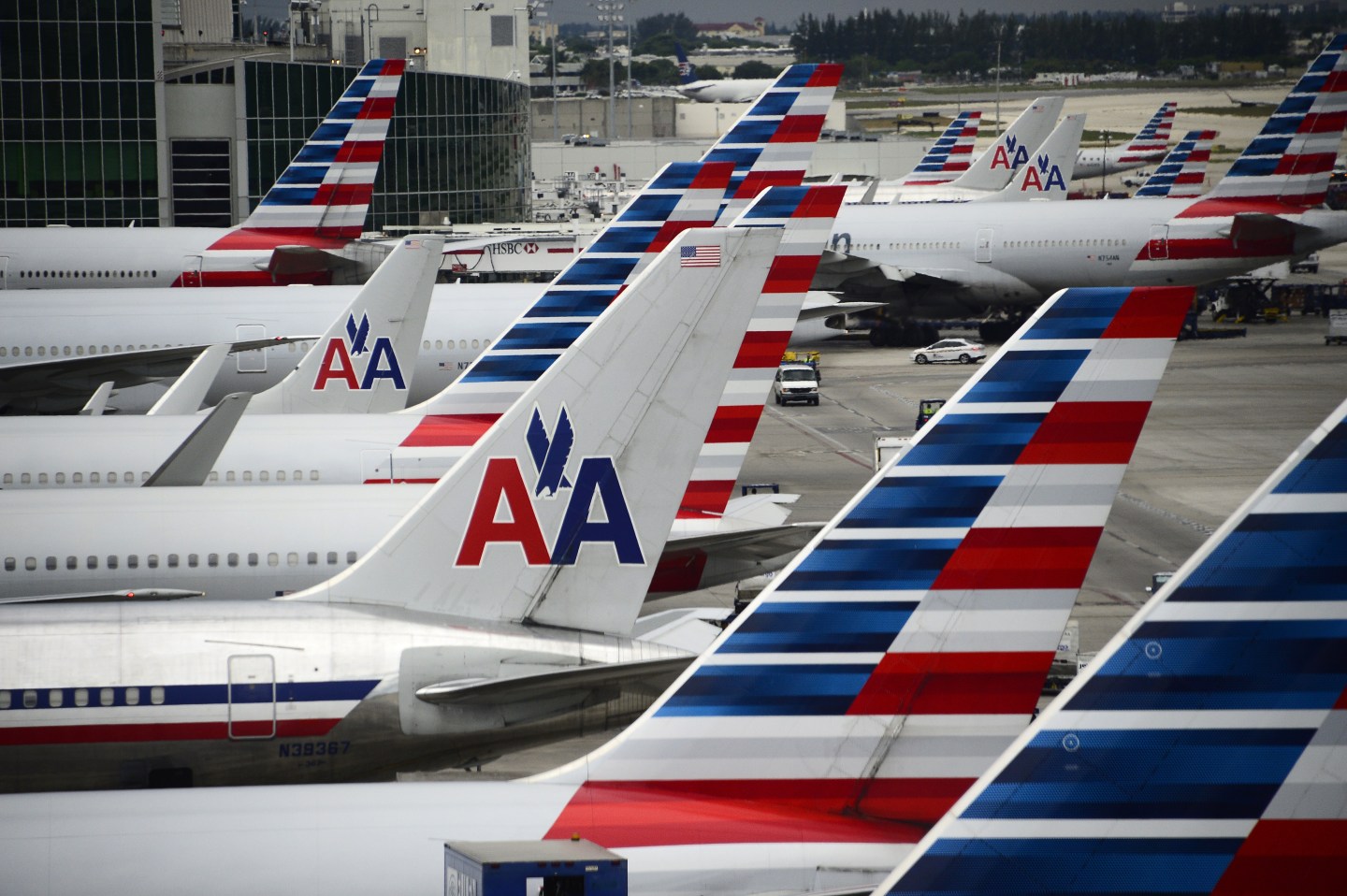 Employees of American Airlines will now have to undergo anti-racism training in the wake of the NAACP issuing a travel advisory in October that warned African-Americans about their safety on the carrier.

The implicit bias training is mandatory for everyone at the company and will be held on an annual basis starting in 2018, the company said in a statement Thursday.

“We are proud of the diversity and inclusion initiatives already in place at American, but we know we can do even better. So we viewed the feedback as an opportunity,” CEO Doug Parker wrote in a letter to staff.

American Airlines is in the midst of developing the training curriculum, which will be conducted both in-person and through an online course, a company spokesperson told CNN.

The civil rights organization said in October that for several months it had been “monitoring a pattern of disturbing incidents reported by African-American passengers, specific to American Airlines.”

“The series of recent incidents involve troublesome conduct by American Airlines and they suggest a corporate culture of racial insensitivity and possible racial bias on the part of American Airlines,” the NAACP said in its Oct. 24 advisory, citing four incidents where black passengers had to give up their seats or were removed from flights.

The NAACP did not immediately respond to a request for comment on American’s initiative.

The airline also plans to revamp its system for managing discrimination complaints and will bring in a consulting firm to review its hiring practices, CNN reported.

“American Airlines can set a new standard in corporate diversity and inclusion, and we are humbled by the opportunity before us to do so,” Parker said.