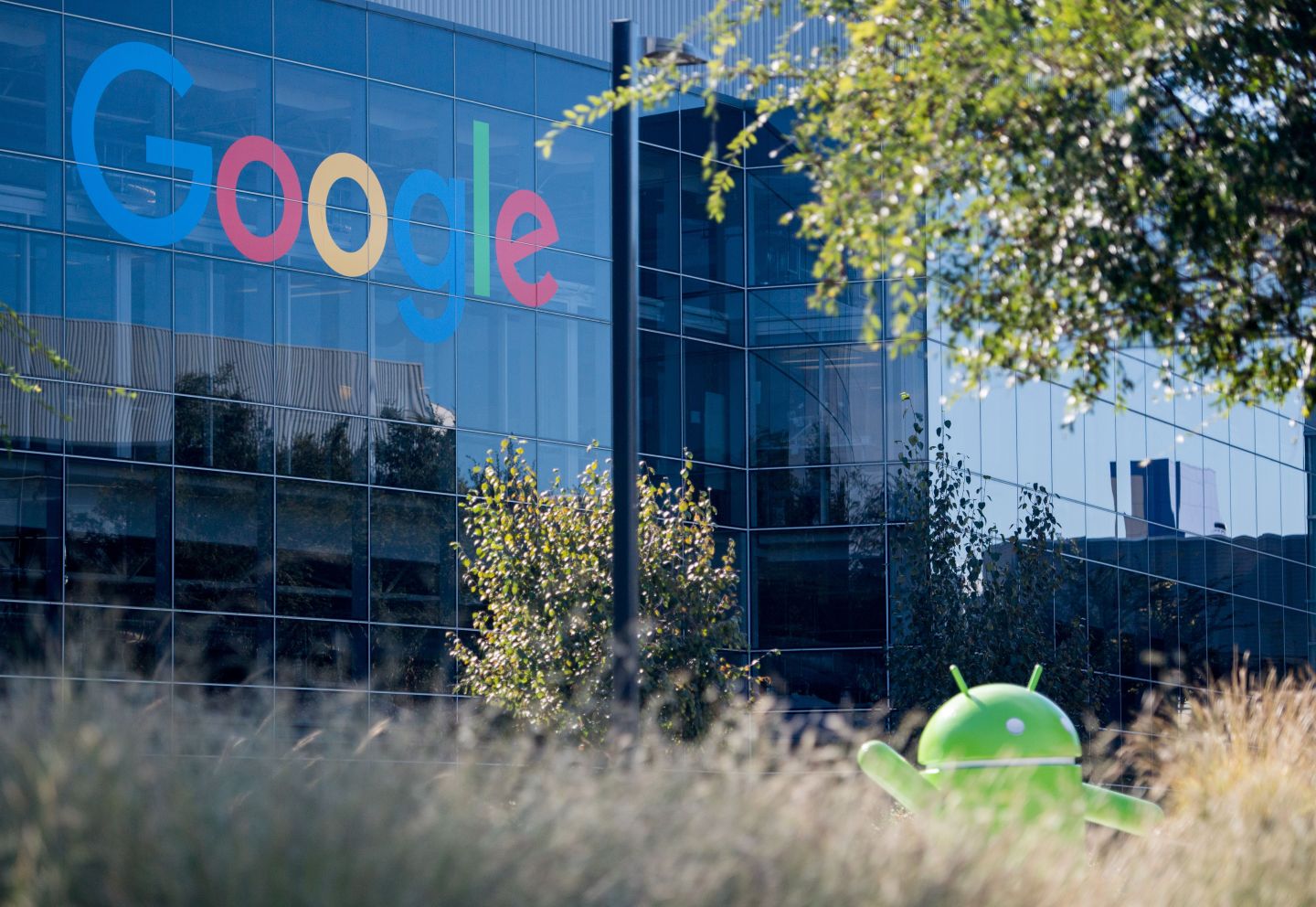 Datally, the new service, lists data consumption by app and enables users to shut off data transmissions by apps of their choosing, Google group product manager Josh Woodward told Reuters in an interview. It also provides a directory of nearby Wi-Fi networks that includes user commentary on their quality.

The offering is the latest from Google’s Next Billion Users division, an internal effort to make internet services more accessible to people in countries where technology infrastructure is not as fast or affordable as in the United States or Western Europe.

Some Datally functionality is available within the settings pages of Android smartphones, but Woodward said he expects the specialized app will make it easier to understand the options.

During testing of Datally, app developers inside and outside Google initially expressed concern about the effects of users limiting their services’ data access, Woodward said.

But they warmed to the idea as they saw that users welcomed data consumption by “apps they really like,” Woodward said. “The visibility gives users more confidence to use those apps.”