Doctor Loses Her Medical License for Refusing to Use Computers 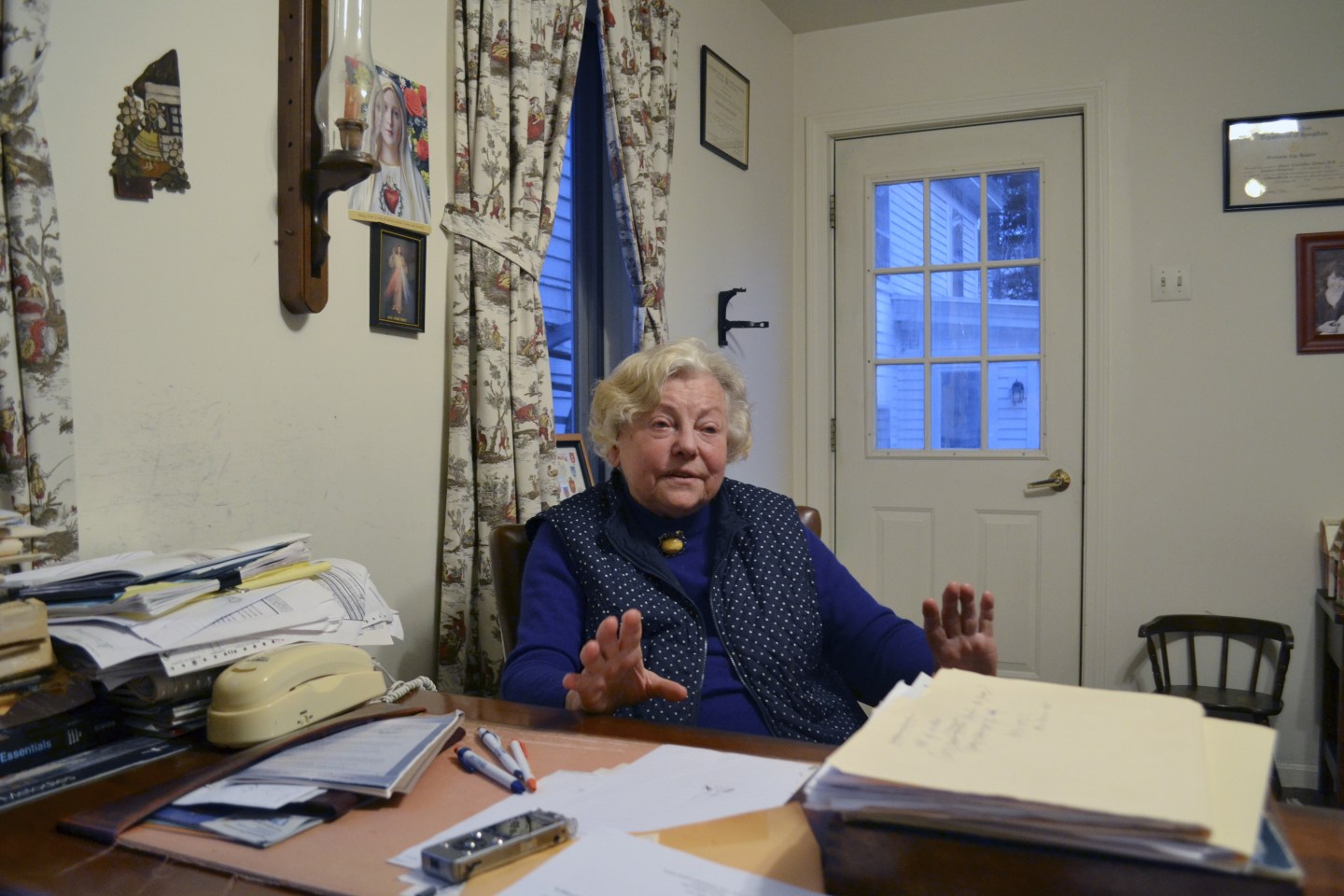 Mandatory Credit: Photo by AP/REX/Shutterstock (9187538a) Dr. Anna Konopka sits in her tiny office, in New London, N.H.. The 84-year-old physician is fighting to get her license back after being accused by the state's Board of Medicine of problems with her record keeping, prescribing of medicines and medical decision making. Among the problems is that she doesn't use a computer so can't participate in the state-regulated drug monitoring program Doctor-No Computer, New London, USA - 02 Nov 2017
AP/REX/Shutterstock

Not being able to use a computer has lost one doctor her medical license.

Anna Konopka, 84, tells The Washington Post that she felt she had to surrender her medical license in September after the New Hampshire Board of Medicine challenged her record keeping, a process she does entirely by hand. Other concerns included her medical decision making and prescribing practices. Konopka reportedly left dosage of a medication up to a child’s parent and then failed to treat her with daily inhaled steroids. Konopka says the girl’s mother ignored her instructions.

After she surrendered her license, officials started looking into additional complaints about Konopka, of which there were several. When the board refused to reinstate her license, she said it was because of her refusal to use computers.

Thirty of Konopka’s patients have written letters of support for the doctor asking for her license to be reinstated.

Merrimack Superior Court Judge John Kissinger noted that Konopka’s desire to continue to practice appeared to come from a place where she wanted to help her patients. However, he said that it would be inappropriate for Konopka to be allowed to continue to practice and “ignore the process established by the legislature to regulate the practice of medicine in this State.”