Pro-Gentrification Sign Puts a Denver Coffee Shop in the Spotlight 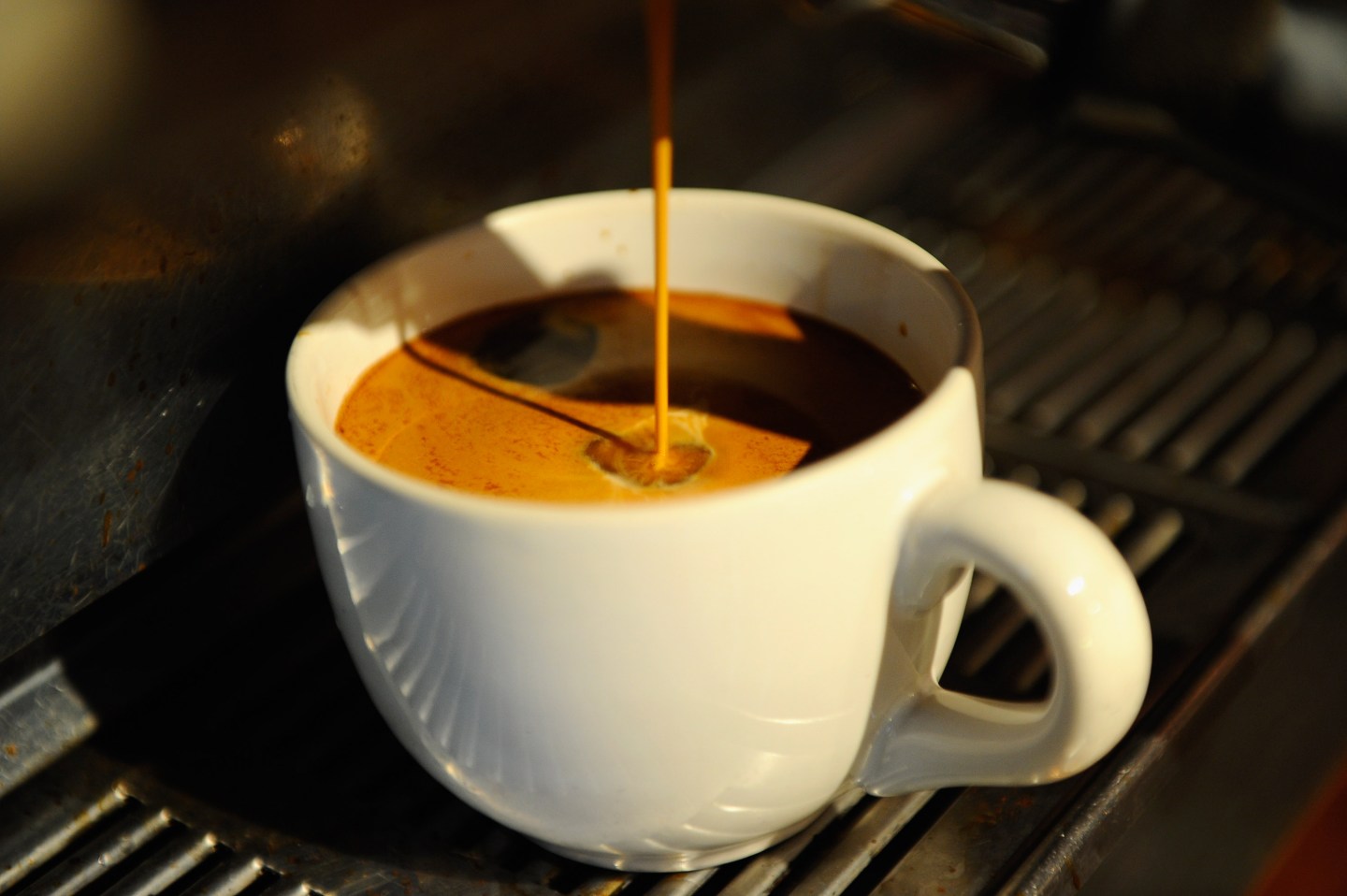 A sidewalk board placed outside a coffee shop in Denver has put the business in the middle of a controversy.

The New York Times reports the sign placed outside Ink Coffee read: “Happily gentrifying the neighborhood since 2014.” The shop is located in a rapidly changing part of Denver which was once home to predominately black and Latino families.

Residents saw the sign both as offensive and insensitive to those families that are being displaced out of the neighborhood, but also to victims of gentrification in general.

yo @inkcoffee we are not cool with this sign on 29th and Larimer. Bad decision. Bad design. BAD. W.T.F. pic.twitter.com/81UkXfM9kh

After a photo of the sign was posted on Twitter the shop’s window was smashed and scrawled with graffiti and a protest march was organized.

The shop’s owner issued an apology for the sign on Twitter, which wasn’t exactly warmly received thanks to his decision to start it off with the word “Hmmm.”

Hmmm. We clearly drank too much of our own product and lost sight of what makes our community great.

Denver has recently seen a huge influx of new residents from around the country. Over the past five years, the median price of a single-family home has doubled and is now $450,000. That price puts owning a home out of the reach of half of the city’s residents.