What to Know About Meghan Markle’s Affordable, Yet Chic Engagement Coat 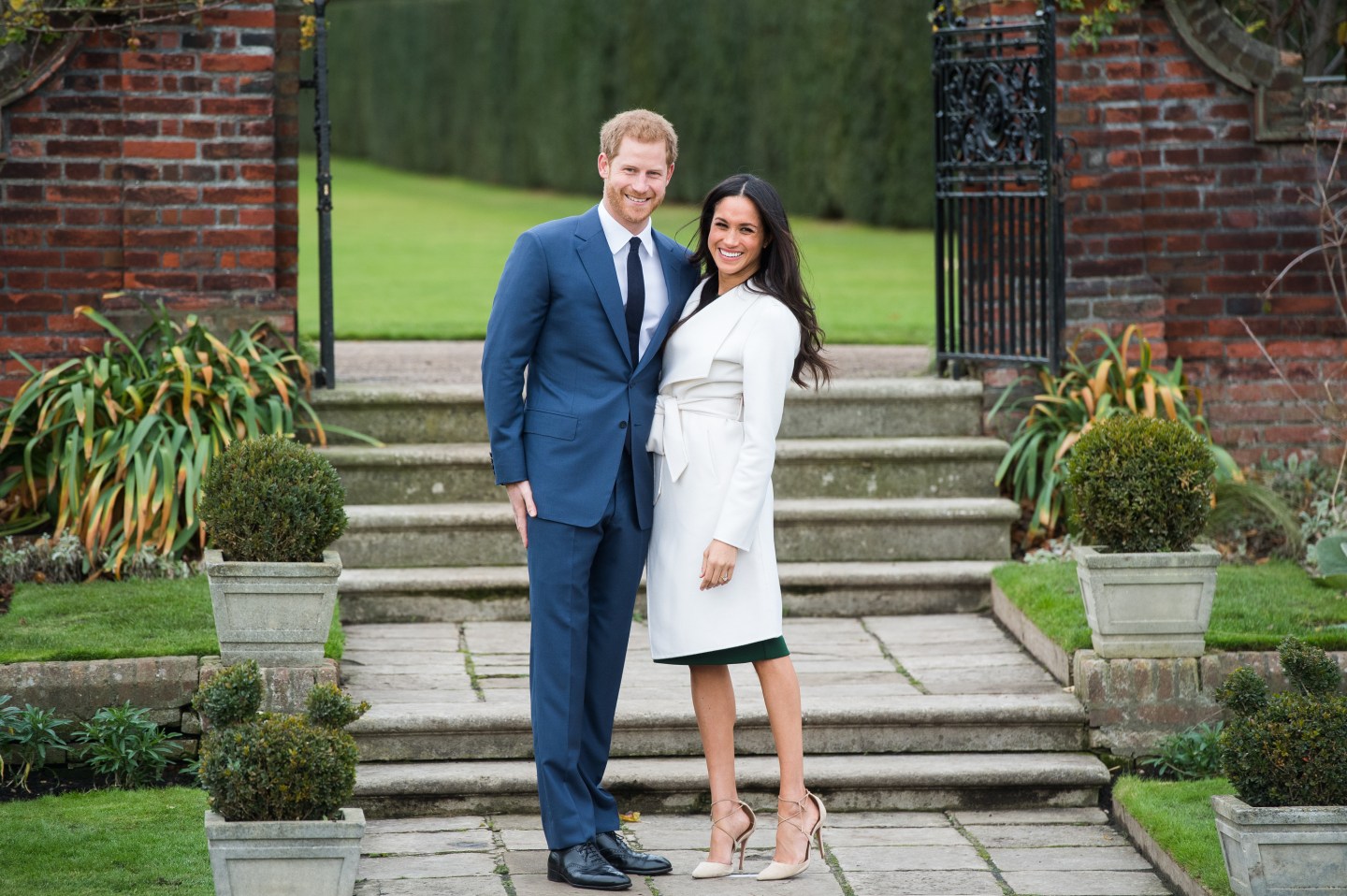 The wedding isn’t until the spring, but Meghan Markle has already donned white to announce her engagement to Prince Harry.

For press and photos on Monday, the actress wrapped herself in a winter white wool coat that retails for $627 ($799 CAD) from Canadian designer Line the Label. The fashion label was so pleased with her support that it has decided to name the Fall 2017 piece after her, the group’s head said in a Monday statement.

“Meghan has an effortlessly chic sense of style, which we’ve always admired,” said Line president and co-founder John Muscat. “We know this particular coat is one of her favorite pieces so we have officially decided to name it the ‘Meghan.’”

It looks like Markle is on her way to her own Kate Middleton effect on fashion: the white shade she picked has already sold out, Line said (but it also comes in a “rose dust” color).

Prince Harry and Ms. Meghan Markle are "thrilled and happy" to be engaged. pic.twitter.com/HBz30SbZVE

Line the Label is based out of Toronto, and designs high-end knitwear from “customized yarns and yarn blends.” Markle has made high-profile appearances in Line clothing before, including at the closing ceremonies of the Invictus Games this year where she wore a long trench that also sold out immediately.