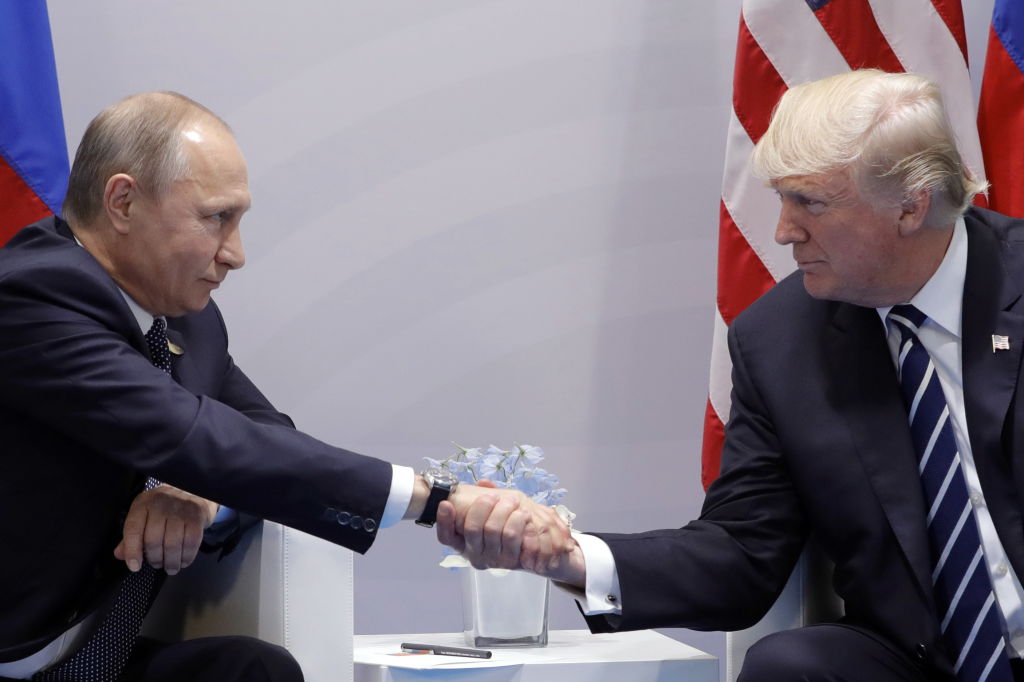 The new law has been rushed through both Russian houses of parliament in the last two weeks. It will now allow Moscow to force foreign media to brand news they provide to Russians as the work of “foreign agents” and to disclose their funding sources.

A copy of the law was published on the Russian government’s online legislation database on Saturday, saying it entered into force from the day of its publication.

Russia’s move against U.S. media is part of the fallout from allegations that Russia interfered in last year’s U.S. presidential election in favour of Donald Trump.

U.S. intelligence officials have accused the Kremlin of using Russian media organisations it finances to influence U.S. voters, and Washington has since required Russian state broadcaster RT to register a U.S.-based affiliate company as a “foreign agent”.

The Kremlin has repeatedly denied meddling in the election and said the restrictions on Russian broadcasters in the United States are an attack on free speech.

The Russian Justice Ministry last week published a list of nine U.S.-backed news outlets that it said could be affected by the changes.

It said it had written to the U.S. government-sponsored Voice of America (VOA) and Radio Free Europe/Radio Liberty (RFE/RL), along with seven separate Russian or local-language news outlets run by RFE/RL.