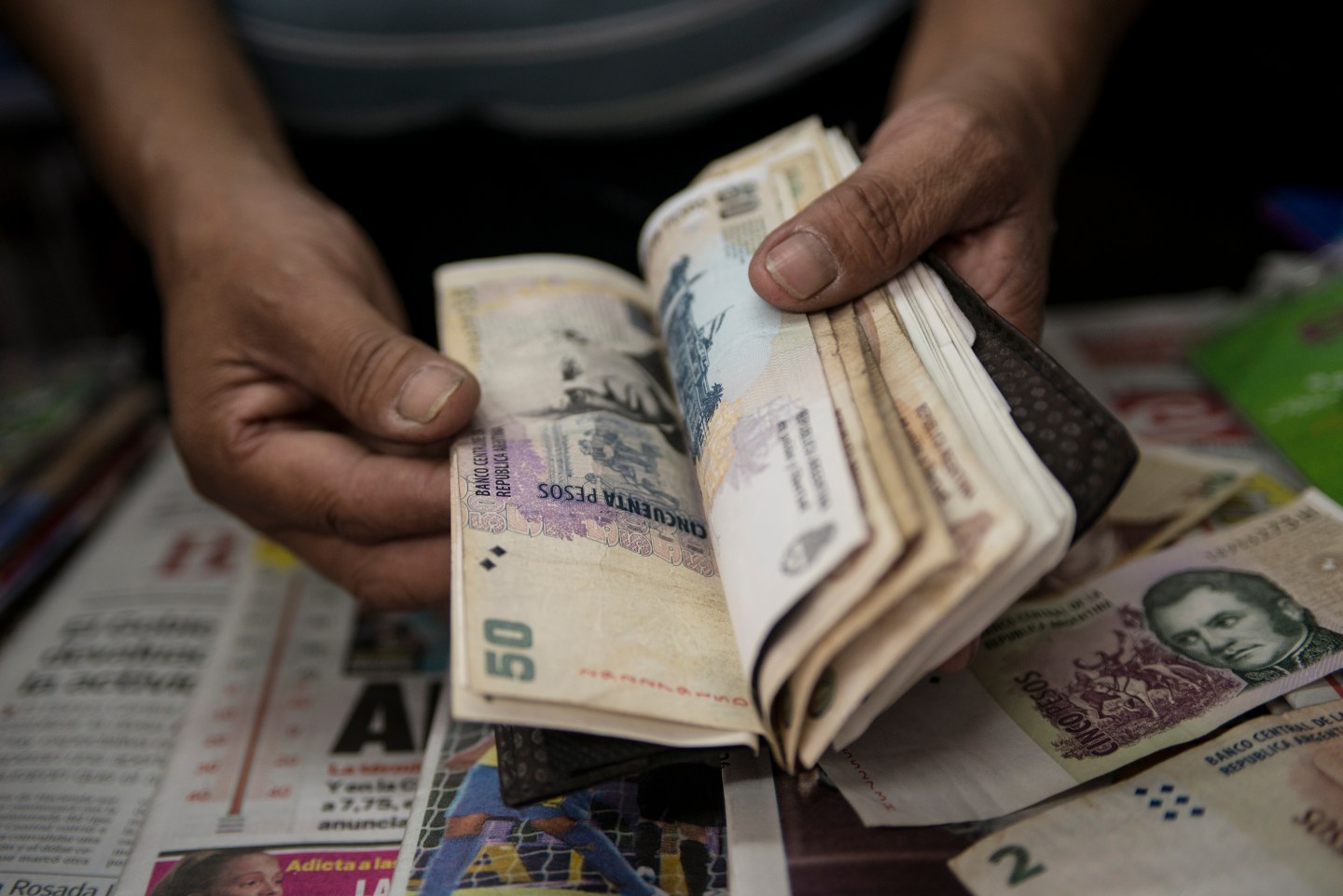 The government previously estimated that consumer prices in Latin America’s third-biggest economy would rise 21% in 2017.

“Inflation is falling,” Dujovne told a news conference. “Last year, we had inflation of about 37%. It will be much less this year and much lower still in the year ahead.”

The minister also said 2018 was the last year in which the government planned to issue “significant amounts” of foreign debt.

He did not provide details on Argentina’s planned borrowing.

“As long as the deficit is falling, we will have to issue less debt each year,” he said.