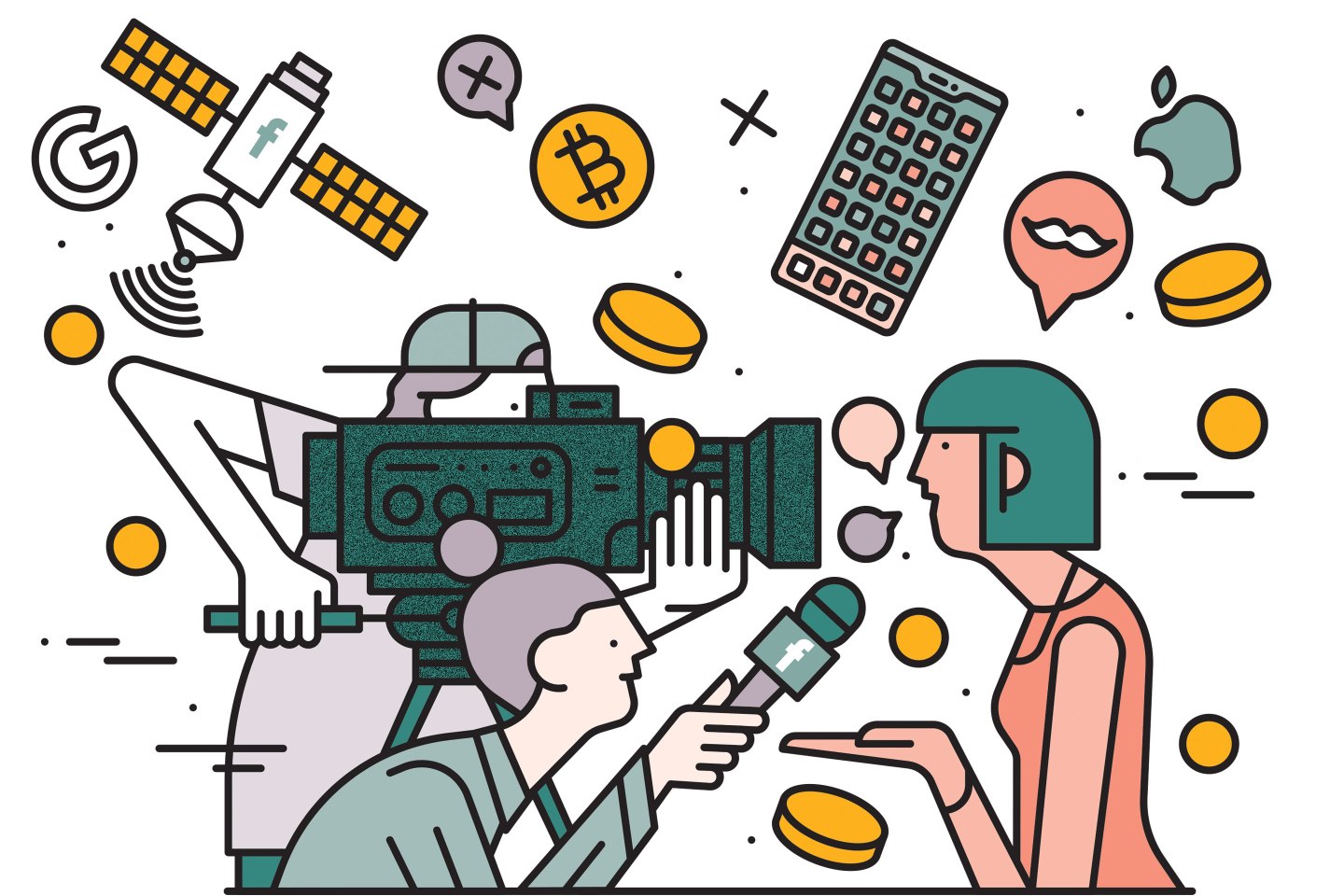 Illustration by Sam Peet for Fortune

Haven’t heard of Chloe Kim? You will in a few months, when she’s the U.S. Olympic team’s new breakout star. And while you’re at it, you should also get to know Khalid, the 19-year-old musical sensation fast on his way to becoming a household name. These are the four pop culture figures most likely to have a huge year:

The article is part of the Fortune 2018 Crystal Ball, our predictions for the year ahead. Find the whole list here.

Fortune asked data analytics firm Affinio to run the numbers on who the next huge name in music would be. The answer: 19-year-old singer Khalid. Already, his first studio album hit No. 9 on Billboard and his single “Location” reached 16 on the Hot 100. But Affinio pinpointed him for another reason: looking at Khalid’s fast-growing group of fans online and in social media. “We were surprised to see such a range of audience segments,” the firm says. “The fact that his audience stretched out past teenagers and the hiphop community showed us that he’s got a great mainstream appeal (pop culture females ranging from teenagers to alumni), but he also appeals to more niche hop hop communities like Trap Rap.” He’s got the music—and also the fanbase—to be the industry’s next star.

With her penchant for glitter nail polish and Crayola-colored hair, it’s easy to forget that Chloe Kim isn’t just an average 17-year-old. Since the Southern California native has been 13 years old, she has been called the future of women’s snowboarding. At 14, she missed the Sochi Winter Olympics (she was too young), but beat out that year’s gold medalist, Kelly Clark, in the 2015 X Games. And for those who may think that the women’s standards are any lower than the men’s consider this: At age 16, she scored a perfect 100 points at the 2016 X Games, and is widely believed to be the second rider ever to do so, after Shaun White (and he was 26).

The actor whose name will be on everyone’s lips next year? Domhnall Gleeson. The 34-year-old Irishman delivered spectacular performances for roles in recent movies like Ex Machina, Brooklyn, and The Revenant. Look out for Gleeson as the tyrannical General Hux in the latest Star Wars flicks—though you may remember him best for his portrayal of Bill Weasley in the Harry Potter series.

A version of this article appears in the Dec. 1, 2017 issue of Fortune as part of the Fortune 2018 Crystal Ball package. Click here to see our full list of predictions.