Merkel Allies’ Appeal to Other Parties Falls on Deaf Ears 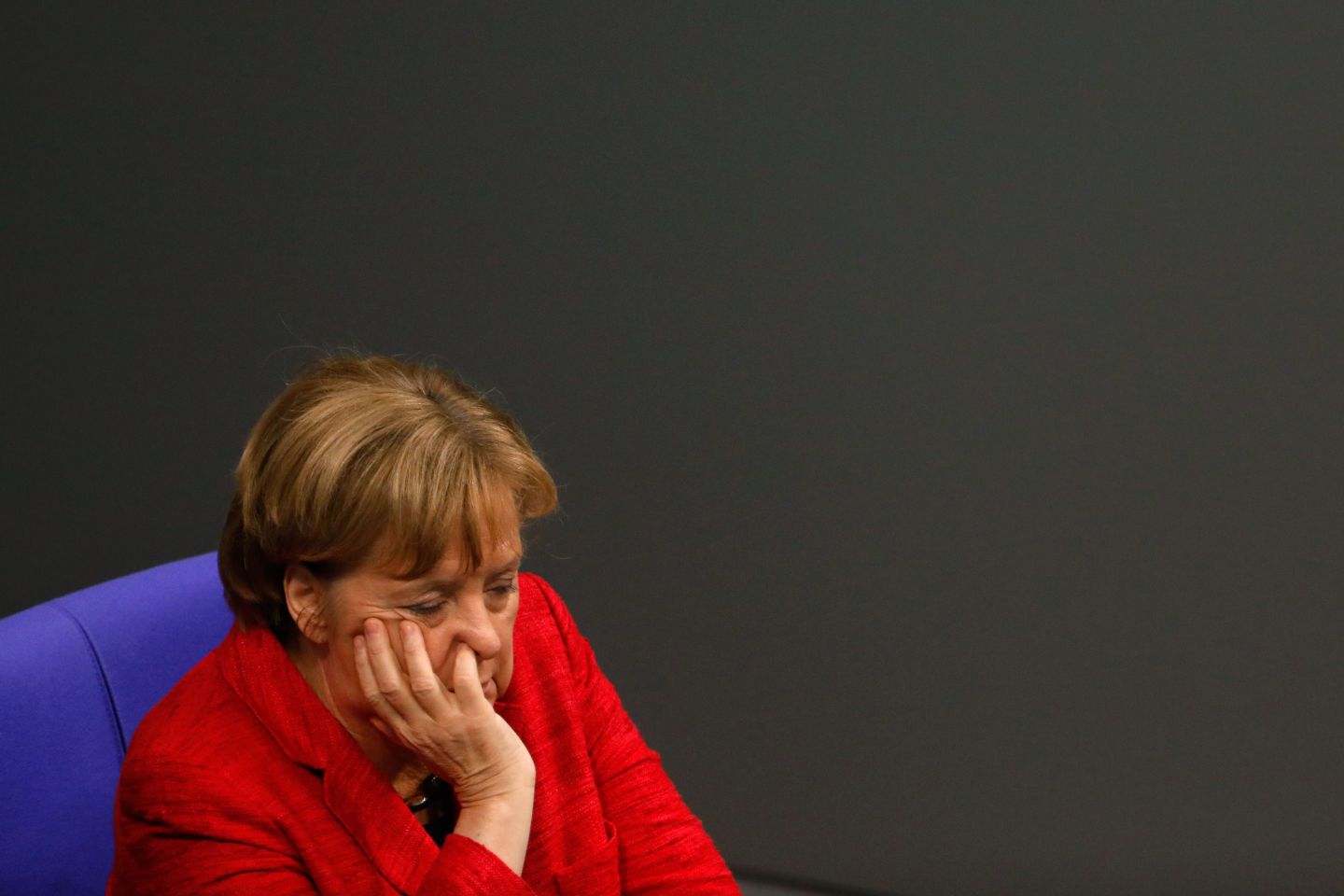 Chancellor Angela Merkel‘s right-hand man, Peter Altmaier, appealed to political parties on Tuesday to decide in the next three weeks whether they can form a stable government and drag Germany out of a political impasse.

The collapse of talks between Merkel‘s conservative bloc, the pro-business Free Democrats (FDP) and environmentalist Greens has thrown Germany into political uncertainty and raised the prospect of new elections.

It has also cast some doubt over whether Merkel, Europe’s most powerful leader after 12 years in office, will serve a fourth term after her conservatives won the most seats in a Sept. 24 election.

“We must be in a situation in next three weeks where there is clarity about whether there can be a stable government on the basis of this election result,” Altmaier, head of the chancellery and acting finance minister, told ZDF television.

He said it was clear that his conservatives had a mandate to govern and that the parties should support President Frank-Walter Steinmeier’s appeal to parties to take responsibility and come together to form a government.

Steinmeier is meeting leaders of the main parties this week, including the Greens and FDP later on Tuesday.

Altmaier made a thinly-veiled appeal to the center-left Social Democrats (SPD) to rethink their refusal to form a government with Merkel after voters punished them for sharing power with her for four years.

“We must give the SPD a chance to think (about what responsibility they have),” said Altmaier.

Merkel has said she would prefer new elections to leading an unstable minority government. Until a government is agreed, Merkel continues as acting chancellor and her previous ministers – including the SPD ones – remain in their posts.

Andrea Nahles, head of the SPD’s parliamentary group reiterated that it did not want to prop up Merkel with another “Grand Coalition.”

“We are not an emergency stop-gap for Merkel,” she said.

However, she said the SPD would use the talks with Steinmeier to try to find future solutions.”We should talk about how we form a process that leads our country into a new, stable government.”

Opinion polls show that just under half of voters think new elections are the best way forward, with a Grand Coalition and a minority government each supported by around a quarter of voters. Analysts say the big problem with new elections is that the opinion polls haven’t really changed much since September’s general election, meaning that a new vote would likely produce the same difficult math as regards forming a government.