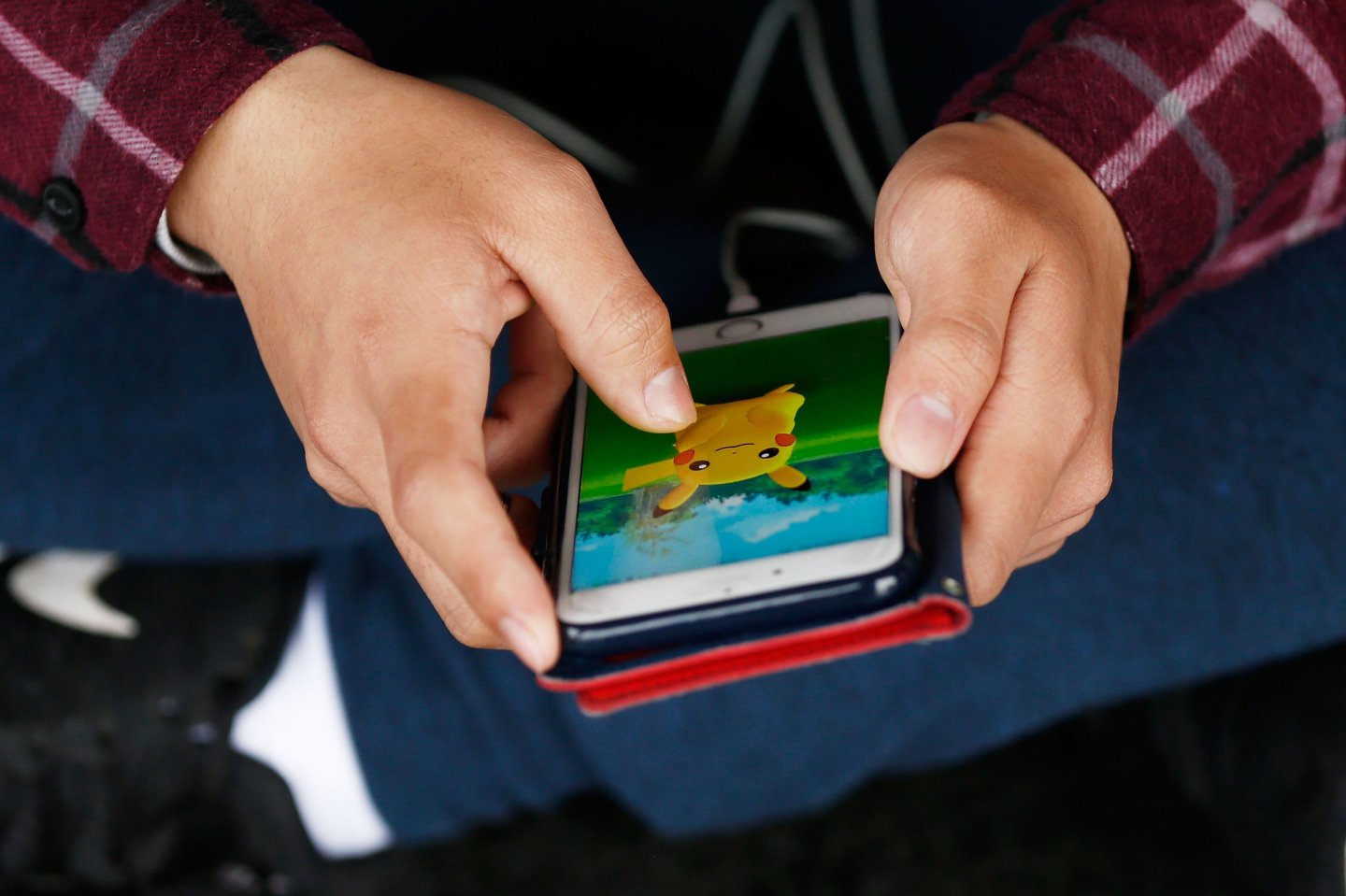 SYDNEY, AUSTRALIA - JULY 20: Pokemon GO players meet at Sydney Opera House on July 20, 2016 in Sydney, Australia. The Opera House hosted a Pokemon gathering, adding lures to all nearby Pokestops. The augmented reality app requires players to look for Pokemon in their immediate surroundings with the use of GPS and internet services turning the whole world into a Pokemon region map. The hugely popular app has seen Nintendo shares soar following its limited release in the US, Australia and New Zealand on July 6. (Photo by Brendon Thorne/Getty Images)
Brendon Thorne Getty Images

The event officially started yesterday or November 19 and runs until November 26th.

Heavy reports that catching 500 million Pokemon will earn trainers double XP and Lure Modules that works for six hours rather than three, and catching 1.5 billion will grant players double stardust. Once unlocked, rewards will last until 1pm PT on December 1st.

Thankfully, that 3 billion number isn’t an individual goal, and instead is one that all trainer will work together to achieve, making it much more reachable.

Niantic, the developer behind the game, has announced plans to release a Harry Potter version of the game next year.