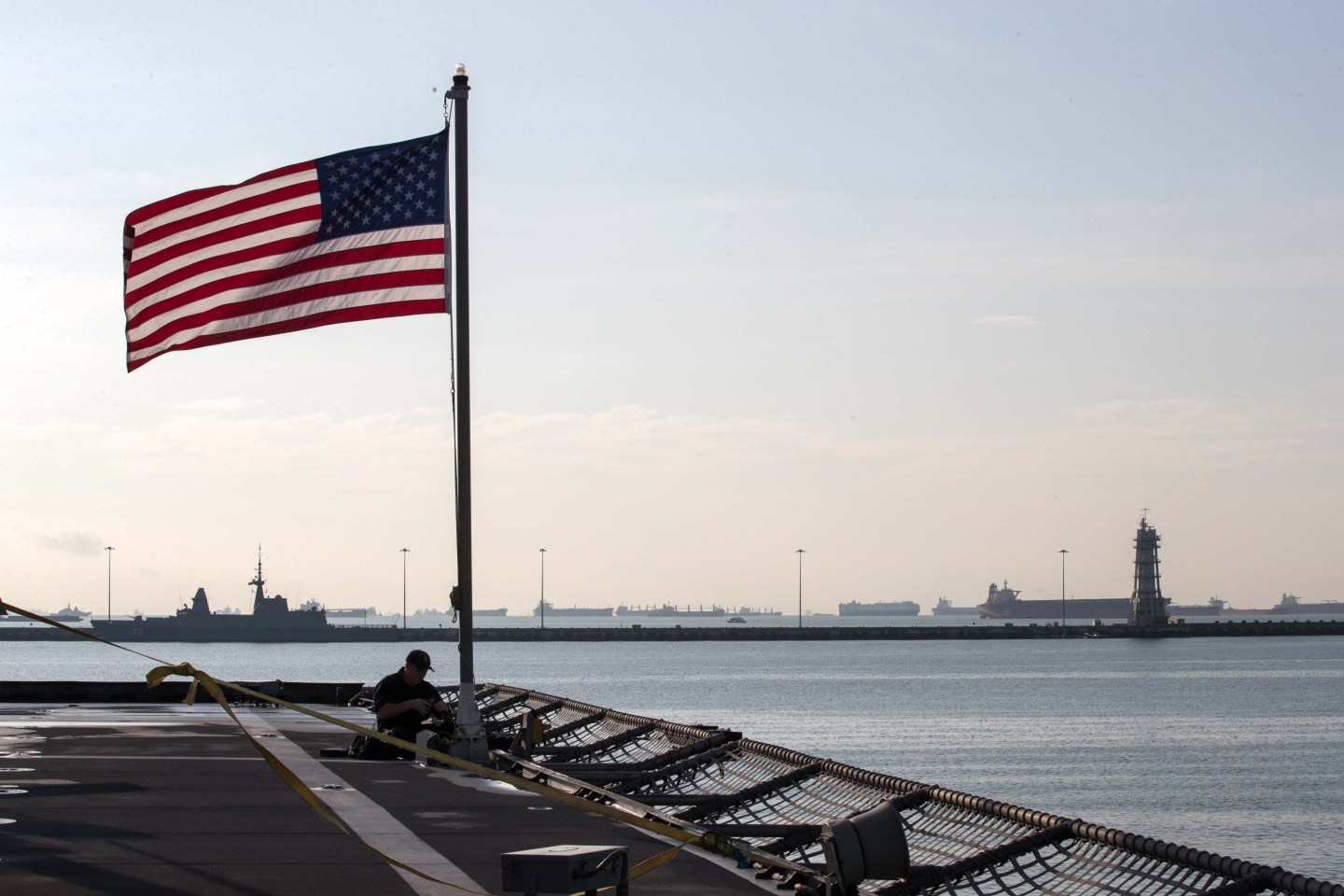 (WASHINGTON) – A U.S. guided-missile destroyer, USS Benfold, sustained slight damage when a Japanese tug drifted into it during a towing exercise off central Japan on Saturday, the U.S. Navy said.

“No one was injured on either vessel and Benfold sustained minimal damage, including scrapes on its side, pending a full damage assessment,” a statement from the U.S. Seventh Fleet said.

“Benfold remains at sea under her own power. The Japanese commercial tug is being towed by another vessel to a port in Yokosuka. The incident will be investigated,” it said.

The incident was the latest mishap involving a U.S. warship in Asia.

The U.S. Navy announced a series of reforms this month aimed at restoring basic naval skills and alertness at sea after a review of deadly ship collisions in the Asia-Pacific region showed sailors were under-trained and over-worked.

Seventeen sailors have been killed this year in two collisions with commercial vessels involving guided-missile destroyers, the Fitzgerald in June off Japan and then the John S. McCain in August as it approached Singapore.