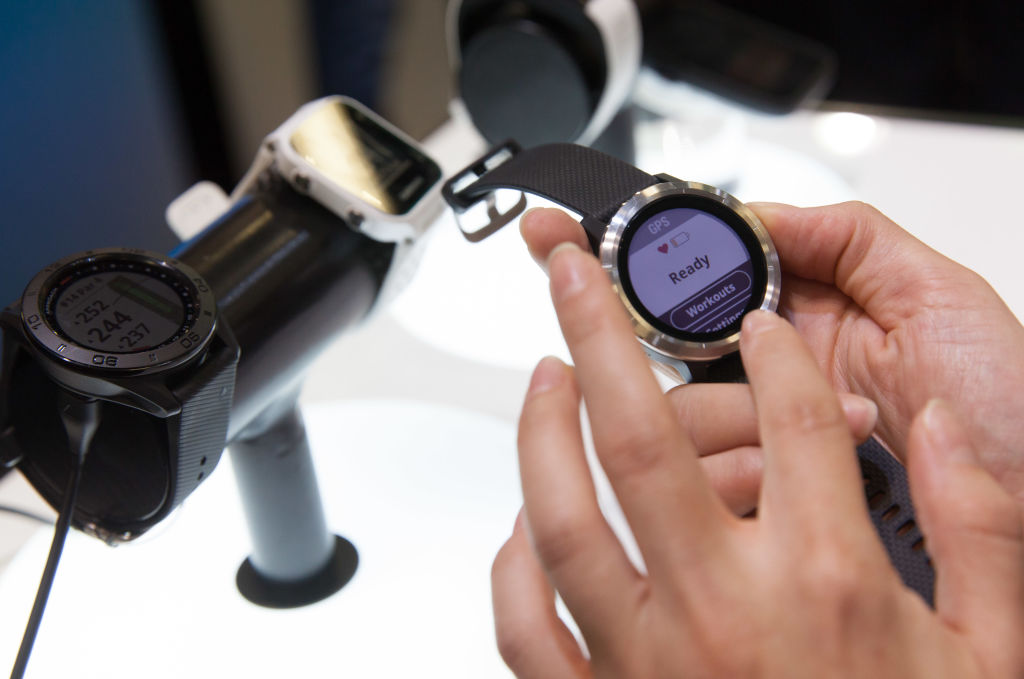 Germany has banned the sale of smartwatches that allow parents to keep tabs on their children, saying the devices go against the country’s surveillance laws.

Germany’s Federal Network Agency advised parents to destroy the watches and said it has taken action against firms that sell the devices. The watches are aimed at children between the ages of 5 and 12, Reuters reports.

“Via an app, parents can use such watches to secretly listen to a child’s environment. They are to be seen as a prohibited transmitter,” agency president Jochen Homann said in a statement to Reuters. “Our investigation has also shown that parents have used the watches to listen to teachers in the classroom.”

The agency has also asked schools to keep an eye on watch use among students, according to the report.

The watches include a SIM card and have a limited telephone function that can be controlled through an app, meaning they can potentially be used to listen in on conversations, which violates German law.

The agency in February banned the distribution of a talking doll, citing similar concerns.