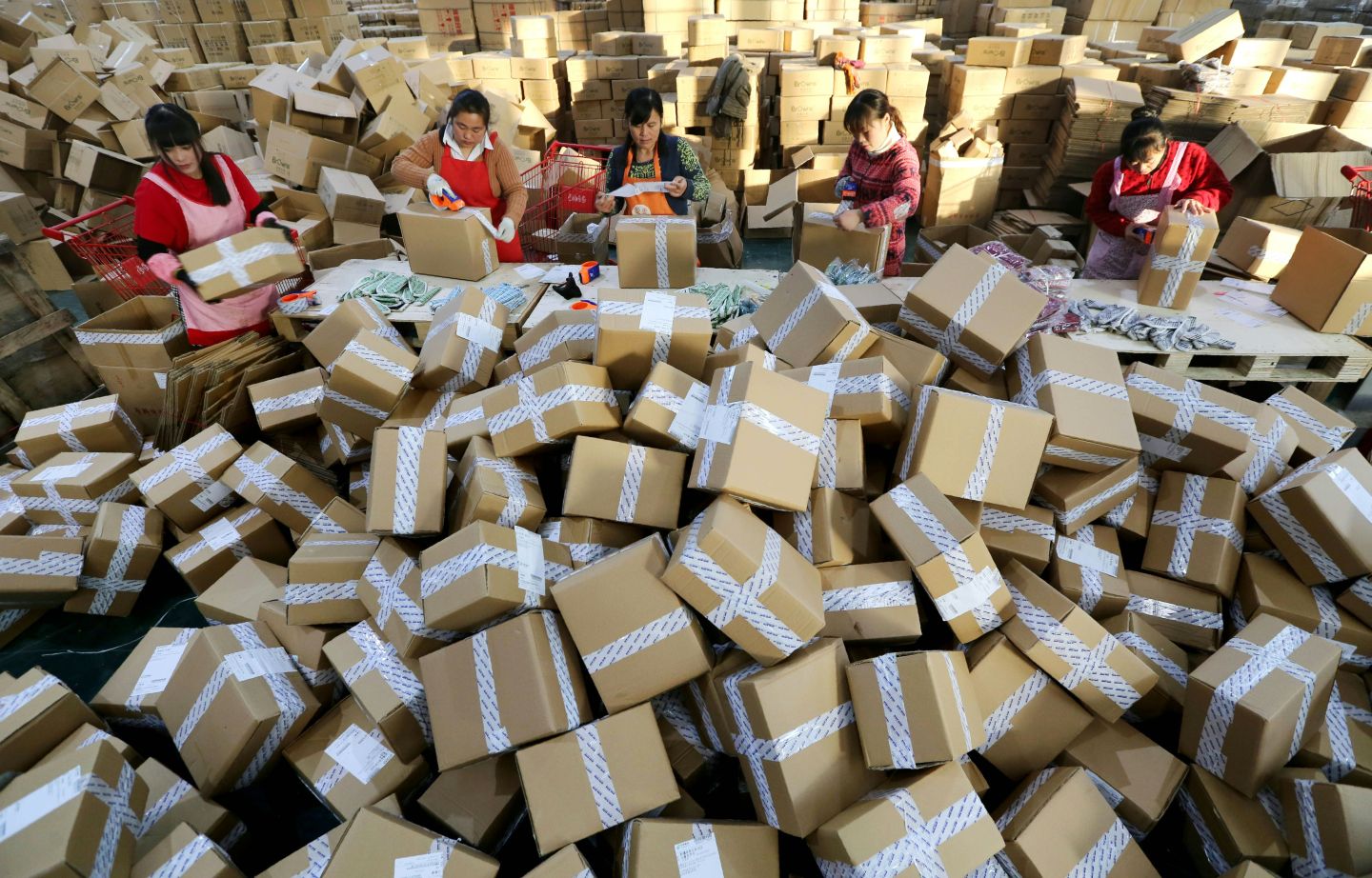 South Korean companies, after all but giving up on marketing in China during a diplomatic spat this year, are rolling out major promotions for Saturday‘s Singles Day shopping extravaganza, hoping Chinese consumers—and their big bucks—will return.

South Korean businesses from cosmetics firms to casinos and duty free stores were hit hard after China unofficially banned group tours to South Korea in March, upset with Seoul over its decision to install a U.S. anti-missile system that Beijing believes threatens its security.

But last week’s agreement by Seoul and Beijing to move past the dispute has boosted hopes group tours may be allowed in the near future, spurring the first big marketing push in nearly a year by South Korean firms.

They have seized on China’s Singles Day online shopping bonanza, which has grown to the world’s biggest retail event and last year shifted more goods than the United States’ Black Friday and Cyber Monday combined.

Chinese internet giant Alibaba introduced the annual online shopping extravaganza concept in 2009 as part of a day for bachelors and bachelorettes to celebrate their single life, with Nov. 11 chosen as “1” resembles a solitary person. Last year, Alibaba alone racked up a record $18 billion worth of Singles Day sales.

This year, South Korean duty free operator Hanwha Galleria is offering 110,000 won ($100) for 111 members of its Chinese site that click a banner starting 11am on November 11, while Doota Duty Free offered 111,111 won toward purchases for 1,111 people every day starting 11:11 am until November 11 at its Chinese online mall.

Asiana Airlines is offering discounted tickets from China to South Korea and other destinations on Alibaba’s Alitrip travel agency website between November 11-15, as well as free airport lounge passes for passengers transiting at Seoul’s Incheon Airport.

Lotte Duty Free, world’s second largest duty free operator after Dufry, is also offering cash toward purchases for people who write their Singles Day wish list and get replies on its website.

“We tried to diversify our customers to Southeast Asia and other places since the THAAD crisis, but their buying power falls far short of the Chinese,” said a Lotte Duty Free official. “We are hoping for a rebound to past years’ sales levels.”

So are investors. Shares in South Korea’s largest department store chain Lotte Shopping and duty free operator Hotel Shilla rose more than 12 percent and 7 percent respectively, compared to a 2 percent rise in the wider market since the two countries announced their detente on Oct. 31.

South Korean firms‘ burst of promotions is a far cry from their silence during the diplomatic standoff, as South Korean retailers quietly passed Chinese holidays such as August’s Double SeventhDay and national holidays in October.

“All (South Korean) duty free stores cut back on marketing toward Chinese customers starting April. With circumstances like the travel ban, there was no point,” said a Hanwha Galleria official.

South Korea’s duty free industry, the world’s largest with 12.3 trillion won in sales last year, was hardest hit as Chinese group tourists had contributed around 50-60 percent of their revenue before March.

Travelers from China to South Korea in the seven months from March to September fell 61 percent from a year ago.

Lotte reported its first operating loss in 14 years in the April-June quarter, while The Shilla Duty Free’s operating profit in the first half of 2017 fell more than 40 percent.

Duty free operators know Singles Day alone won’t be a panacea. China online sales are only a small proportion of total revenue – about 10 percent for Lotte Duty Free last year – but they hope it will set the stage for a strong recovery once the travel ban is lifted.

“With a lift in the travel ban, charter flights will first need to be booked, all the manpower at Chinese travel agencies that’s been taken off South Korea and redirected to other destinations restored, tour packages remade. We expect three to six months before things normalise,” said the Lotte Duty Free official.

“We’re waiting for the day.”