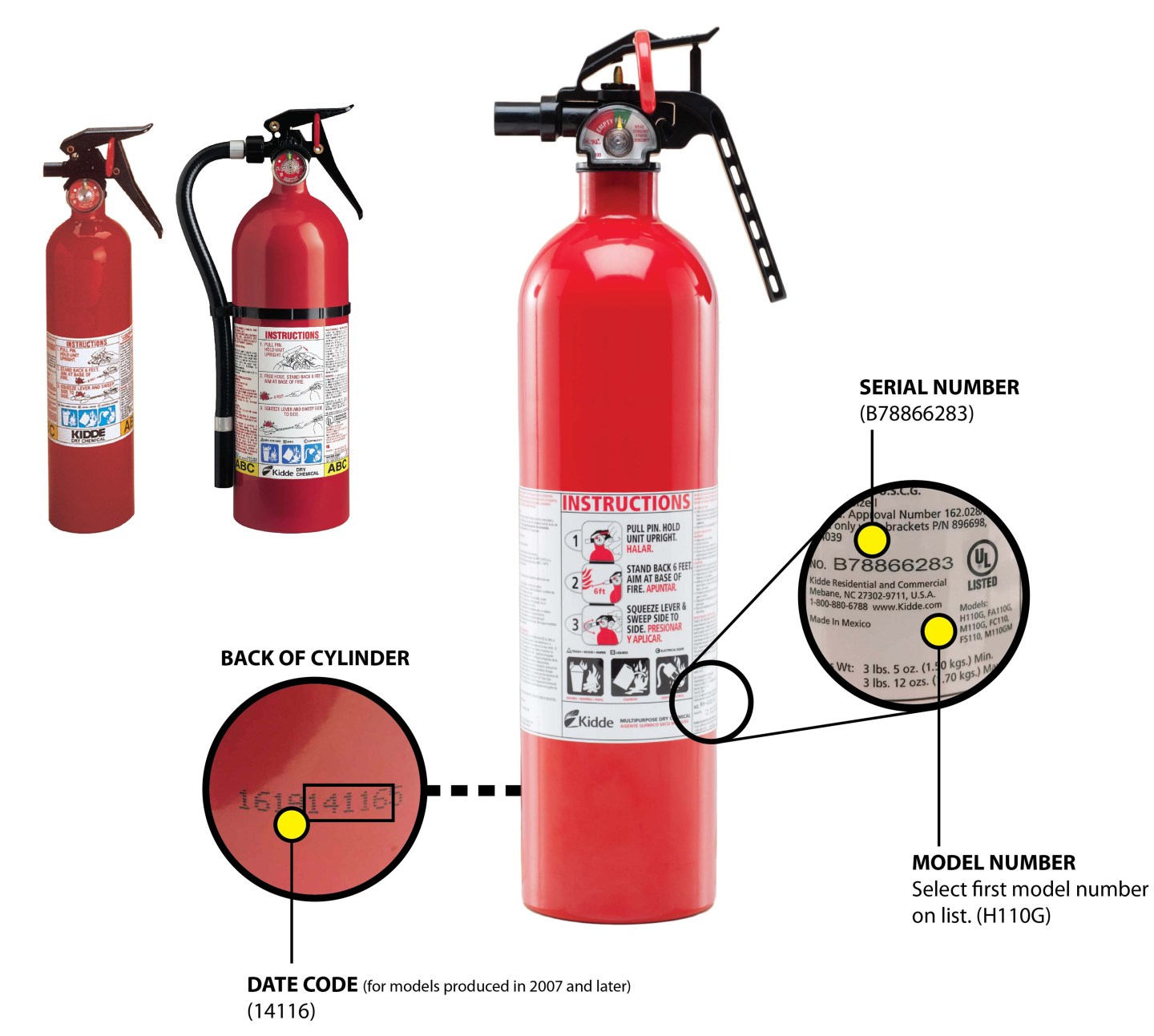 The U.S. government is recalling almost 40 million fire extinguishers, for fear that the products may not work in an emergency.

The recall, issued Thursday by the United States Consumer Product Safety Commission, applies to Kidde-brand fire extinguishers, some with plastic handles and some with push-button release valves. “The fire extinguishers can become clogged or require excessive force to discharge and can fail to activate during a fire emergency. In addition, the nozzle can detach with enough force to pose an impact hazard,” the announcement said.

Roughly 37.8 million potentially defective extinguishers are currently in circulation across the country, according to the recall notice. Some of them were included in prior recalls in March 2009 and February 2015, while others were sold more recently.

If you own a Kidde fire extinguisher, you can check the model number here to see if it’s part of the recall, and contact the company for a free replacement if so.