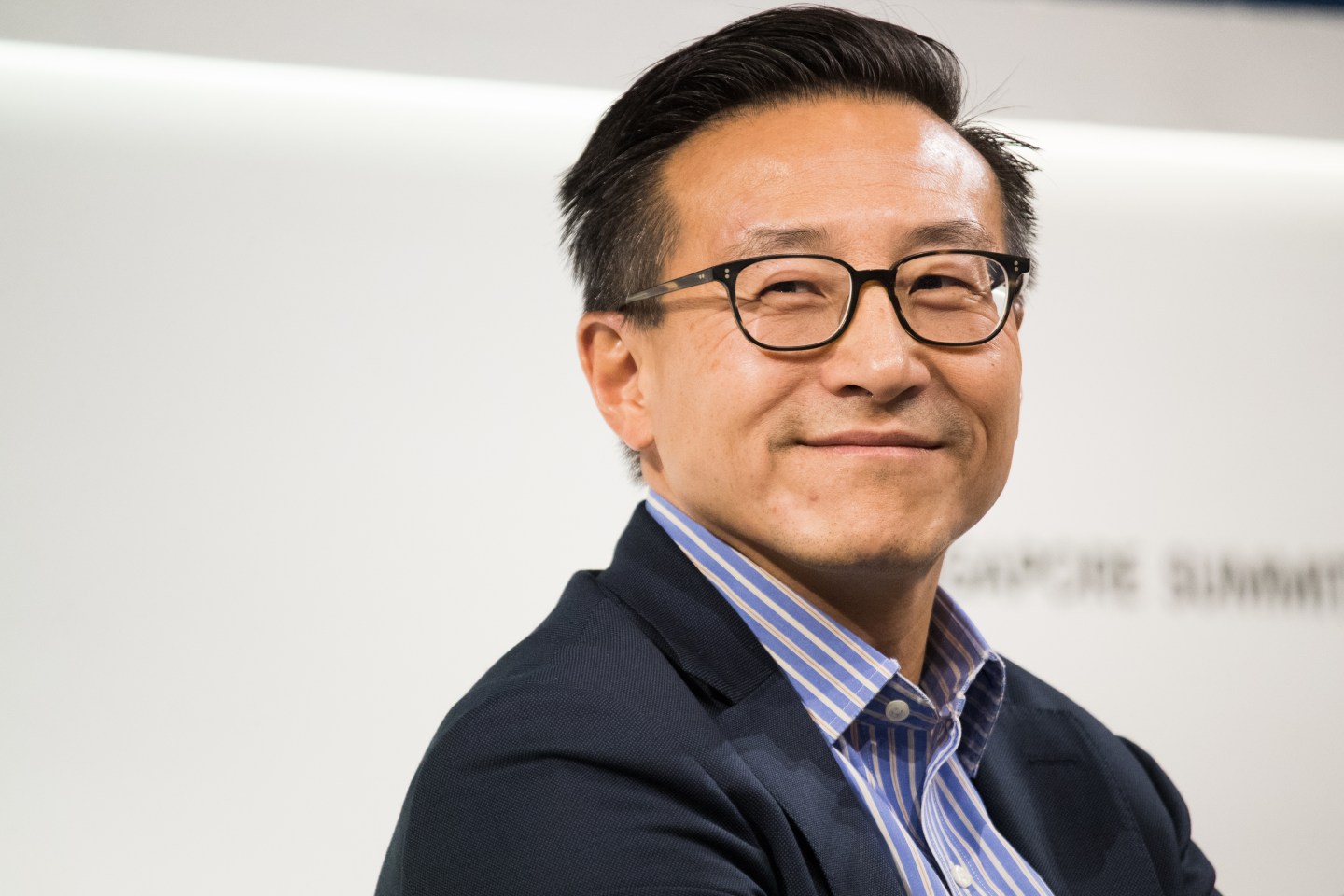 Alibaba’s Executive Vice Chairman Joe Tsai has purchased the Brooklyn Nets in a deal worth a whopping $2.3 billion.

Bloomberg reports that Tsai purchased 49% of the team from Russian billionaire Mikhail Prokhorov. The deal gives Tsai the right to buy the rest of the team in 2021. Prokhorov also has the right to keep a 20% stake in the NBA team, Bloomberg says citing sources that did not want to be identified because the deal has yet to be announced.

That price doesn’t include the Barclays Center where the team plays in Brooklyn.

According to Forbes Magazine’s most recent valuations, the team was only worth $1.8 billion. Prokhorov was the first non-North American owner of an NBA team. Thai has a net worth of $10.7 billion and recently also purchased the National Lacrosse League’s expansion team in San Diego.

Earlier this month Alibaba denied Tsai was in talks to buy a stake in the NBA team.

“This is false,” Alibaba spokeswoman Jennifer Kuperman said to Reuters at the time. “Joe Tsai has never talked to the seller and he is not purchasing any stake in the Brooklyn Nets.”