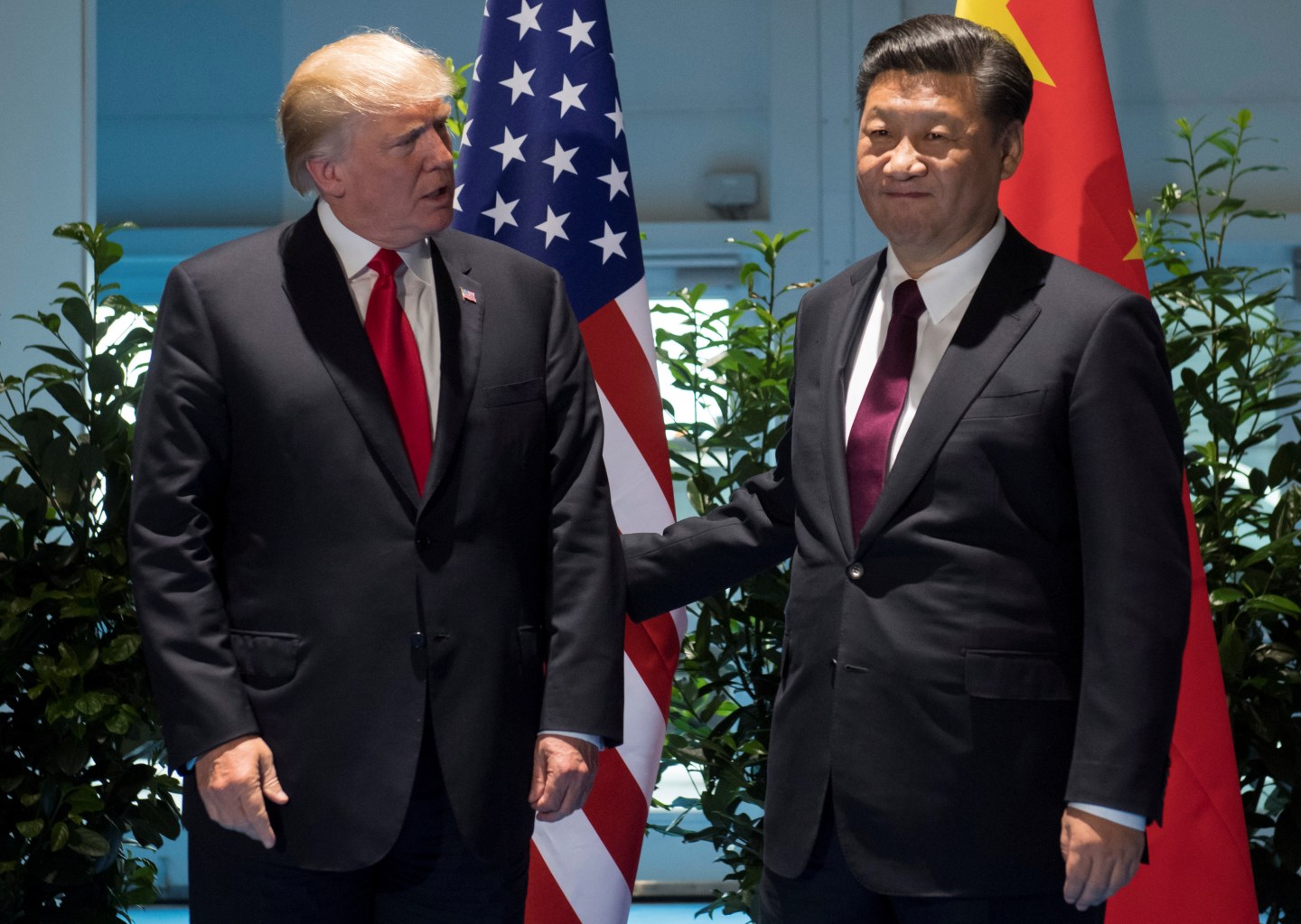 U.S. President Donald Trump said on Wednesday he spoke to Chinese President Xi Jinping to congratulate him on a new leadership line-up unveiled at the Communist Party Congress in Beijing.

“China attaches great importance to the Sino-U.S. relations and is willing to promote the long-term, healthy and stable development of bilateral relations on the basis of mutual respect and mutual benefits,” Xinhua cited Xi as saying.

Trump is expected to meet Xi when he visits China next month, when the two are likely to discuss issues related to North Korea and U.S.-China trade.