Does Donald Trump Care About the Deficit? 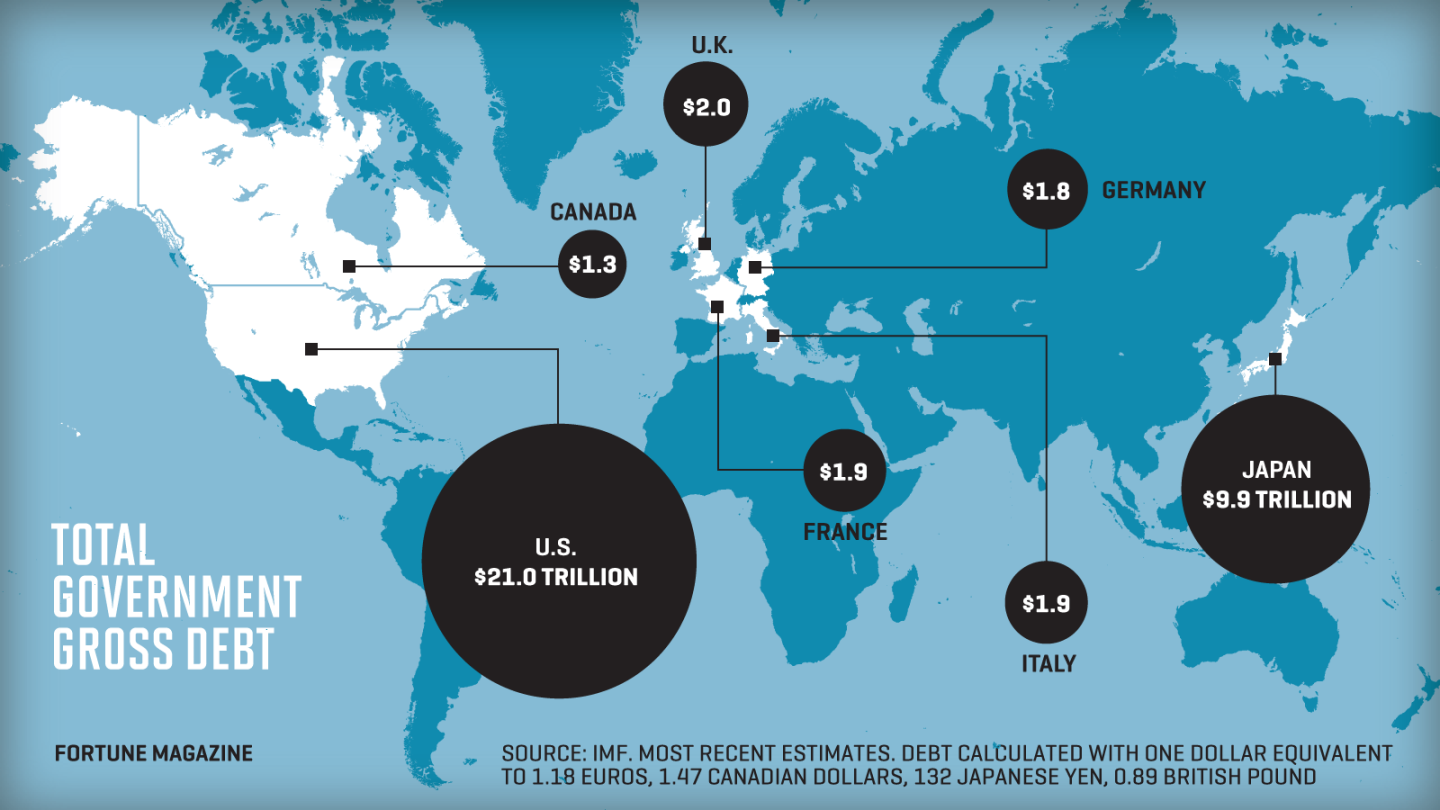 Remember the deficit? The federal budget deficit was for years a bogeyman for business leaders and politicians alike. But lately it’s felt curiously absent from the national conversation.

But that doesn’t mean the U.S. doesn’t owe plenty. America has the largest debt in the world and one of the largest as a share of GDP (see charts). That’s likely to emerge as a key sticking point in the debate over President Trump’s proposed tax plan—which is looking increasingly like a budget-buster.

Trump has shown little inclination to bring down the deficit or the debt. A disposition that has alarmed the fiscal hawk contingent of his party—particularly as the new tax plan promises to substantially add to the debt.

The most recent versions of Republicans’ tax-cut wish list exceeds $5 trillion, according to multiple estimates, and many experts doubt that the economy would get enough of a boost from the proposed cuts to make up the shortfall.