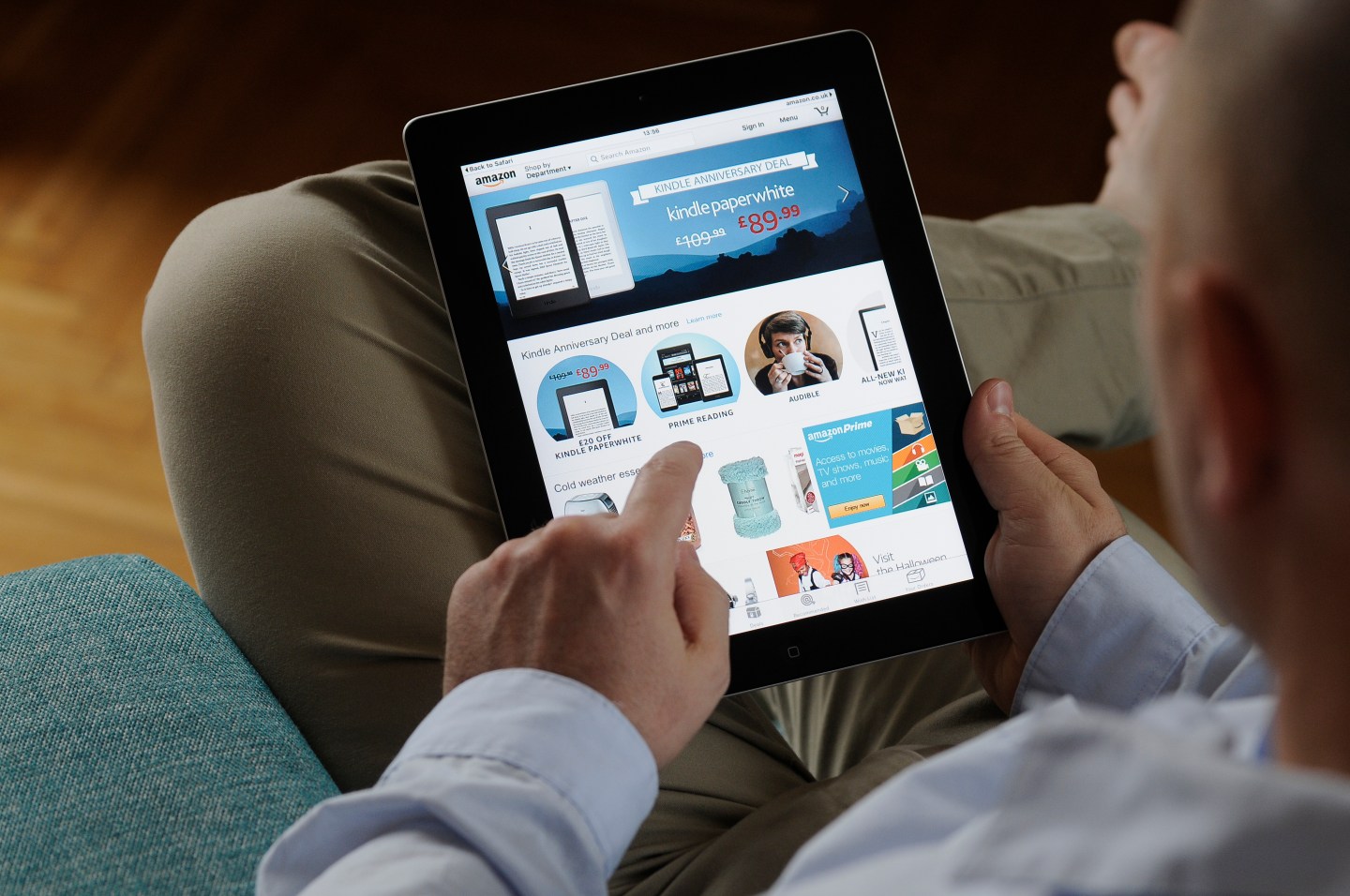 A man is seen looking at the Amazon.com homepage on an iPad on October 24, 2017. (Photo by Jaap Arriens/NurPhoto via Getty Images)
Jaap Arriens—NurPhoto/Getty Images

Amazon.com (AMZN) launched a cash payment service in Mexico on Tuesday, aiming to expand its customer base in a country where shoppers are wary of credit card fraud and often earn their living in paper currency.

The strategy could also help it to win market share from rival Wal-Mart de Mexico (WMMVF), known as Walmex, along with other retailers pushing Mexican consumers to shop more online instead of brick-and-mortar stores that still dominate the country’s retail sector.

“It will intensify the competition of e-commerce in Mexico, not just for Amazon and Walmex but for other players,” said Luis Willard, an analyst at brokerage GBM.

Amazon is the third-largest online retailer in Mexico, according to market research firm Euromonitor International. It has grown swiftly since debuting its Mexico-based website for physical goods two years ago.

Still, Amazon‘s 2016 Mexico sales of $253 million were well behind the market leader, Argentina’s MercadoLibre (MELI), and only slightly above Walmex’s online revenues.

“I think there could be a population of new clients that would use this as their primary form of payment,” he said.

Although Amazon has accepted cash on delivery in India since launching there in 2013, pre-paying cash is a relatively new concept that the company launched for the first time in the United States in April, followed by Britain in August.

In Mexico, shoppers can deposit between 100 pesos ($5.20) and 5,000 pesos per transaction at several convenience store chains throughout Mexico, including 7-Eleven, placing up to 10,000 pesos a day into Amazon accounts online.

The service is not offered at Oxxo convenience stores, which compete with 7-Eleven in Mexicoand accept cash for MercadoLibre shoppers. Ramirez said Amazon aims to expand its network, but declined to comment on whether Oxxo would be included.

“They’re trying to pivot to compete in a much more effective way,” he said.

Mexico is also on Amazon‘s radar as it searches for a location for its second North American headquarters. The retailer said on Monday it had received 238 bids, including proposals from the states of Chihuahua, Hidalgo and Queretaro.