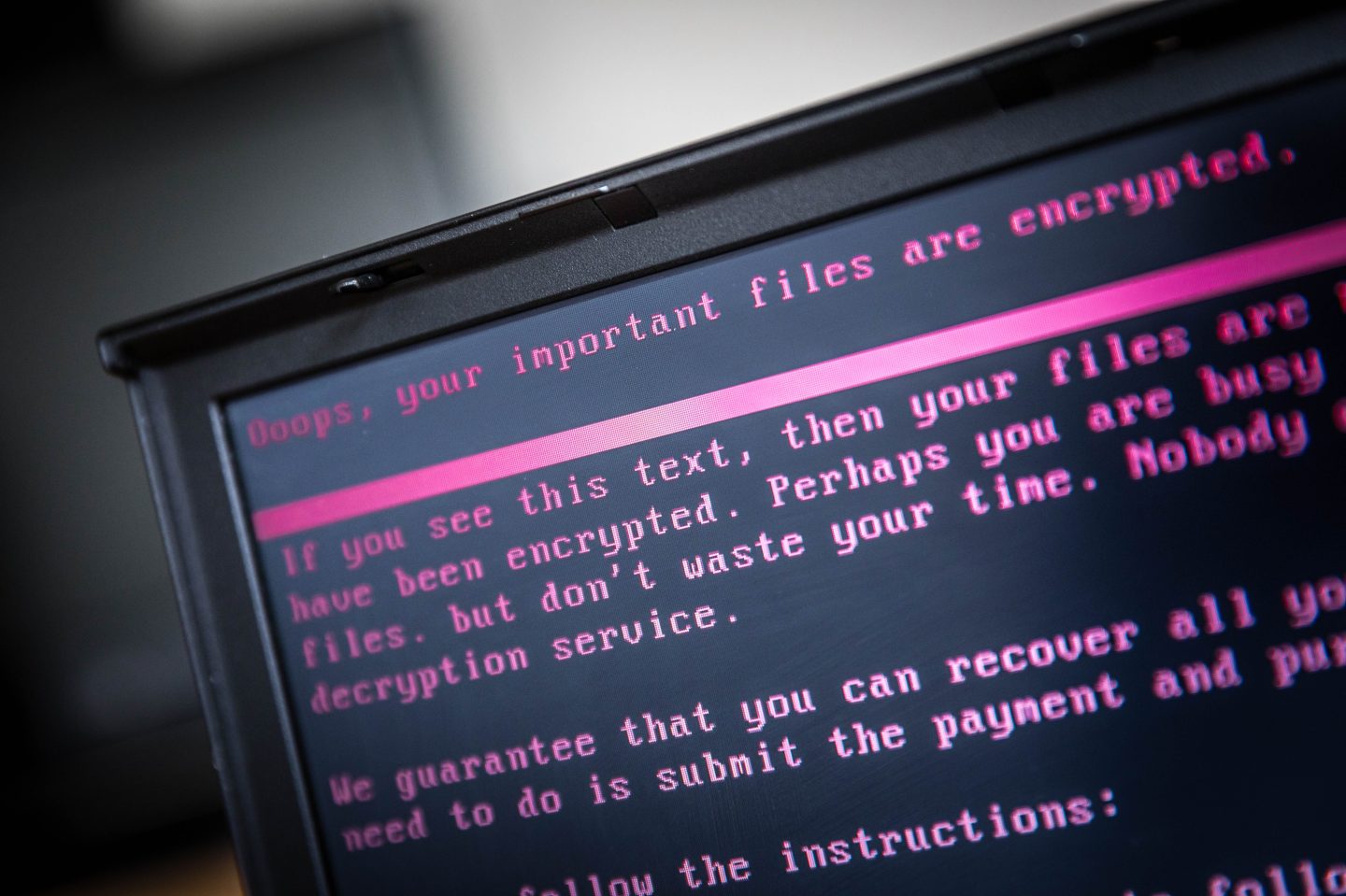 The U.S government issued a rare public warning about hacking campaigns targeting energy and industrial firms, the latest evidence that cyber attacks present an increasing threat to the power industry and other public infrastructure.

The Department of Homeland Security and Federal Bureau of Investigation warned in a report distributed via email late on Friday that the nuclear, energy, aviation, water and critical manufacturing industries have been targeted along with government entities in attacks dating back to at least May.

The agencies warned that hackers had succeeded in compromising some targeted networks, but did not identify specific victims or describe any cases of sabotage.

The objective of the attackers is to compromise organizational networks with malicious emails and tainted websites to obtain credentials for accessing computer networks of their targets, the report said.

U.S. authorities have been monitoring the activity for months, which they initially detailed in a confidential June report first reported by Reuters. That document, which was privately distributed to firms at risk of attacks, described a narrower set of activity focusing on the nuclear, energy and critical manufacturing sectors.

Department of Homeland Security spokesman Scott McConnell declined to elaborate on the information in the report or say what prompted the government to go public with the information at this time.

FBI representatives did not respond to requests for comment on Saturday.

Robert Lee, an expert in securing industrial networks, said the report describes activities from two or three groups that have stolen user credentials and spied on organizations in the United States and other nations, but not launched destructive attacks.

He said the report appears to describe groups working in the interests of the Russian government, though he declined to elaborate. Dragos is also monitoring other groups targeting infrastructure that appear to be aligned with China, Iran, North Korea, he said.

The hacking described in the government report is unlikely to result in dramatic attacks in the near term, Lee said, but he added that it is still troubling: “We don’t want our adversaries learning enough to be able to do things that are disruptive later.”

The report said that hackers have succeeded in infiltrating some targets, including at least one energy generator, and conducting reconnaissance on their networks. It was accompanied by six technical documents describing malware used in the attacks.

Homeland Security “has confidence that this campaign is still ongoing and threat actors are actively pursuing their objectives over a long-term campaign,” the report said.

Government agencies and energy firms have previously declined to identify any of the victims in the attacks described in June’s confidential report.