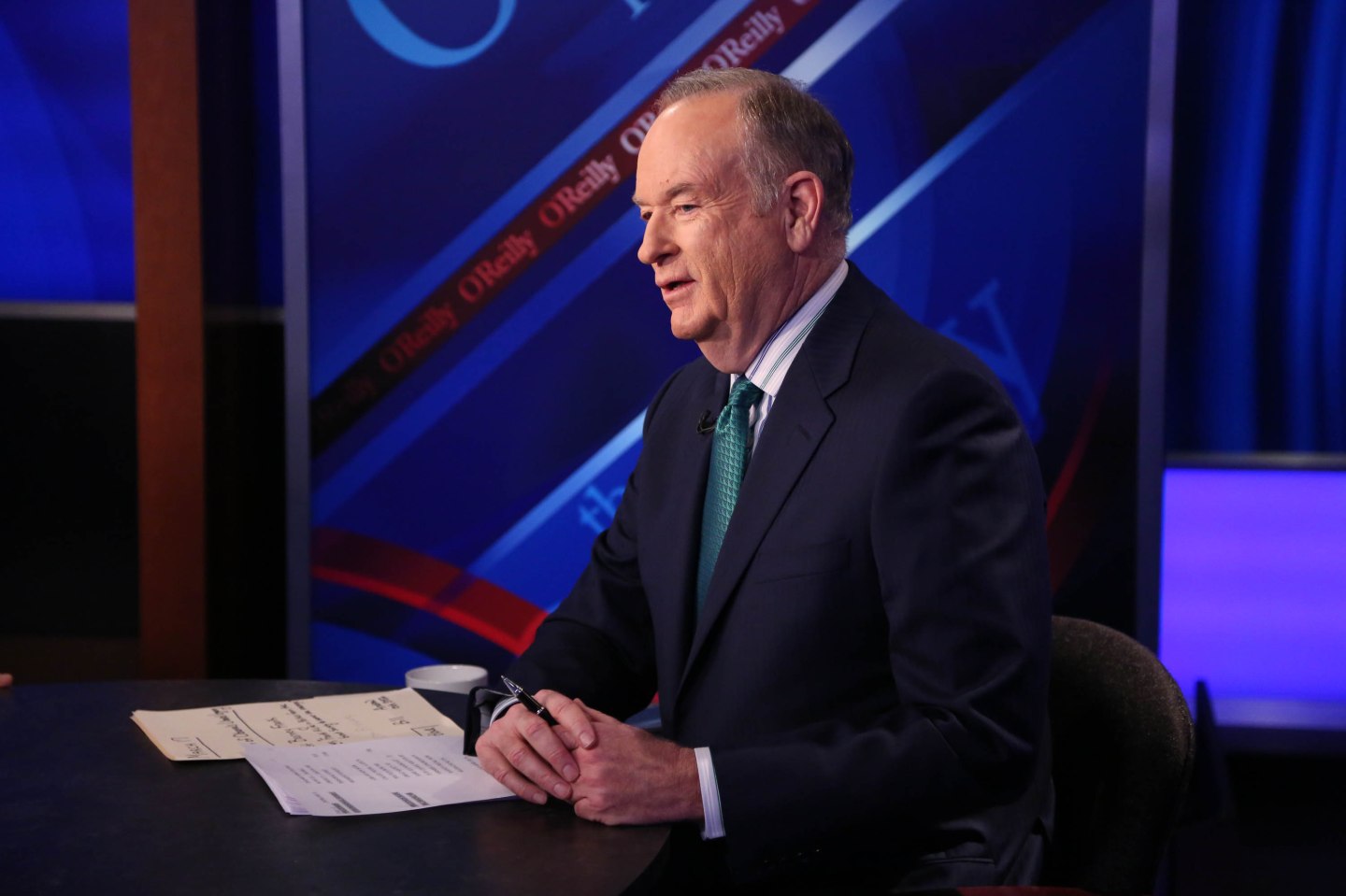 (NEW YORK) – Bill O’Reilly, the Fox News commentator forced to resign in April, agreed to a $32 million sexual harassment settlement in January, and the network’s parent knew about the deal when it gave him a new contract the next month, the New York Times reported on Saturday.

The previously undisclosed agreement, at least the sixth involving O’Reilly or the company related to harassment charges against him, was “extraordinarily large” for such cases, according to the newspaper, which cited two people “briefed on the matter” as its sources.

Twenty-First Century Fox Inc acknowledged that it had been aware of O’Reilly’s settlement with Lis Wiehl, a former Fox News legal analyst, when it signed a contract extension with “The O’Reilly Factor” host in February.

The company “was informed by Mr. O’Reilly that he had settled the matter personally, on financial terms that he and Ms. Wiehl had agreed were confidential and not disclosed to the company,” 21st Century Fox said in a statement emailed by spokesman Nathaniel Brown.

Neither O’Reilly or Wiehl could be reached immediately for comment.

But according to the Times, Rupert Murdoch and his two sons, Lachlan and James, as top executives of 21st Century Fox, decided in January to retain O’Reilly despite being made aware of the fresh complaints, the Times reported. The next month, the company gave O’Reilly a contract extension worth $25 million a year.

The disclosures follow allegations reported earlier this month by The New York Times and The New Yorker that Hollywood producer Harvey Weinstein sexually harassed or assaulted a number of women in incidents dating back to the 1980s. Reuters was unable to independently confirm any of the allegations, and Weinstein, 65, has denied having non-consensual sex with anyone.

The allegations have set off a wave of anger and soul-searching over the issue of sexual harassment and abuse. Millions of women across the world have been sharing their experiences in an online campaign using the hashtag #MeToo on Twitter and with rolling posts on Facebook.

In its statement on Saturday, 21st Century said it acted in April “based on the terms of this contract,” referring to the deal signed in February.

The Times reported on April 1 Fox or O‘Reilly had paid five women a total of $13 million to settle harassment claims, before news of the sixth deal emerged. The women either worked for the host or appeared as guests on his program, the paper reported.

O‘Reilly said in a statement at the time that he had settled only to spare his children from the controversy.

“The O‘Reilly Factor” was the top-rated show on Fox News. According to ad-tracking firm Kantar Media, it brought in $147.13 million in advertising revenue in 2016.

O‘Reilly’s exit followed the departure of former Fox News Chairman Roger Ailes. He was forced to resign in July after being accused of sexual misconduct by a number of women, including former anchor Gretchen Carlson. Ailes, who died in May, had repeatedly denied any wrongdoing.

“21st Century Fox has taken concerted action to transform Fox News,” the company said on Saturday. Those steps include “installing new leadership, overhauling management and on-air talent, expanding training, and increasing the channels through which employees can report harassment or discrimination.”