How One Man Built His Startup While Rebuilding His Life 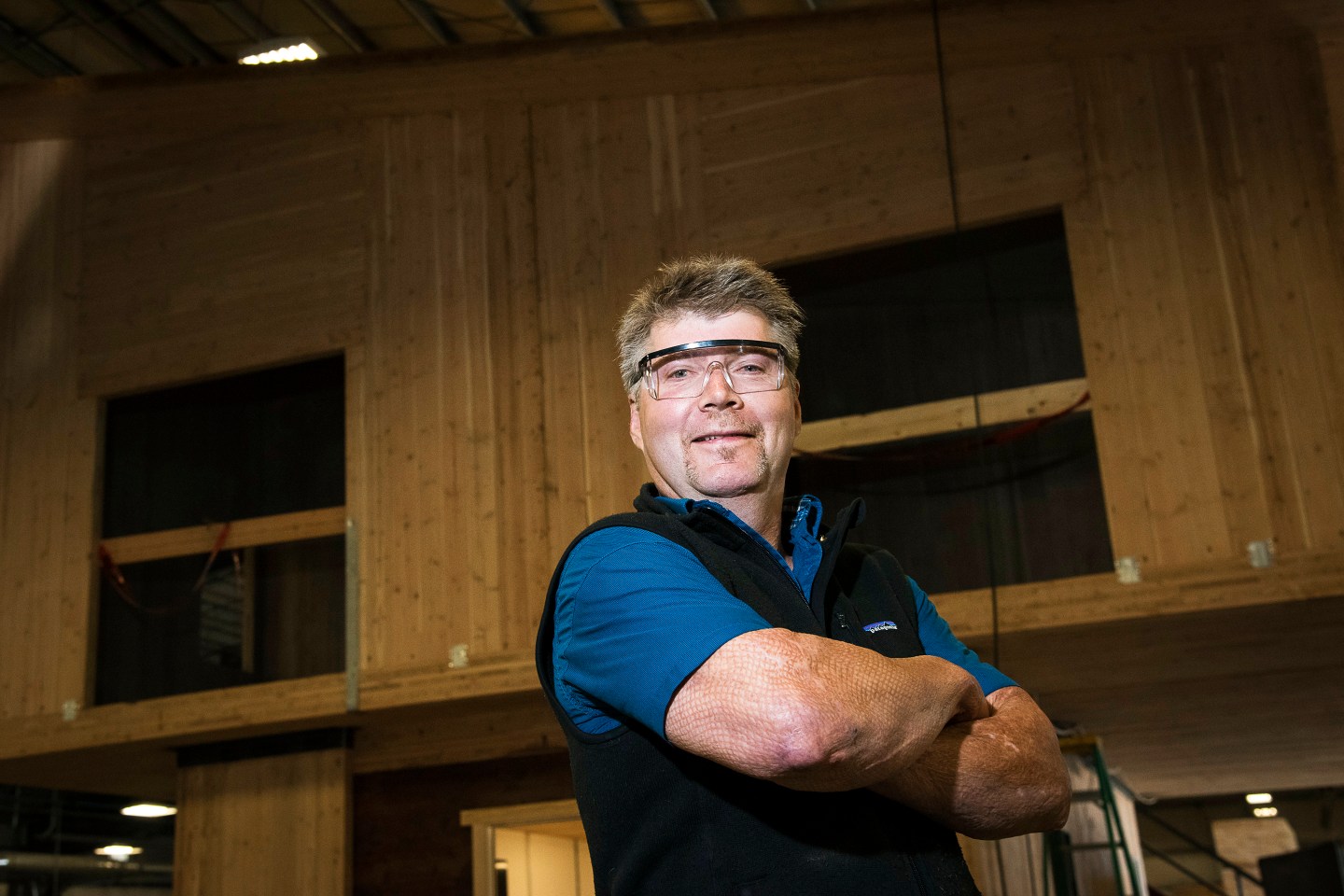 The blue ball of fire rising in slow motion from Casey Malmquist’s hand was the first sign that something was wrong. Then, nanoseconds later, before he could make sense of the situation, a deep whoosh struck his rib cage, and the gas explosion hit. The blast threw Malmquist, then 56, 50 feet away from the deck where he had gone to pour a glass of wine, smoke a cigar, and watch a storm on the horizon. He hadn’t known there was a gas line leak in the newly constructed house when he flicked on the lighter.

The Montana entrepreneur roused, climbed to his feet, and watched as his athletic T-shirt glowed bright white and then vaporized, and his skin began to fall off his hands and arms.

It’s hard enough to survive as a startup, let alone while its founder is recovering from a serious accident that left severe burns across 75% of his body. But Casey Malmquist did survive—and so did his nascent business, which is based in Whitefish, Mont.

In March 2013, four months before the explosion, Malmquist started SmartLam: the first American producer of a wood building material called cross-laminated timber that can be used in lieu of concrete for solid walls, floors, and roofs.

The blast that nearly killed him made him even more determined to keep his company alive. Not only did he have 30 employees counting on SmartLam, Malmquist was passionate about the product, which was already popular in Europe, where it originated. An avid environmentalist, he felt the material, if widely adopted, could massively reduce greenhouse gas emissions since wood produces far less carbon than concrete products, and is a better natural insulator. “I was passionate—I ate, breathed, and slept the business and wanted to see it survive.”

Doctors put Malmquist into a drug-induced coma for 10 days, and because of the third-degree burns on his chest, back, and arms, he went through nine major skin-graft surgeries. He also discovered he had broken both his thumbs and his left arm, cracked vertebrae, and blown out his knee.

Meanwhile investors, who put $6 million behind SmartLam, managed to keep things afloat at the nascent company. But Malmquist says much of his vision and plans for the company were in his head, not written down. That left his wife, Natalie, to interpret what he might want. She closed her own horse boarding business and often consulted with investors and employees on SmartLam business, helping to answer email and handle sales deals and paperwork from Malmquist’s hospital room. His secretary ran most of the day-to-day operations. “We were all holding our breath to see what would happen to Casey,” says Natalie. “It was teamwork that saw us through.”

Doctors expected Malmquist would stay in the ICU for six to nine months; he was home in four and soon after that was back on business calls. Doctors also warned that the vast majority of married couples who go into the burn unit end up separating. The Malmquists stayed married. While in the ICU, Natalie gave him a Superman robe. “The guy eats Kryptonite,” she says. “He’d be in excruciating pain and just still get up and walk if they said to walk.”

Still, the next year and a half wasn’t easy. In addition to frequent bandage changes, it took an hour and a half for Malmquist to get dressed, wearing compression clothes to go anywhere. A single physical therapy appointment could take up his energy for the day. Typing and using the computer was painful and exhausting, and because he no longer has sweat glands, he could easily become overheated. Work was, simply put, hard work.

Malmquist says he came out of the tragedy more determined to make his startup successful, recalling a dream in a drug-induced coma in which he had to choose one of two tunnels. The first tunnel was white, peaceful, and easy, and the other was difficult and painful. He believes they were choices—death or life. He chose life, knowing it would be hard and that he needed to do something important with his second chance. He says he wants to build something to change the world and impact climate change.

SmartLam isn’t changing the world yet, but Malmquist says every product that replaces concrete or steel has a positive impact on the earth. And builders are buying into the vision too. The company has $18 million in annual revenue and a long pipeline of U.S. projects including industrial buildings, government buildings, and schools that want to use the prefab sheets for walls, floors, and roofs. It recently installed a roof system for an Amtrak facility in Tacoma.

“Hopefully this experience has made me a better person,” he says. “You don’t always control what happens to you, but you can control how you respond to it. It gives you a renewed sense of purpose.”

A version of this article appears in the Nov. 1, 2017 issue of Fortune with the headline “Building up From the Ashes.”